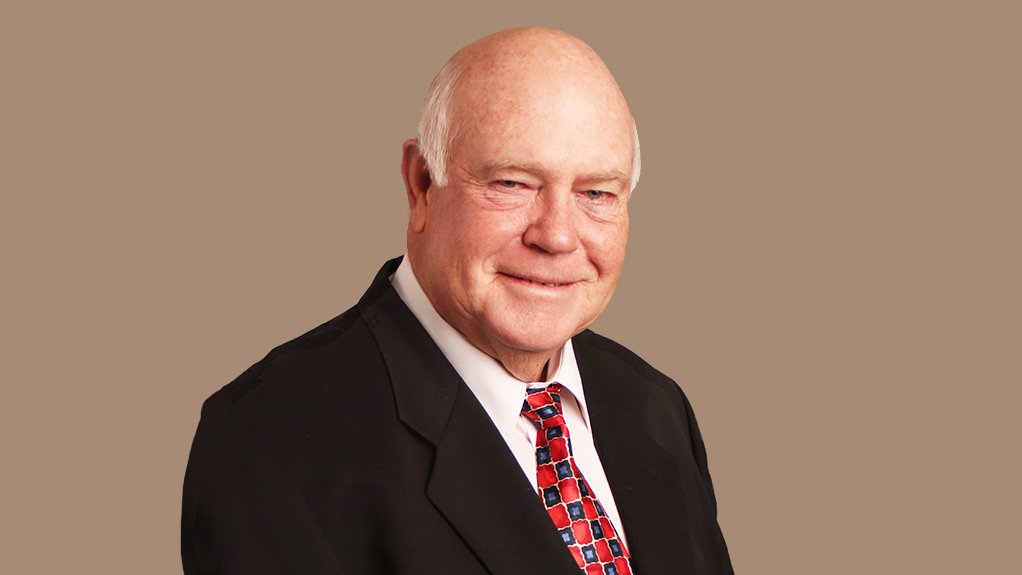 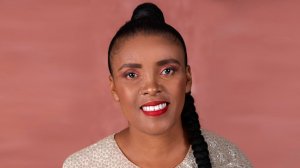 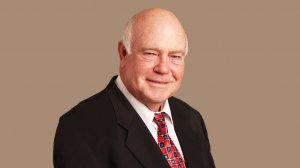 JOHANNESBURG (miningweekly.com) – Small diamond miners want to lock arms with all stakeholders through the South African Diamond Producers’ Organisation (Sadpo) to recover a large number of lost jobs and to realise the full potential value of alluvial diamonds.

“The role of Sadpo is to take on those big conversations and make sure that we not only have the right regulations, but also the right and the best relationships between the key stakeholders, not just government, but also that the big licence holders like De Beers are built in, so that we can grow the sector together and create jobs,” new Sadpo CEO Yamkela Makupula told Mining Weekly in a Zoom interview. (Also watch attached Creamer Media video with introduction by Sadpo chairperson Gert van Niekerk.)

As has been reported by Mining Weekly, the average value from the alluvial diamond mines in which Makupula is personally invested is around $3 000/ct and sometimes upwards of $3 000/ct.

Sadpo has regularly pointed out that alluvial diamond mining has the potential to uplift rural communities in some of the poorest parts of South Africa by creating much-needed employment along with wealth.

It is an organisation set on taking the burden of compliance, bureaucracy  and organised crime off the shoulders of small operators to enable them to do what they know best – find diamonds.

There has been a 90% decline in the number of small South African alluvial diamond miners. In 2004, there were 2 000 of them employing around 25 000 people compared with the current situation of only 200 small operators employing 5 000 people.

Makupula spoke of most of the communities around the well-endowed Middle Orange River, for example, being doomed without alluvial diamond mining, which has a potential lifespan of another 100 years, especially in the West Coast, and contributes a reported 25% of diamond gross domestic product.

“We’re hoping with the new proposed policy that is coming from government that we can start looking into some of the quick wins,” Makupula said.

In the past few months, Makupula and Van Niekerk have been speaking to the key licence holders on the West Coast and found the biggest issue to be illegal mining.

“We've been on sites where you walk in with a licence holder who is not able to do anything,” said Makupula.

The licence holder would be with them but fearful because of the visibility of guns.

“It's organised crime that is affecting a lot of people who ask how they are going to enter this industry when it's that risky,” she said, adding that current bureaucracy results in it taking more than a year to go through a licence application process, at a cost of about R200 000, with no guarantee of operation owing to organised crime.

Mining Weekly: When will the sharp decline in small South African diamond mine operators be reversed from its lowly 200 operations employing only 5 000 people?

Makupula: We’re hoping with the new proposed policy that is coming from government that we can start looking into some of the quick wins… we need to be able to get to a point where the one blanket approach is no longer on the table. I'll just give you an example where Sadpo got involved with a previously disadvantaged individual who was actually looking for a mining permit on a 5 ha farm. When we looked into the process, we found that he had to pay R130 000 to get the licence. It took him 13 months to 15 months and that was with Sadpo involved on a day-to-day basis, assisting. That needs to go on the table. Our people don't have R200 000 odd that they can put up front before they even open doors. Those are the types of issues that we are having and that are now affecting the employment rate.

What steps are being taken to ensure that diamonds are recovered in a responsible manner that protects the environment?

Currently, I can safely say, from all the meetings that we've had with our members, that we are not using any chemicals to extract our diamonds. We have been very compliant from a health and safety perspective. Hence, you have not seen a lot of issues coming specifically from our sector. That for me speaks volumes and from a rehabilitation perspective, we’re very compliant. Whenever an issue arises, Sadpo quickly speaks openly to its members to ensure compliance when it comes to our health and safety.

What will Sadpo do to encourage operators to make use of state-of-the-art geological modelling, novel earthmoving and screening techniques, and the latest recovery technology?

I'd love to think that at some point we will get to where our members are using this modern technology because this beautiful technology has quick turnaround times and is coming right across the world. But the reality for us is that we're dealing here with small operators, who, by doing things the old school way, have the opportunity to create more jobs in communities. But also from a funding perspective, this new technology and machinery needs a lot of upfront funding. Sadpo has been doing research with the Council for Geoscience to see how we ensure that proper due diligence is done in some of our own operations for us to still be able to use the state-of-the-art technology, but in a much more affordable way.

How large is your own shareholding in active alluvial diamond operations?

I am operating in the Middle Orange River. That's where my operations are. I'm a 30% shareholder. It's alluvial. I've been there now for a year and also with a tender house in Schwarzer-Reineke, where I'm also a 30% shareholder. In the Middle Orange River, we have about five to six operations. We are on the middle tier, plus 500 people from a job perspective, and so that's where I'm at. It’s been exciting. I'm still a new player in the industry and enjoying the growth of it. I have been dealing with regulations for most of my career life, not just in South Africa, but also in Angola and Ghana. I've been dealing with communities of work as an economic adviser in Parliament, from a rural settlements perspective, advising traditional leaders, and various other committees. That's where my background comes from and my personal belief is that the regulations, the policies, they're as guidelines. They give an operator an understanding of what needs to be done to comply, but I'm a big believer for all of that to happen, it comes down to people and relationships, and we can grow this country, as long as we don't do it dividedly.

In officially announcing her appointment as CEO, Van Niekerk described Makupula as an international businesswoman who is currently the head of Africa growth strategy of international law firm Diaz, Reus & Targ and a former partner at PricewaterhouseCoopers.

As has been explained by Nastoplex shareholder and CEO Lyndon De Meillon, the source of the diamonds in the alluvial terraces of the Middle Orange River is mainly Lesotho, where the highest value per carat kimberlites are situated, and also the famous kimberlites in the Kimberley area.

Attrition during river transport, De Meillon pointed out, had ensured that the best quality stones were preserved in the terraces downstream of Douglas.

The area is well known for its exceptional white stones and regularly produces the highest value per carat stones sold in the world on an annual basis.

It is also a source of colour diamonds, and pinks and vivid yellows are often also recorded.

In terms of carats per hundred tonnes, the deposits can only be described as ultra-low grade, and the operators in this area are a special grade of entrepreneur with a high appetite for risk, while being exceptionally skilled at low-cost earthmoving.