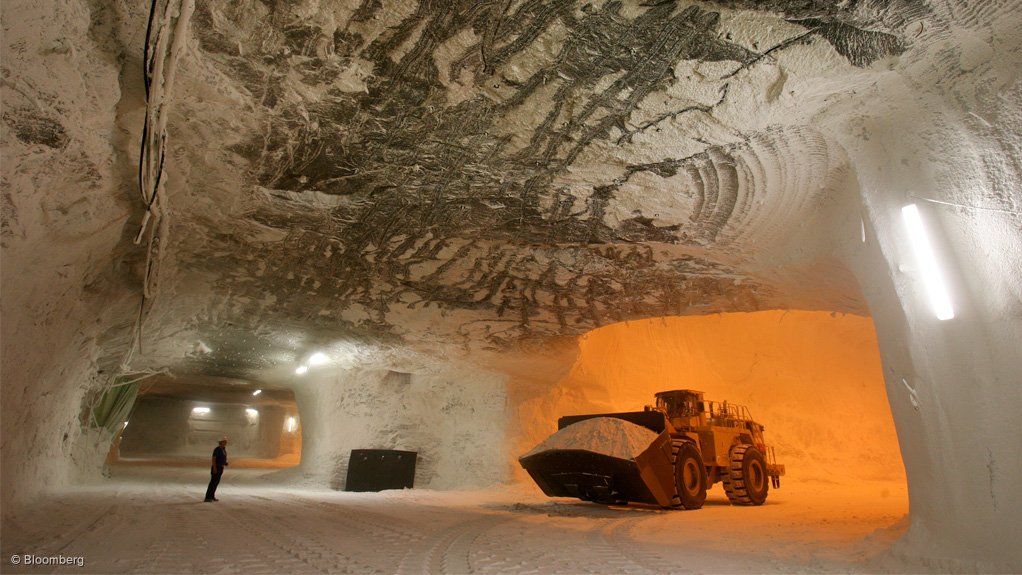 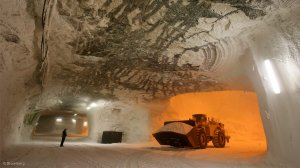 TORONTO (miningweekly.com) – Growth in the Canadian province of Saskatchewan’s economy is expected to slow this year as a result of an expected drop in agricultural output and slowing potash production, the latest ‘RBC Economics Provincial Outlook’ has found.

Exceptionally favourable weather conditions in Saskatchewan during the 2013 growing season had amplified grain and oilseed output in the province, and RBC said that a return to more normal conditions in 2014 should slow production to more sustainable levels going forward.

“We expect Saskatchewan's economy to feel the impact of a marked slowing in agricultural production in 2014 - after an increase of more than 15% in 2013, we anticipate a 6% decline in agricultural output. Next year we should see a pick-up with output at 2%. This will contribute to a bounce back in real GDP growth of 2.7%,” RBC senior VP and chief economist Craig Wright said.

The 2014 forecast also assumed a slowing in potash production.

RBC forecast that provincial output this year would be about half of the 10% rate achieved in 2013, mainly in response to indications that the world's largest potash producer, Uralkali, intended to ramp up output in an attempt to grab a greater share of the global market.

"The prospect of a jump in potash production overseas is worrisome for Saskatchewan's producers in that it will have an attendant cooling effect on overall activity in the province. That said, the situation is likely to remain fluid and continues to be a bit of a wildcard for Saskatchewan's economic outlook. We see both upside and downside risks,” Wright said.

Statistics Canada's latest ‘Private and Public Investment Intentions’ survey had indicated that firms in the province, both inside and outside the mining sector, remained cautious about undertaking additional expenditures. Nonresidential investment in 2014 was expected to decline 1% after dropping about 1.5% in 2013.

Potash Corp of Saskatchewan, the world's biggest fertiliser company, in January reported its smallest quarterly profit in four years and produced 2014 forecasts that were well below Wall Street expectations.

The company's disappointing outlook pointed to the global potash market not having recovered from a slide in prices, owing to recent years of soft demand, growing supplies and last year's breakup of rival Belarusian Potash Company.

RBC said that these survey numbers were more cautious than it had previously expected, which contributed to the slight downward revised real GDP growth forecast for Saskatchewan this year.

RBC's view, however, was that any decline in investment spending in 2014 would be partially deferred to 2015, and real GDP growth in the province was revised upwards for that year.