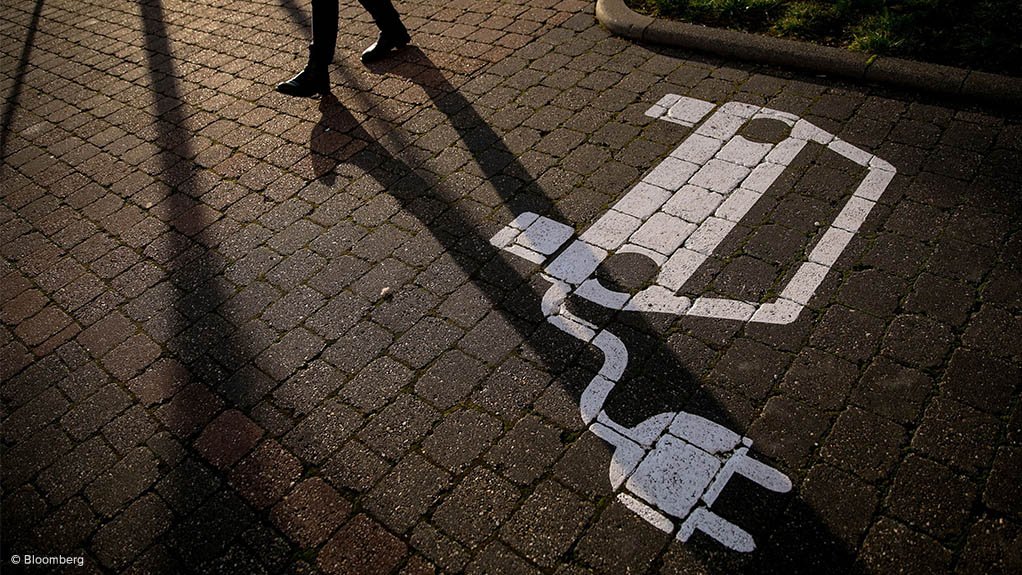 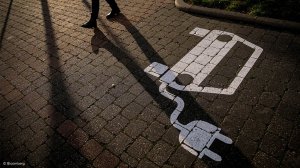 A surge in demand for electric vehicles is sending the price of raw materials soaring, threatening to slow the push toward making cheaper batteries that are key to more widespread adoption.

Lithium, the mainstay for rechargeable power packs used in EVs, is roaring back after a three-year slump in prices, while cobalt surged about 57% last quarter. Nickel jumped to a more-than six-year high earlier this year on optimism about the clean energy transition, though fell in March on plans by a top Chinese producer to beef up its battery business.

China is the biggest player in EV batteries, with the majority of the world’s capacity, and has a stranglehold over the processing of crucial battery materials. With demand building, producers are striving to make cheaper batteries -- the most expensive components of EVs, accounting for about 30% of the total cost.

“If lithium and other high-cost inputs, such as cobalt and nickel, enter periods of sustained higher pricing, this would eventually take its toll on the ability of battery producers to keep lowering costs,” according to Cameron Perks, a senior analyst at Benchmark Mineral Intelligence.

The average price of a lithium-ion battery pack dropped to $137/kWh in 2020, according to a BloombergNEF survey last year. A decade ago, they were sold for over $1 000. EVs are expected to start reaching price parity with internal combustion cars when the price touches $100/kWh.

“If raw material prices were to rise to 2018 levels, we expect it would only delay the point at which battery pack prices reach below $100/kWh by around two years, meaning it will be delayed from 2024 to 2026,” according to James Frith, an analyst at BloombergNEF.

The urgency is being felt out in the market. Gotion High-Tech Co, China’s fifth-biggest battery producer, said it has been seeking to secure upstream lithium supply to stabilize raw material costs and was also improving production processes and technology to counter the impact of higher input costs. “While a surge in lithium will not derail electrification, it may create resistance to lowering battery prices in the near term,” it said.

INPUT COSTS
A wholesale shift away from lithium and other high-cost materials would not be realistic in the short term, “but efforts to thrift or develop alternative chemistries may accelerate,” Benchmark Mineral’s Perks said.

The battery sector has already tried to raise the energy density of cathodes and change the composition so that it uses fewer expensive materials. Some cars in China have returned to lithium-iron-phosphate (LFP) batteries, which are simpler to manufacture and use lower-cost ingredients. Others might eye investing up along the EV supply chain or ultimately, passing on the costs to consumers.

For Ezgo Technologies, a Chinese electric-bike firm, production costs have been pushed higher on the back of elevated raw material prices since last year, according to Ye Jianhui, chief executive officer of the US-listed company. Prices of its electric bikes have climbed on average about 5% to 10%, Ye said in an interview last month.

LITHIUM SHORTFALL
Demand for lithium-ion batteries is expected to surge tenfold by 2030, according to BloombergNEF. Meanwhile, Benchmark Mineral expects a structural deficit for lithium could emerge as soon as late 2021 and increase to 120 000 t in 2022, according to Perks.

Underinvestment in new mines and refineries amid the price downturn has contributed to an expected shortfall in lithium. Still, any project developments might not immediately translate to availability in supply, meaning the tightness in the market may see more upswing.

“The critical factor in respect to lithium is also the ability to refine this new, or flexible capacity, to battery-grade specifications,” said Perks. “This isn’t something the industry has a strong track record of delivering on.”