Six Cronimet projects progress to next South African IPP round 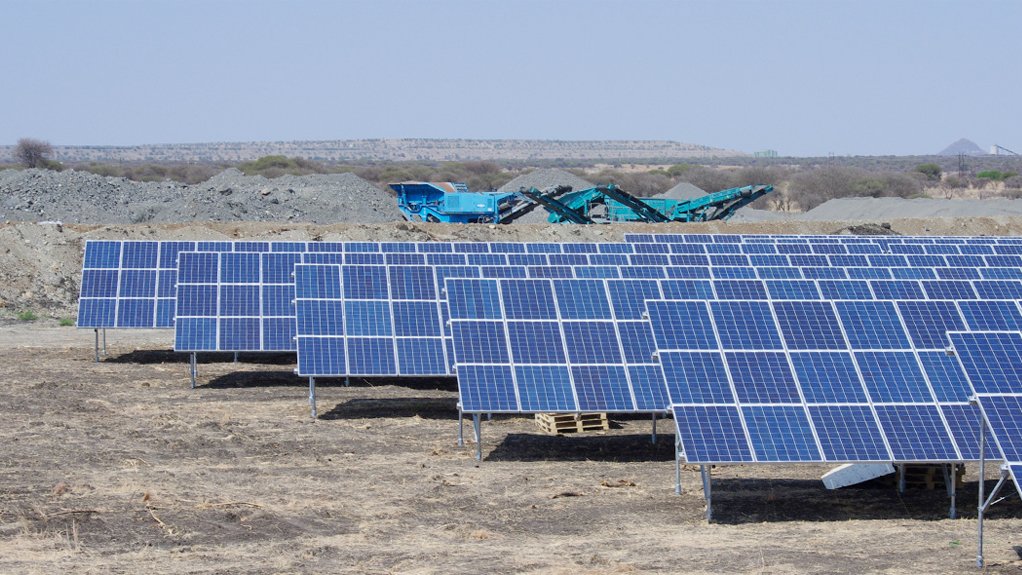 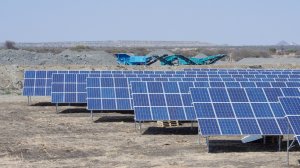 TORONTO (miningweekly.com) – Mining and energy solutions firm Cronimet Mining were recently selected to proceed to the next round of approval for independent power producers (IPPs) to bring six 5 MW South African projects on line.

Should Cronimet receive approval to bring 30 MW of production capacity on line, and combined with its 1 MW hybrid renewable energy solution already up and running at its chrome mine, in South Africa’s Limpopo province, it would represent a diversification of its business model, the company’s Power Solutions MD, Rollie Armstrong, told Mining Weekly Online during the recent Prospectors and Developers Association of Canada’s international convention, in Toronto.

“There was a huge shakeout of many companies that vied for the limited number of licences that would be awarded. Even larger firms that fell out in the large-capacity IPP programmes and then applied under the small renewable IPP programmes fell out, which really points to the robustness of our solutions," he said.

The company is also focused on bringing three 5 MW projects on line in Namibia.

Armstrong said that Southern African miners were increasingly becoming aware of the potential to generate their own electricity, and the potential to sell it to local authorities. Even more so than when compared with regions such as South America, where access to electricity is a significant concern.

“Southern Africa is an amazing market for us,” he said.

The company had built an initial phase of 1 MW off-grid solar PV plant that was integrated into the electricity supply system at its chrome mine, in Limpopo.

Armstrong said that the plant produced about 1.8 GWh and is expected to displace 450 000 l/y of diesel fuel.

Armstrong also pointed out that the company’s resources-for-energy streaming agreements were proving popular, allowing miners the opportunity to swap resources for electricity. These arrangements potentially open the door to juniors seizing the opportunity to introduce renewable power at their projects without carrying the burden of financing, engineering, constructing or operating the equipment.