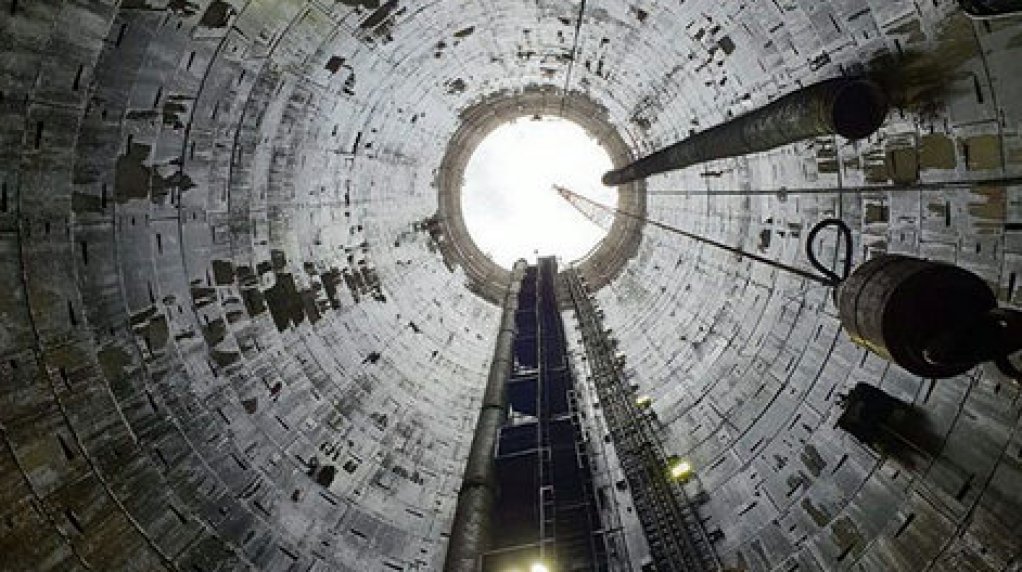 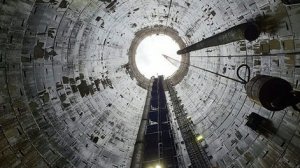 A successful acquisition of Sirius Minerals by diversified miner Anglo American could be accommodated within the latter’s current Baa2 rating with ratings agency Moody’s but would increase Anglo’s financial risk profile for a number of years, the agency said on Friday.

This, Moody’s explained in a statement, was driven by the material capital investment needed over the next few years to complete the Sirius polyhalite mining project, in North Yorkshire, in the UK.

Anglo and Sirius earlier this week confirmed that Anglo had made an offer to buy Sirius at 5.5p a share.

“While the exact amount and timing of investments required for the completion of the Sirius project is uncertain at this point, we note that Anglo stated during the first two years after an offer is successfully completed, development work on the project is expected to be broadly in line with Sirius’ revised development plan, which indicates that peak capital investments would occur only after 2021,” Moody’s elaborated.

As Anglo will be facing peak investment requirements in 2020 and 2021 for its Peruvian Quellaveco copper mine project, the agency said that accordingly, the company “might not face peak investment for both projects simultaneously but potentially a multi-year period of elevated capital investments”.

Further, in having to manage two large greenfield mining projects simultaneously – even if peak capital investment does not occur at the same time – would not only result in material investment cash outflow and reduced and potentially negative free cash flow generation for a number of years but could also, in Moody’s view, stretch Anglo’s management resources.

“Despite being located in the UK, we believe the Sirius mining project is a higher-risk project [owing] to its unique technical design and the fact that the market for its output product polyhalite is only emerging and not yet fully established,” Moody’s commented.

It pointed out, however, that the initial financial impact of a potential acquisition of Sirius would not be material for Anglo as the possible acquisition price of £386-million, or about $505-million, and Sirius’ small financial debt represent less than 10% of Anglo’s Moody’s adjusted earnings before interest, taxes, depreciation and amortisation (Ebitda), which Moody’s projected would reach more than $10-billion in 2019.

In addition, with a cash balance of $7.1-billion at the end of June 2019, the ratings agency said Anglo had strong liquidity which enabled it to fund a potential acquisition without having to raise external capital.

However, with potentially more than $3-billion in investment required to complete the Sirius project, which itself will continue to be Ebitda negative for several years, on top of growth capital investments cumulated for 2020 and 2021 ranging between $3-billion and $3.7-billion, Anglo 's free cash flow generation will be materially reduced and potentially negative for a number of years.

Nevertheless, Moody’s stated that it believes the company's financial profile – even if it needs to raise debt to fund parts of the large capital investments – would likely remain within its quantitative requirements for the Baa2 rating.

“Our view is also based on our assumption that the company will continue to adhere to its stated financial policy of maintaining net debt/Ebitda below 1.5x through the cycle, as calculated by the company,” it added.

Moody’s did, however, acknowledge that if Anglo acquires Sirius and completes the polyhalite mining project within a reasonable financial budget, it could strengthen its business profile by improving its scale and diversification both in terms of exposure to different commodities and in terms of less reliance on assets located in South Africa, which is currently rated as Baa3 negative by Moody’s.

Dual-listed Danakali, who is developing the Colulli potash project, in Eritrea, in a separate statement on Friday stated that it believes Anglo's offer for Sirius Metals, who owns the Woodsmith project, in North Yorkshire, "highlights the potential for consolidation in the potash space and the demand for world-class projects, of which Colluli is one".

The company explained that, in contrast to Woodsmith, Colluli is near surface with a lower capital intensity and produces a product for which there is an established global market and pricing mechanism.

Danakali retains a buy recommendation and target price of 70p based on 0.6x net asset value, with the main upcoming catalusts being finalising the project funding package and starting development.

In response to the bid for Sirius by Anglo, Danakali suggested that Colluli offers "lower technical and execution risk with manageable capital expenditure". The total development for the development of both phases of Colluli to produce 944 000 t/yr with a sulphate of potash production of $524-million. In comparison, the developer said that the capital cost to develop a 10-million tonnes a year operation at Woodsmith is $8.7-billion.

The miner also mentioned that Colluli is selling into an already developed market, where the project will produce sulphate of potash in a market of about 7.1-million tonnes a year, with the mineral being used for "higher value crops".

"The sulphate of potash market remained relatively robust in 2019, with pricing at around $500/t, despite the impact of weather and record Chinese exports," Danakali said, adding that its long-term modelled sulphate of potash price is $600/t.