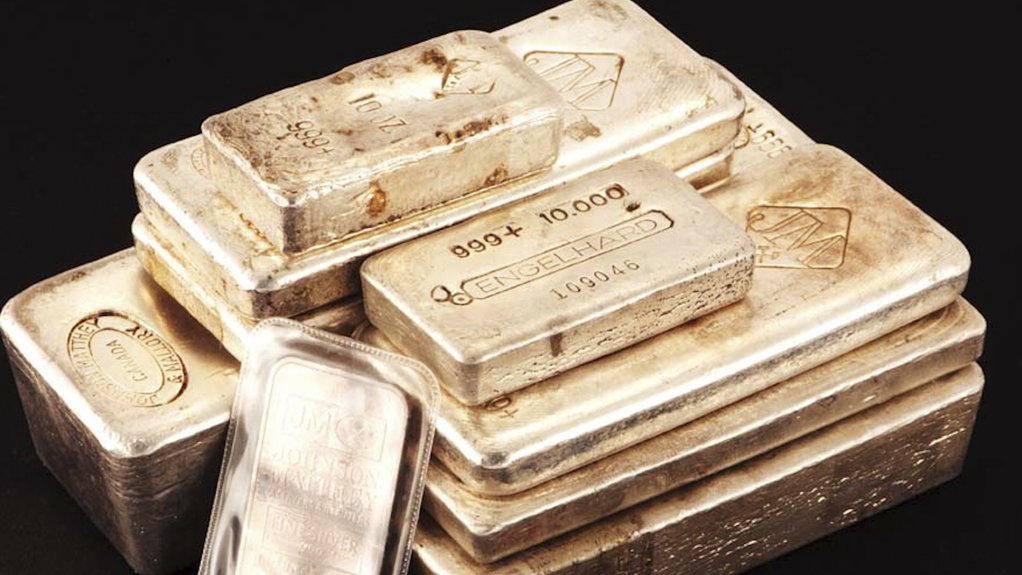 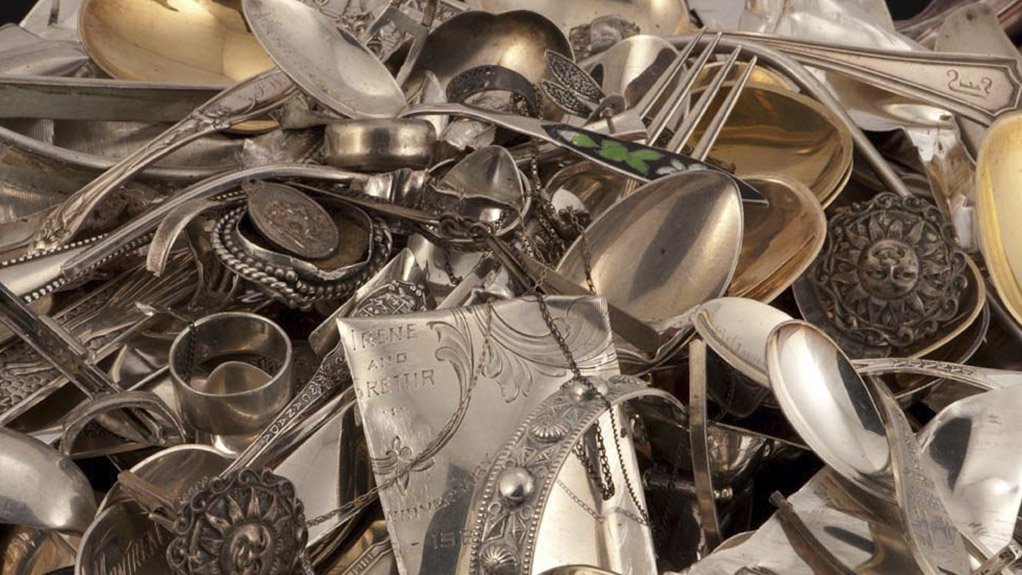 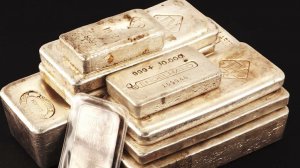 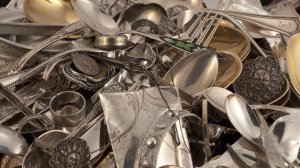 Photo by KMG
MODERATE IMPROVEMENT PREDICTED Silver prices are not anticipated to increase to ‘phenomenal levels’ once more, but it is predicted that there will be some price improvements
Photo by KMG
MORE APPLICATIONS Silver’s use in jewellery, silverware, electronics, batteries, ethylene oxide catalysts and other fabricated products has increased

Silver prices are likely to continue to rise in 2017 and to do so over the next several years. This is according to New York-based research and consulting firm CPM Group’s recently released ‘2017 Silver Yearbook’ report.

The report notes that, in 2016, the downward cyclical move of silver appeared to have ended and been replaced by renewed investor interest in precious metals, which resulted in higher prices for the commodity.

However, the report emphasises that this does not mean that silver prices should be expected only to rise, and to rise to “phenomenal levels”, once more, but rather that, according to CPM’s analysis, there will be improvements.

“This was the first year since 2011 that annual average silver prices rose. The increase primarily represented a shift in investor attitudes, following what we have characterised as a four-year downward cyclical correction within the context of a much larger, longer term, secular or semi-permanent upward move in prices,” CPM says.

The firm comments that the longer-term upward price move, which started for silver around 2002, reflects, in turn, a major upward shift in investor demand for silver. CPM attributes this to investors having watched global economic, financial and political events create increasingly uncertain and hostile environments for investors and individuals. “This has driven more investors to buy more silver and gold for a longer period of time at higher prices than ever before in history,” the company adds.

The firm remarks that this apparent discrepancy reflected the continued preference of investors for coins rather than 1 000 oz bars. Investors as a group continued to sell 1 000 oz bars, swapping them for one ounce coins.

Additionally, the report points out that, while investment demand was declining in 2016, total supply continued to rise. Mine production is estimated to have increased only around 0.8%, which is within the margin of error for world silver mine output estimates, to 806.9-million ounces in 2016.

CPM states that secondary supply of silver refined from old scrap, meanwhile, declined around 1% to 203-million ounces in 2016. This brought the change in total supply from all sources to 0.4% to 1 009.9-million ounces.

Fabrication demand for silver in all manufactured products (excluding investment demand) is estimated to have increased 3.1% to 900.9-million ounces in 2016.

The firm remarks that the continued strong growth in solar panels fuelled the increase, although silver’s use in jewellery, silverware, electronics, batteries, ethylene oxide catalysts and other fabricated products also increased.

Moreover, the report points out that photographic use of silver continued to decline, reflecting the ongoing shift to digital imaging. “In 2017, fabrication demand is projected to decline by 1.3% to 889.6-million ounces, as the solar panel industry is expected to use less metal than the 85.8-million ounces used in 2016,” CPM adds.

Opaque Sector The report highlights that the silver market, like other precious metals markets, is “shrouded in secrecy” as investors, fabricators, refiners and other industry players prefer to keep their silver and precious metals purchases, holdings and activities private.

CPM comments that the fact that precious metals allow such privacy is one of their attractions in the minds of many investors. However, the firm notes that this absence of publicly available data has some negative consequences.

Firstly, the market is open to speculation about how much silver is being refined, bought, sold, used and hoarded by investors. Some of the speculation is “phantasmagorical”. It also leads to clearly inaccurate estimates by seemingly well-intentioned observers.

Therefore, the report says there are estimates of “enormous” volumes of silver that are bought and held by investors that simply are unrealistic, but only a handful of companies involved in the core market – refiners, distributors, traders and advisers – have a good enough view and understanding of physical market silver flows to be able to know what are reasonable estimates and what are unreasonable estimates of silver investment demand.