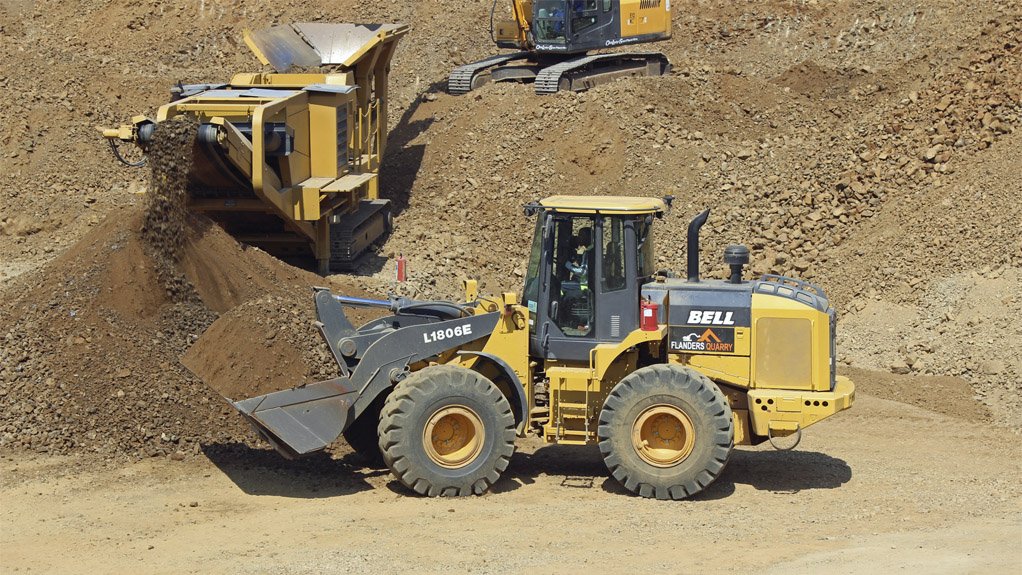 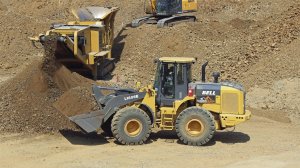 Saceec members accounted for about R50-billion, or just under 30%, of that total.

As such, he said, there was significant potential for domestic capital equipment manufactures and allied services companies.

Bruggeman was speaking during a webinar as part of this year's Electra Mining Africa 2020 Connect virtual event, for which Creamer Media’s Engineering News & Mining Weekly is a partner, on the theme of innovation and the status of the South African manufacturing sector.

He also announced the launch of Saceec’s new interactive webpage and virtual showroom hosted by Creamer Media, both of which were centred around meeting the current needs of South African capital equipment manufacturers with an eye on the export market.

Through these channels, the organisation aims to further the reach and promotion of domestic manufacturers and service providers in the capital equipment sector.

Saceec has 228 members, of which 160 are exporters. The organisation is divided into five segments, including those serving the industries of agriculture, mining, building and construction, utilities and other processing industries, such as chemical processing, automotive and electronics.

According to Bruggeman, Saceec is an “indispensable part of the globalisation of the African industry” and provides a facilitation role in assisting capital equipment sector companies to grow their businesses through exporting.

To this end, he said the organisation took a proactive role in assisting its members to increase market share by providing early leads and access to opportunities.

“We organise outward selling missions and inward buying missions, provide one-stop access to suppliers of the sector and simplify the identification of suppliers for international sourcing.”

In addition, Bruggeman said Saceec provided a vehicle for encouraging and sharing export and related facilities, the expansion of human resources, and encouragement in the development of consortiums in the packaging of international projects.

“We also facilitate liaison with all departments of government, and provide access to the combined voice of the sector on issues related to finance and localisation.”

Saceec is also involved with industrial policy development and application.

“This demand in the home market has created the perfect environment for South African manufacturers and service suppliers to be highly competitive exporters to the industry globally, and even during these adverse conditions of Covid-19,” he said.

The advantages of being a member of Saceec, according to Bruggeman, include being associated and in close contact with like-minded people with a vast degree of experience in entering overseas export markets.