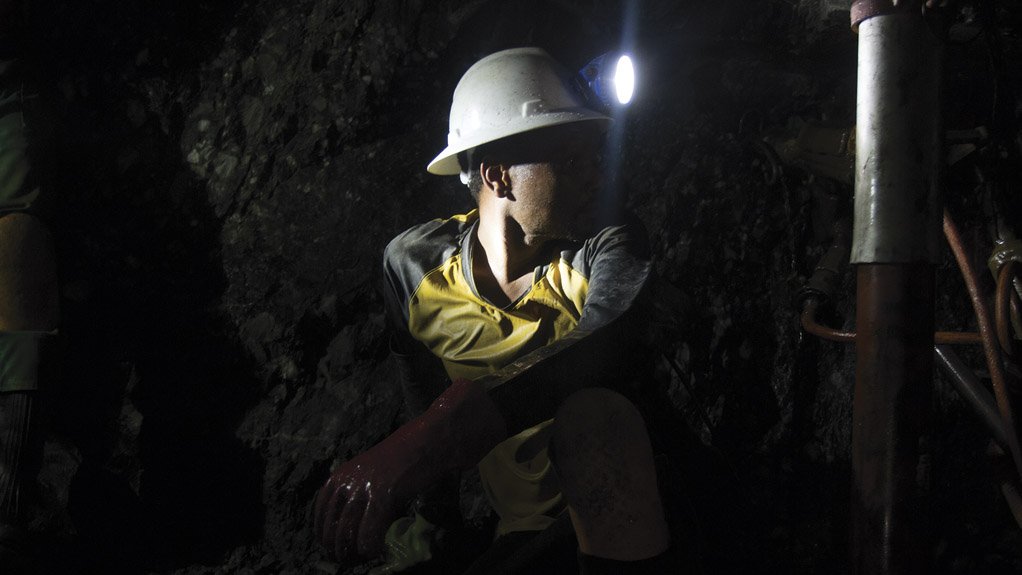 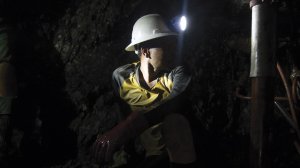 Precious and battery metals producer Sibanye-Stillwater says it and labour unions were again unable to reach an agreement on wage increases for employees at Sibanye's South African gold operations.

The last offer made to the unions was tabled on the condition that it was accepted by all unions and would have resulted in an increase to Sibanye’s wage bill at its gold operations of R1.4-billion by July 1, 2023, excluding concessions made in respect of non-wage demands.

"This offer is fair and above inflation, taking into account the increase in cost of living. The wage demands tabled by unions amount to a R2.5-billion increase in our wage bill, well in excess of inflation and unsustainable," JSE- and NYSE-listed Sibanye says.

“It is disappointing that, while the company has increased its offer five times, the unions have not moved significantly from their initial demands. These demands are not sustainable and we will not be intimidated into acceding to above inflation demands that will compromise the sustainability of our gold operations and therefore all our stakeholders.

“We do, however, remain hopeful that a responsible resolution may still be achieved that is in the interests of sustainability for all stakeholders. We appeal to all union leaders to act responsibly and to carefully consider our collective future and the many stakeholders that depend on us,” Sibanye SA Gold operations executive VP Richard Cox says.

Sibanye notes that, given that the offer was not accepted, the company has reverted back to the offer tabled on October 19, which proposed wage increases of R520, R610 and R640 in years one, two and three of the agreement, respectively, for category four to eight employees.

The October 19 offer also set out proposed increases of 4.1%, 4.7% and 4.7% in years one, two and three, respectively, for miners, artisans and officials.

Because the parties could not reach an agreement, a certificate of non-resolution, which will allow parties to consult their constituents to receive a mandate on the way forward, has been requested by organised labour.

The Commission for Conciliation, Mediation and Arbitration (CCMA) is required to establish picketing rules before the certificate of non-resolution may be issued.

The conciliation process has been extended by another two weeks to allow for the finalisation of picketing rules.

The parties will reconvene on December 13 for a final engagement session when a certificate of non-resolution will be issued.

The CCMA process has been extended until December 21 to allow the CCMA commissioners to conduct inspections.