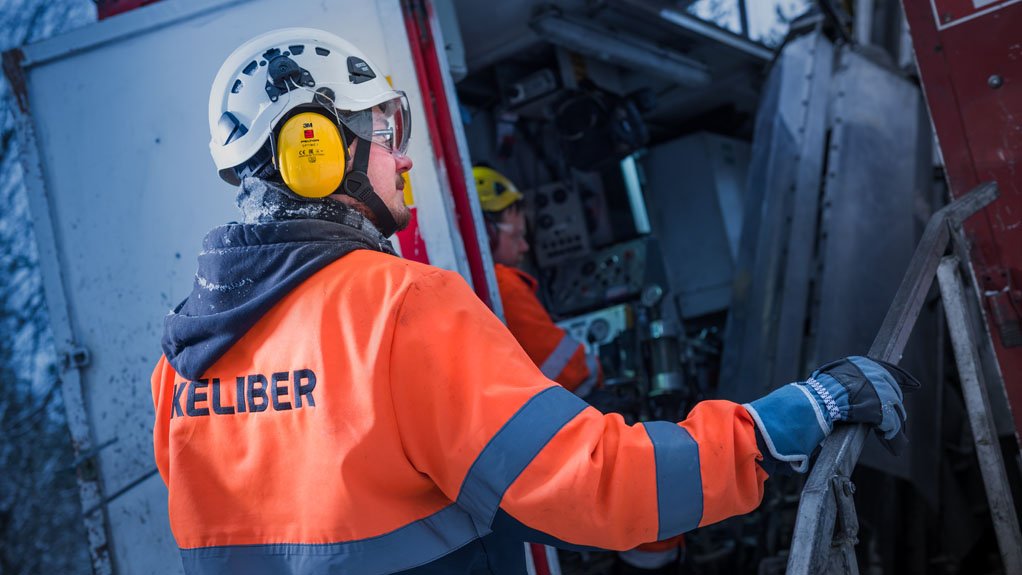 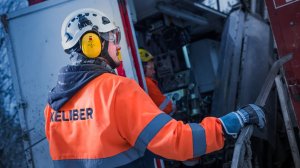 Finnish lithium company Keliber has negotiated a financing arrangement with South Africa-based Sibanye-Stillwater that will enable its lithium project in the Ostrobothnia area to progress to the construction phase.

The two-phase arrangement will see Sibanye-Stillwater increase its shareholding in Keliber to 80% for a total investment of €250-million.

Sibanye, which bought an initial stake in Keliber in February last year for €40-million, will exercise its preemptive right to achieve 50% plus one majority shareholding for new Keliber shares to the value of €146-million.

In a second arrangement, Sibanye will make a voluntary offer to minority shareholders, except for State-owned Finnish Minerals Group which intends to participate in the financial arrangement, to the value of €104-million.

"The proposed arrangement is significant for Keliber because it enables the lithium project to progress to the construction phase, from a financing point of view. Keliber's board of directors considers the negotiated financing arrangement to be a good solution for all parties,” says chairperson Mika Seitovirta.

The negotiated equity funding makes it possible to get loans on competitive terms, Keliber states, adding that loan negotiations will be carried out with banks during the next few months.

The estimated current capital investment in the Keliber lithium project is "several hundreds of millions of euros".

The company still requires some outstanding environmental permits before it could start full-scale construction work.

Keliber is aiming to be the first fully integrated lithium producer in Europe with full production of about 15 000 t/y of lithium hydroxide and direct market access to European markets from the Port of Kokkola where its lithium chemical plant is based.

“Over the next two years, our construction sites will employ up to 500 professionals, and, once production has started, there will be about 250 people working at Keliber sites. Skilled labour is in high demand, and we have been very satisfied with the local educational co-operation in Central Ostrobothnia,” says Keliber CEO Hannu Hautala.

The company aims to start lithium hydroxide production in 2024.

“This is a further significant step in our strategy to build a unique global portfolio of green metals in a value accretive manner. We look forward to partnering with our Finnish stakeholders to build the Keliber project, which will be the first mining and metallurgical operation in Europe to deliver high quality, low-cost lithium hydroxide with a low carbon footprint and will be ideally placed to deliver critical metals into the growing European battery industry," comments Sibanye-Stillwater CEO Neal Froneman.