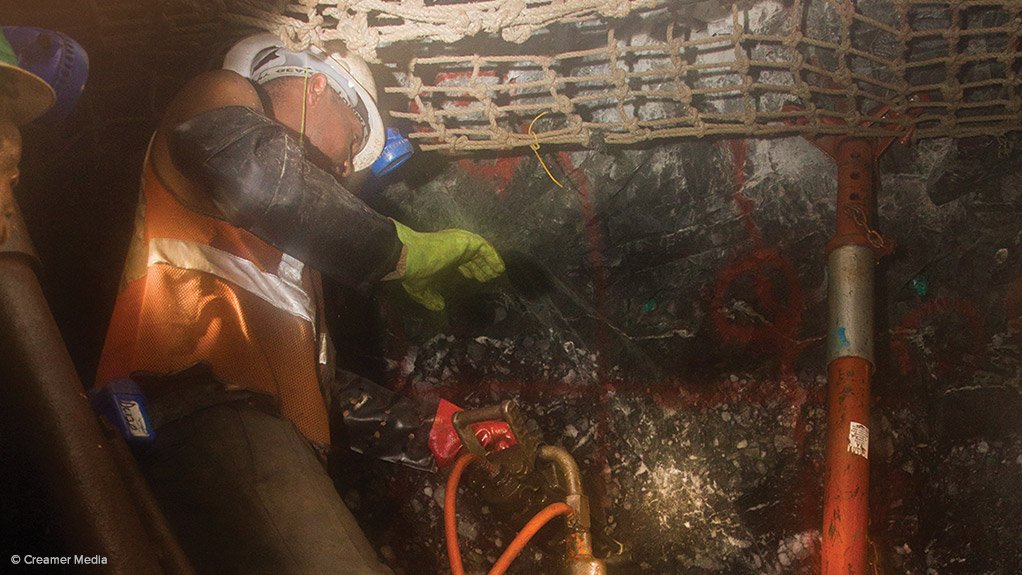 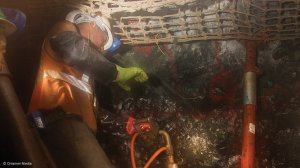 The build-up to normalised production levels at the miner’s South African operations has progressed “better than planned” and the manner in which employees have been reintegrated into the operations without a notable increase in infection rates or operational disruptions, validates the more gradual recall and production build-up strategy, it states.

In terms of returning workforces, Sibanye notes that, by the end of the third quarter, its domestic gold operations had recalled about 92% of the workforce and achieved a production run rate of about 99% of planned levels.

In terms of the South African PGM operations, these managed to recall about 88% of the workforce with a production run rate of 93% of planned levels achieved.

By mid-October, both the South African gold and PGM operations were operating at close to planned production rates, with the employee complement close to pre-Covid-19 levels.

However, while the US PGM operations have continued to operate throughout the year, Covid-19 protocols (particularly compliance with physical distancing requirements) has had an ongoing negative impact on productivity, the miner points out.

The physical distancing impact is most prevalent on transport to and from work, with employees living throughout the state of Montana and travelling longer distances to work than is the case for employees in South Africa.

As a result, restricted access to the operations also affected shift arrangements and blasting schedules, resulting in a negative 8% impact on productivity during the third quarter.

The local PGM operations delivered another fatality-free quarter (mirroring the zero fatalities for the second quarter), relative to two fatalities experienced in the third quarter of 2019.

As such, on October 13, the South African PGM operations achieved a milestone of four-million fatality-free shifts, with the last fatality recorded at the Siphumelele shaft in March.

However, to the miner’s regret, after over 13-million shifts and almost two years without any fatal incidents, the South African gold operations suffered two fatalities during the third quarter.

“Despite these fatalities we believe that our safety strategy remains appropriate and we will continue to work towards our goal of zero harm,” Sibanye says.

In the US, Sibanye’s mined two-element PGMs production for the quarter was 147 835 oz.

In South Africa, four-element (4E) PGMs production reached 427 715 oz for the third quarter – 18% lower than for the comparable period in 2019, primarily as a result of the progressive production build-up during the quarter.

Costs were well managed with all-in sustaining costs having increased by only 5% year-on-year to R16 985/oz of 4E, despite lower production and above inflation electricity tariffs and wage adjustments.

The miner’s gold operations experienced a smooth and ahead-of-plan production build-up during the third quarter, with gold production of 288 938 oz.

Gold production, excluding DRDGold, totalled 240 262 oz, which was similar to the comparable period in 2019.

All-in sustaining costs for the third quarter were R715 345/kg, which remained elevated as a result of lower production and above inflation electricity tariff and wage increases.