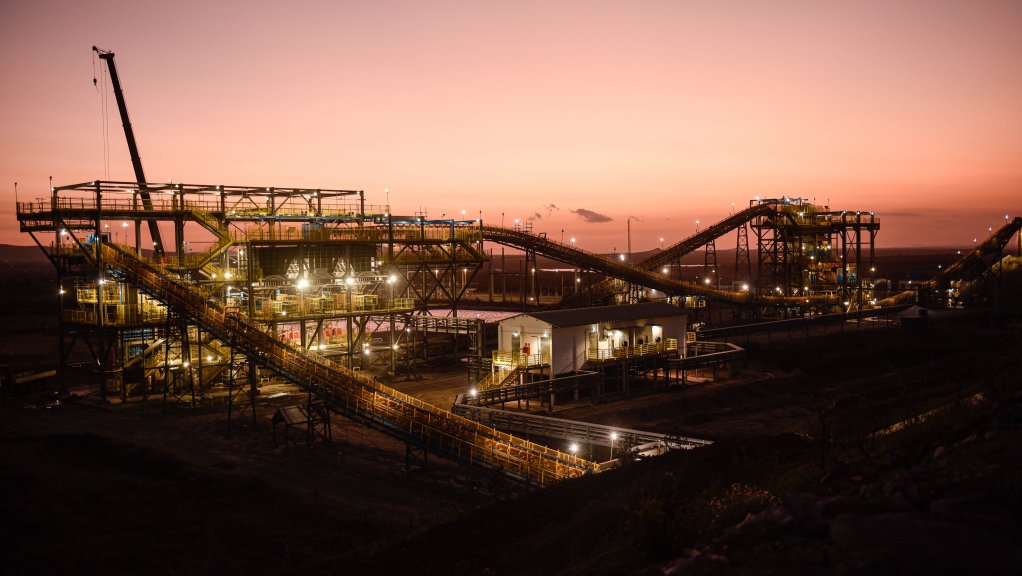 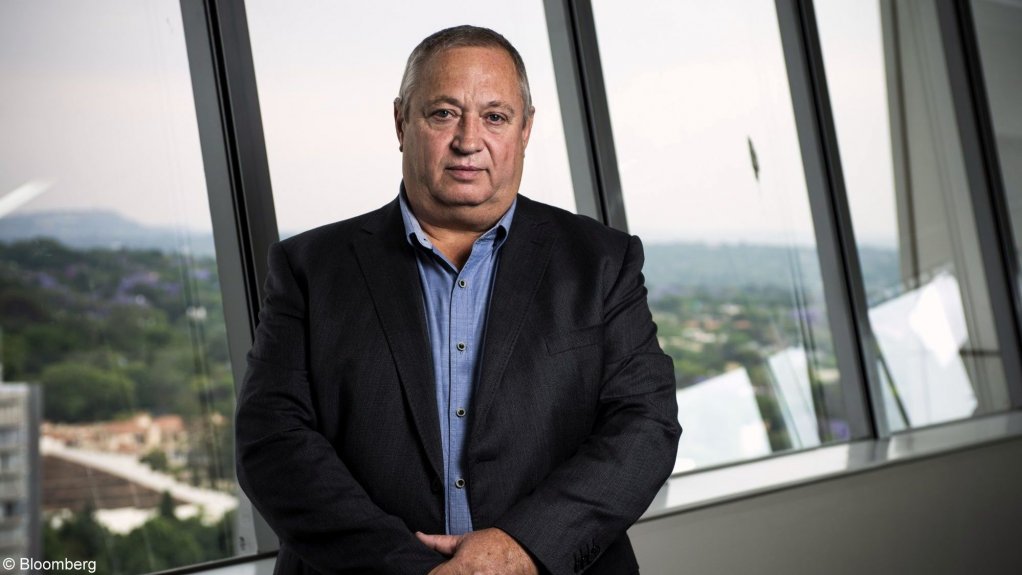 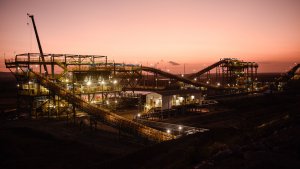 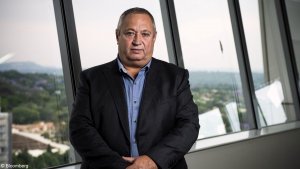 The plant at the Serrote copper mine.
Sibanye-Stillwater CEO Neal Froneman

Precious metals major Sibanye-Stillwater on Tuesday announced its fourth transaction in the battery metals sector, with the $1-billion acquisition of the Santa Rita nickel mine and the Serrote copper mine, in Brazil, from private-equity fund Appian Capital Advisory.

Santa Rita is a big nickel/cobalt sulphide openit mine with potential for an underground project, while Serrote is an openpit copper mine, currently in ramp-up, developed at a cost of $195-million.

The assets are managed by a Brazil-based teams, led by former Anglo American executive Paulo Castellari. The entire 3 387-strong workforce of Santa Rita and Serrote, including the management teams, would transfer to Sibanye-Stillwater.

“The transaction is a significant additional step in Sibanye-Stillwater’s ongoing strategy to position the business for continued value creation during our transition into a climate change resilient business, and follows and complements the Keliber, Sandouville and Rhyolite Ridge transactions announced earlier this year,” said Froneman.

Sibanye-Stillwater, like many other major mining companies, is investing in so-called green metals, crucial for the decarbonisation of the global economy. Appian said it had received interested from many groups globally, looking to gain exposure to decarbonisation metals.

The South Africa-based major was selected for the strength of its bid and its focus on environmental, social and governance.

The group won the bid on having a risk-free proposal, Froneman commented.

Sibanye-Stillwater would pay $1-billion in cash on closing of the inter-conditional transaction agreements for the Appian subsidiary companies which are the owners of Santa Rita and Serrote, as well as a life-of-mine 5.0% net smelter return (NSR) royalty, which would come into effect following the cumulative production of 252-million pounds of nickel-equivalent metal.

Appian acquired Atlantic Nickel, the owner of Santa Rita, out of bankruptcy in 2018. The same year it also purchased MVV, owner of the Serrote greenfield asset.

Santa Rita is one of the top ten global producing nickel sulphide mines, producing 16 000 t/y of nickel-equivalent, at a C1 operating cost of $1.97/lb. The conventional openpit operation has a seven-year mine life, but a preliminary economic assessment-stage underground project will extend that to 27 years.

The Serrote mine has a reserve life of 13 years and significant resource and optimisation potential. The mine is currently in ramp-up phase of 18 months and will achieve commercial production before year-end. The mine will produce an average of 20 000 t/y of copper-equivalent at a C1 operating cost of $1.11/lb copper.

Appian stated that the successful restart of Atlantic Nickel and commissioning of MVV, combined with support from strong base metals markets, in particular nickel and copper for electric vehicles and decarbonisation, provided a logical time for the group to exit the assets.

“These exits – the fourth and fifth from Appian this year – further underline the strength of our unique operating model, with our ability to identify, acquire and develop projects effectively,” said Appian founder and CEO Michael Scherb.

This year, Appian has sold Roxgold to Fortuna Silver for C$1.1-billion, its royalty interest over Caserones copper mine to Nomad Royalty Company for $23-million in cash and sold Peak Resources’ royalty back to the company.