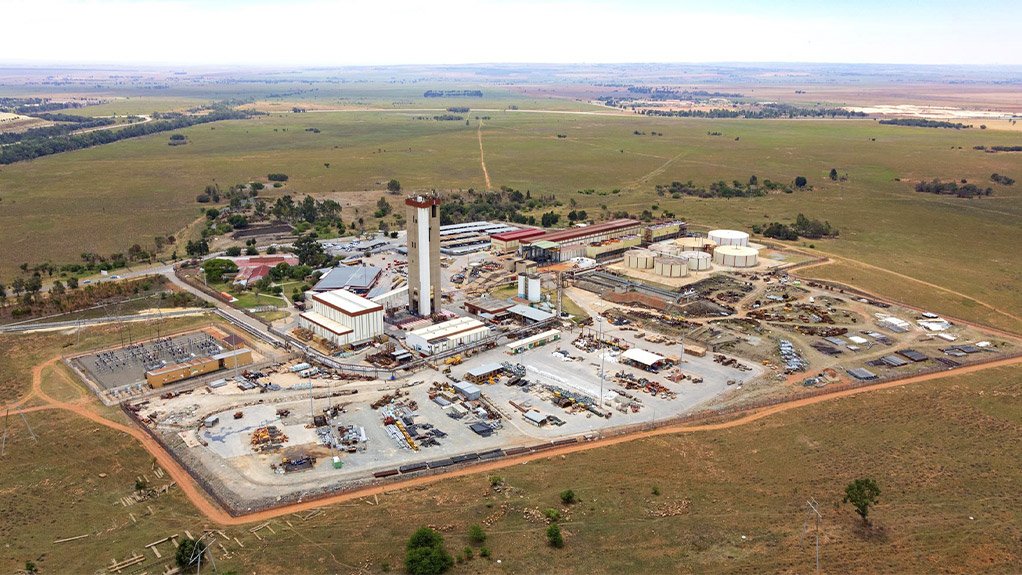 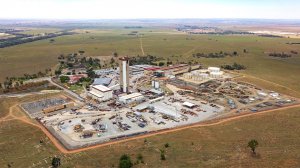 This is primarily owing to the inclusion of the Marikana K4 project and the Klipfontein opencast project’s additions to reserves, at 12.7-million ounces and 100 000 oz of 4E PGMs, respectively, following detailed feasibility studies.

The company also reports a 7%, or 5.8-million-ounce, increase in palladium and platinum (2E) PGM mineral resources, with additional mineral reserves of 800 000 oz of 2E PGMs defined at the East Boulder mine, in the US, replacing combined depletion of 700 000 oz during 2020.

Sibanye has 26.9-million ounces of 2E PGM mineral reserves at its US operations.

Sibanye says the reserve estimates are indicative of the considerable underlying mineral asset base that the company has, which supports sustainable and robust long-life production.