Shovels to hit the ground on Relief Canyon – Americas Silver

Shovels to hit the ground on Relief Canyon – Americas Silver 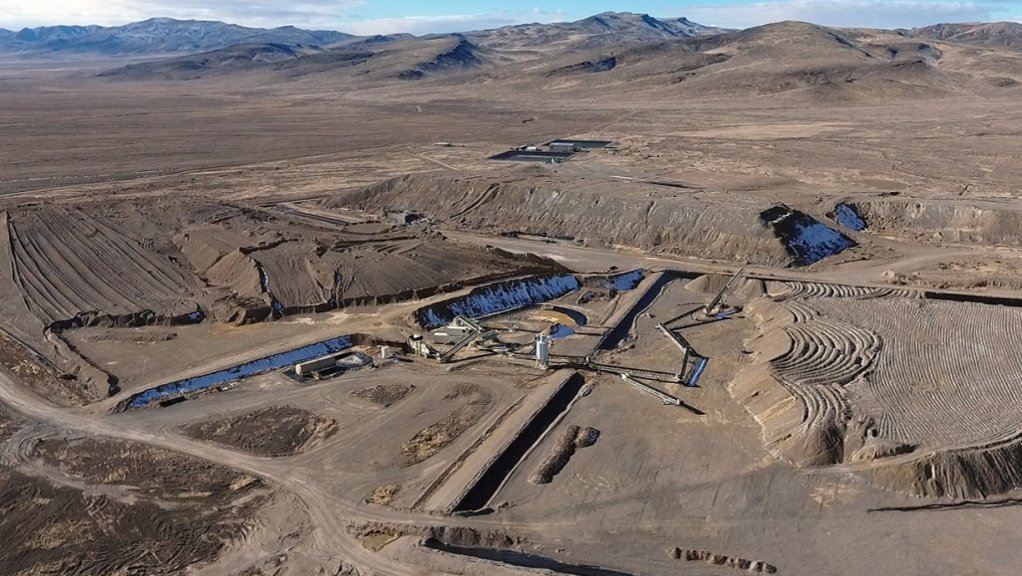 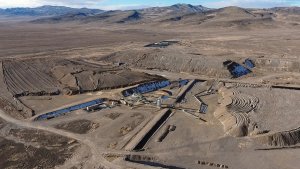 The construction of the Relief Canyon openpit gold mine, in Nevada, is set to begin “immediately”, TSX-listed Americas Silver reported on Wednesday, following the closing of the acquisition of Pershing Gold.

Americas Silver has also secured a financing package to fully fund the development of the Relief Canyon project and board approval to start constructing expanded mining and heap leaching facilities.

The company will spend between $28-million and $30-million to develop the project to an initial gold pour – anticipated in late 2019 or early 2020 – and up to $8-million in working capital to take the project to sustaining positive cash flow.

Americas Silver reported that, during the period of closing the Pershing transaction, it had worked on further optimising the project, including advancing Phase 2 permitting to expand the mine and heap leach facilities.

The US Bureau of Land Management (BLM) in February deemed the Relief Canyon Phase 2 application technically complete and in March, BLM was provided with an environmental assessment describing the impacts associated with the Phase 2 expansion. BLM would now prepare an environmental impact study over the next 12 months.

Meanwhile, concurrent with the closing and the board’s construction commencement decision, the company has entered into financing agreements of $42.5-million with Sandstorm to fund the construction of the project and associated working capital.

“With Sandstorm as our financing partner, we have raised the necessary capital to fund the project through to sustainable cash flow, while adding an important strategic partner as the company’s largest shareholder. The addition of Pierre Lassonde as a significant shareholder further strengthens and enhances confidence in the project and the management of the company.”

The company previously issued C$5.5-million of convertible debentures to Lassonde and Trinity Capital in October 2018, in connection with the Pershing transaction. The net proceeds of the debentures were used by Americas Silver to fund a $4-million short term secured first lien convertible loan to Pershing to address its near-term working capital requirements.

Meanwhile, Americas Silver announced that it would sell its option on the San Felipe zinc/silver/lead project in Sonora, Mexico to a subsidiary of fellow TSX-listed Premier Gold Mines for $10.8-million. It will receive an initial payment of $7-million, with the balance to be paid when two milestones are reached.

Premier owns the Mercedes mine near the San Felipe project with a 2 000 t/d operating mill.

“The high-return Relief Canyon project is anticipated to add substantial precious metal production and cash flow growth for the company in 2020 and beyond. The gold production from the project is expected to catalyse a rerating of the share price and increase the liquidity of the company’s shares as a larger, precious metal-focused company with operations focused in North America,” said president and CEO Darren Blasutti.

Pershing CEO Stephen Alfers has been appointed to the board of Americas Silver.