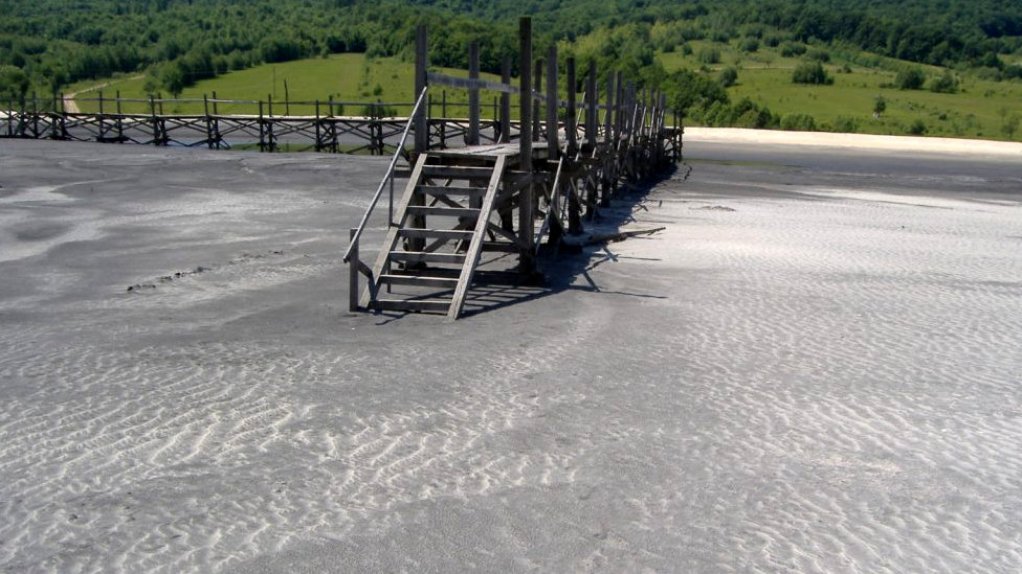 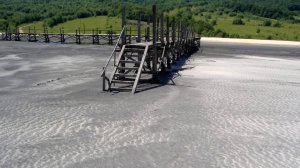 Aim-listed mining company Vast Resources on Tuesday confirmed that its initial shipment of equipment for the Baita Plai mine was not affected by shipment restrictions in China and that it would depart next week.

The first shipment is currently being loaded and will depart for Romania on March 16, with further containers booked for March 20.

These initial shipments, Vast confirmed, would allow production to start within the six-month timeline on financing.

Baita Plai is a 1.8-million-tonne copper/silver/zinc/lead/gold/tungsten/molybdenum orebody, which Vast said could be in operation within six months from the drawdown of financing.

Meanwhile, Vast said that underground drilling had intersected the Antonio Skarn below 18 level at the Baita Plai mine and from multiple readings with a handheld Niton XRF, the mineralised zone intersected in the drill holes were consistent with management’s expectations.

Drilling is expected to be completed by the end of April. The core will be cut in half on site with one half of the core being retained and the second half sent for independent analysis at the ALS Chemex Laboratories at Rosia Montana in Romania.