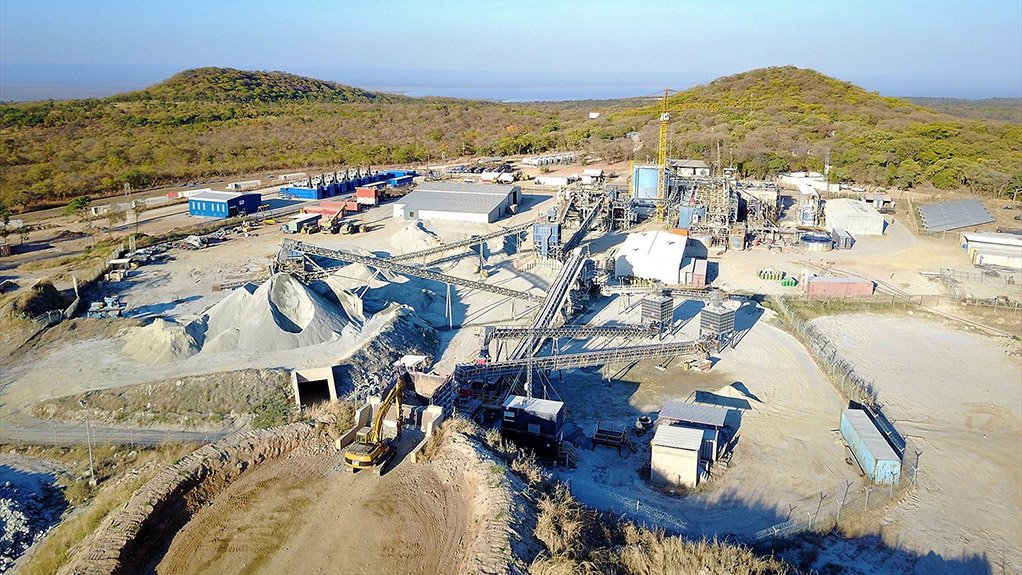 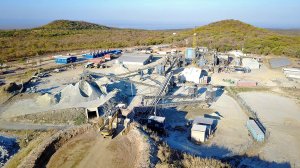 While Aim-listed Shanta Gold’s production and sales for the six months ended June 30 were lower year-on-year, the gold miner made good progress on its development and exploration projects and paid down a significant amount of debt.

The company owns the New Luika gold mine and the Singida project, in Tanzania, as well as the West Kenya project, in Kenya.

The company paid its maiden final dividend of £0.10 in April, while it proposed an interim dividend of the same amount for the reporting period.

Shanta’s capital expenditure was higher in the reporting period, at $11.5-million, compared with the $7.4-million spent in the prior comparable period.

On the sustainability front, Shanta has appointed an external consultant to assist with the preparation of a 2021 Sustainability Report, which will be published later this year.

Gold production totalled 28 842 oz in the six months under review, compared with the 42 383 oz produced in the prior comparable period.

Meanwhile, a Phase 1 drilling programme was completed at the West Kenya project, with encouraging assay results having been received in the period under review. Shanta says a third drill rig will be on site by the end of August and that Phase 2 drilling is under way.

Shanta has advised it will publish an updated mineral resource estimate for the project in September, focused on about 10% of the total inferred resource of 1.2-million ounces between 0 m and 200 m in depth.

Further, the company states that mine construction at Singida is progressing well, with detailed designs and tenders for key infrastructure under way, as well as the manufacturing of a ball mill and crushing circuit.

The company will start with pre-stripping activity at the project in the remainder of this quarter.

This while a resource block model update for the BC East Area 1 added 39 786 oz of new indicated resources grading 4.74 g/t.

Shanta has subsequently announced a new five-year plan for its gold assets in Tanzania, which forecast group-wide gold production from these assets to be just under 500 000 oz for the five-year period from the second half of 2021 to the first half of 2026.