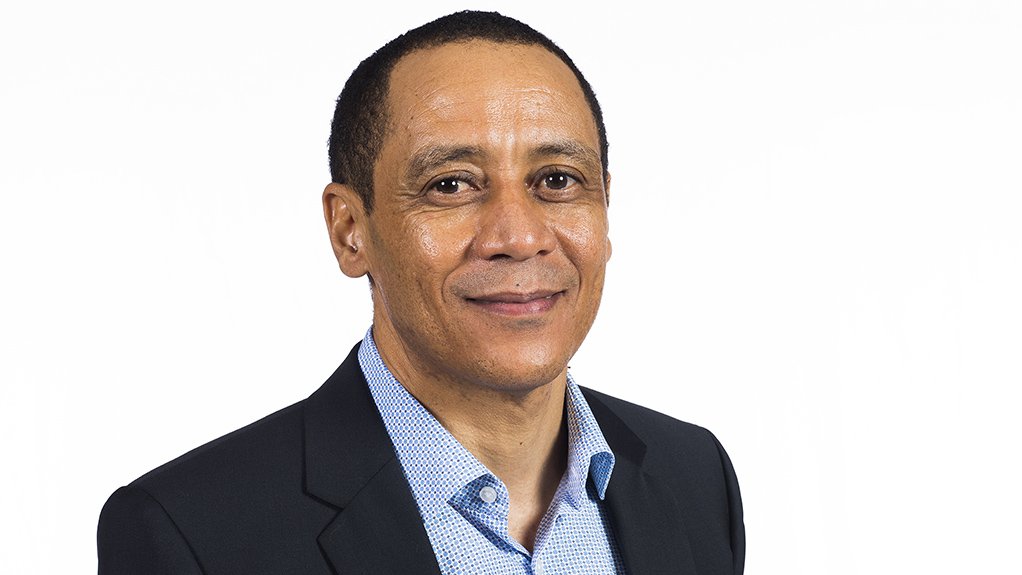 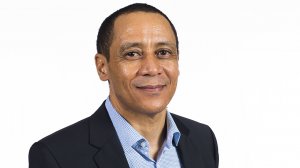 Recent developments in the global energy landscape have seen a rise in environmental, social and governance pressures on coal and calls for an “all or nothing” approach to the long-term future of coal, which coal miner Seriti Resources CEO Mike Teke said is leaving many stakeholders confused.

As it stands, coal still plays a vital role in South Africa’s energy mix and will continue to do so for the foreseeable future.

During the Coaltech 2022 conference on May 27 he asked what would happen if South Africa were to switch off all of its 16 coal-fired power stations.  “What will happen to the economy and livelihoods?”

He mentioned that although Eskom had reduced its coal-burning capacity from 125-million tonnes to 104-million tonnes over the last decade, coal-fired power remained a cornerstone of the country’s baseload electricity.

Teke said many international markets had been returning to using coal, or continued to build new coal plants. For example, markets such as Europe, China and India remained major export markets, particularly amid supply chain impacts from the Ukraine war.

The war has also had an impact on coal pricing, along with Covid-19, with the average price for coal having increased in recent months. Teke said this shows the continued value being placed on coal, even amid global downscaling of coal-fired power stations.

“The debate is not about coal versus renewables. We are wrong to think coal will end and all coal-fired power stations will shut down globally. Instead, strategic bold considerations are necessary to mitigate the effects of a massive shift to other energy sources. The Just Transition implies a new chapter, not the end of coal,” Teke stated.

Besides, he added, too many businesses and jobs depended on coal, while South Africa also had too much of this resource to let it simply go unexploited.

He believes coal and renewables could complement each other, to preserve the jobs offered by coal mining, which is a critical factor to consider in the South African context.

“Mining methods may become more digital and mechanised, and clean technologies may enter into the space, but nonetheless coal will remain part of the energy mix.”