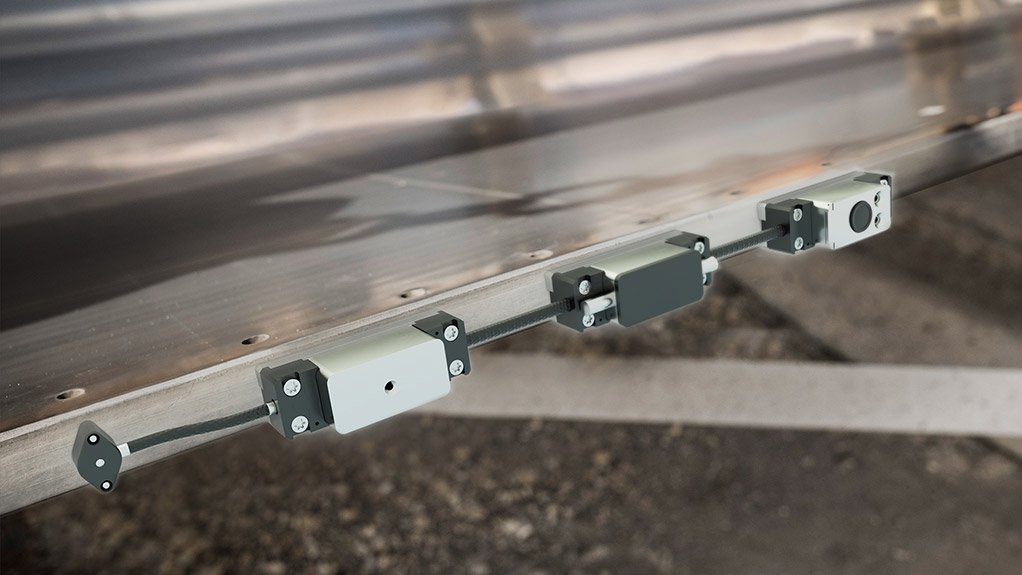 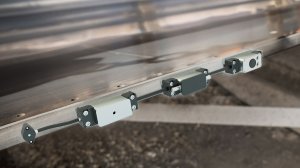 Reliable conveyor belt operation is key to productivity in mines, according to Voith, which notes that even small deviations from the optimum alignment increase energy consumption and lead to belt mistracking, with considerable material spillage and downtime. In addition, inaccurate alignment increases idler wear. This, in turn, leads again to unscheduled downtimes and high costs for spare parts.

Mine operators can avoid such expenses and production losses by using the BeltGenius ALEX.

Measuring sensors are attached to the edges of the belt on both sides. These sensors measure the alignment of each individual carrying idler. BeltGenius ALEX digitally measures all data and stores it on an integrated secure digital card.

The sensor system detects exactly which carrying idlers and idler frames are affected and automatically analyses the origin of the problem. During the process, each individual idler seat is measured. The analysis data are listed in a well-organised log that contains specific work instructions. The data includes, among other things, information about which idlers are critical, as well as how big an adjustment must be made.

The result of the alignment work is verified by conducting a second measurement run. The operator then receives the current values of the system, along with a direct comparison, including an evaluation of the potentially achievable improvements.

The high savings potential of the BeltGenius ALEX has been confirmed in an initial pilot run, with significantly fewer unscheduled downtimes recorded, owing to the sensor-based, high-precision measuring on the conveyor belt. At the same time, the energy demand for horizontal material transport fell by more than 10%.

Following alignment optimisation, wear on the carrying idlers also decreased, extending their lifetime by one-fifth in this case.

ALEX is part of the BeltGenius product family from Voith, which also includes BeltGenius ERIC, a digital twin that can be used by mine operators to view the performance of their belt conveyor systems at any time, allowing them to significantly increase productivity.