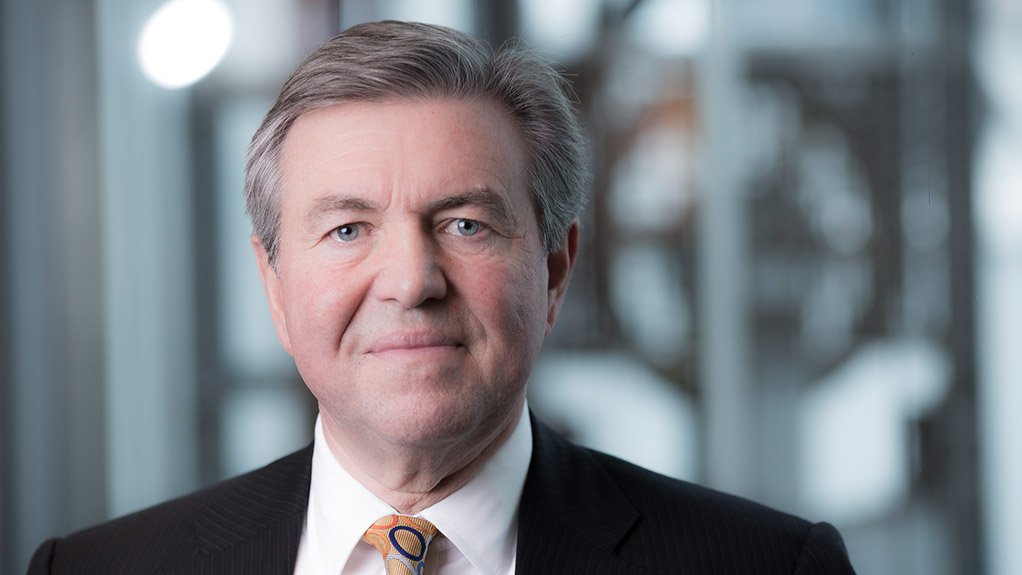 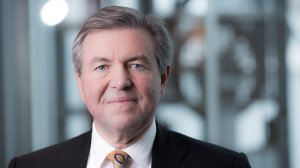 The council, which has just published its first quarterly analysis of global platinum supply and demand fundamentals, said the platinum shortfalls of the last two years had reduced confidentially held above-ground stocks from their level of 4.14-million ounces at the end of 2012.

The bringing to the market of these secret stocks has been a key factor in holding down the platinum price during the prolonged five-month strike on South Africa’s platinum belt when supply was significantly cut.

In reporting on confidentially held above-ground stocks that have been befuddling platinum prices, the council is getting to the nub of what platinum investors need to know.

The council’s maiden publication put these above-ground stocks – on which information is traditionally hard to come by – at 2.56-million ounces, 1.58-million ounces down on the 2012 position, which adds a new transparency.

“We hope that the quarterly will quickly become an invaluable tool for those investors seeking to make more informed decisions, based on thorough, consistent and transparent data,” World Platinum Investment Council CEO Paul Wilson said in the inaugural release to Mining Weekly Online.

The report stated that the aftermath of the global financial crisis had been characterised by a build-up of metal holdings as a result of mining and recycling supply exceeding demand for several years.

“This build-up has been acknowledged by industry participants but its quantification avoided as it typically represents vaulted metal holdings held confidentially,” said the report, which is based on research carried out by SFA (Oxford).

These unpublished vaulted metal holdings exclude exchange traded funds, metal held by exchanges and industry working inventories of mining producers, refiners, fabricators and end users and they are typically holdings from which a supply/demand shortfall can be readily supplied or to which a supply/demand surplus can readily flow, the report explained.

A lack of insight into unpublished holdings undermines deficit declarations, including the report's estimate of a 885 000 oz platinum shortfall in 2014.

The 2.56-million ounces of vaulted platinum holdings held confidentially can quickly turn the 885 000 oz deficit into a surplus, which is why investment demand is at a lower level in 2014 than it was in 2013, despite the longest strike in South African history taking place in the Rustenburg platinum belt.

While refined production was likely to be higher next year, it was unlikely that supply would return to 2013 levels of 6.070-million ounces, the report said.

Producer metal sales were expected to be more in line with production, although some excess stock sales might still occur in the first quarter of 2015, and there would be an increase in metal lock-up in the metallurgical pipeline.

Delayed collection in the fourth quarter of 2014 was likely to boost recycling volumes in early 2015, and an anticipated further increase in platinum from scrapped diesel catalysts from Europe would lift overall recycling volumes for the year.

Autocatalyst requirements were forecast to be the main industrial driver for platinum demand in 2015, as platinum benefited from a higher proportion of Euro Six-compliant vehicles being manufactured and the production of heavy-duty vehicles in Europe returns to growth.

Euro Six, which would be enforced for all light vehicles sold from September 2015, supported higher platinum demand, despite diesel’s share of light vehicle powertrains dropping slightly and vehicle production growing only modestly.

Some thrifting could be expected thereafter, once the new formulations have been proved.

Consequently, sales of new Euro Six-compliant heavy-duty vehicles had so far been slow, but should begin to accelerate next year, with a corresponding increase in platinum loadings and therefore demand, as fleet operators replaced their old vehicles.

India, the second-largest diesel light vehicle market after Western Europe, was in flux after the government reduced the long-term subsidy on diesel fuel, so drivers were increasingly forced to pay the real additional cost of diesel fuel over gasoline.

Demand for jewellery was forecast to remain robust in China, with growth forecast in India.

Overall industrial demand was projected to be slightly higher in 2015 owing to new propane dehydrogenation plants being built in China and the US, which, along with a small increase in other chemical usage, should help to lift requirements for platinum.

Petroleum refinery capacity expansions in developing countries would lead to higher platinum demand in those regions juxtaposed against a reduction in capacity in Europe and Japan owing to decreasing oil product demand and poor margins.

Platinum consumption in the US was likely to remain steady and demand for platinum for glass in China will be similar to that seen in 2014, but slower in the developed world.