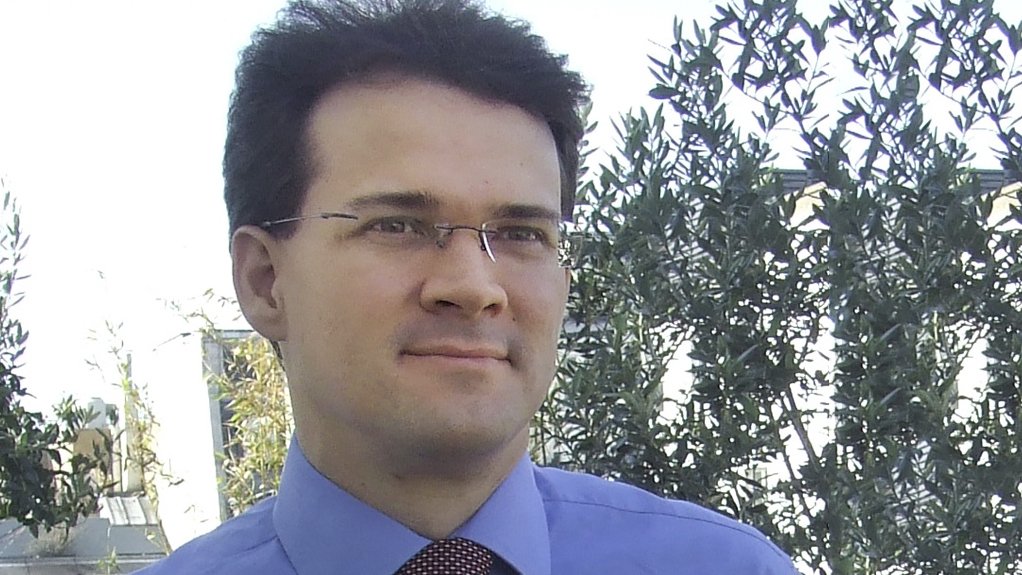 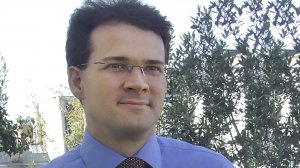 JOHANNESBURG (miningweekly.com) – Long-serving Gemfields executive board member Sean Gilbertson, who was recently appointed executive director of Pallinghurst, is the new CEO of Gemfields, the coloured gemstone mining and marketing company that has delisted from the London Aim and is now an unlisted subsidiary of Pallinghurst.

After almost a decade with Gemfields and Kagem, Gilbertson will be working with a new board, dominated by Gemfields veterans, the company said in a release to Creamer Media’s Mining Weekly Online.

As longest-serving executive director of Gemfields, Gilbertson replaces former CEO Ian Harebottle, who has stepped down.

David Lovett, who joined Gemfields’ finance team in 2008, is the company’s new CFO.

Having played key roles in the redevelopment of the Kagem emerald mine in Zambia, and the rebirth of Fabergé – a name made famous by the 50 imperial jewelled Easter eggs created for the Russian imperial family in the late 1800s – Gilbertson will work with a team that includes:

• Adrian Banks, who joined Gemfields in 2009 and serves as the group’s product director responsible for grading, sorting and auctioning of emerald and ruby production;

• Kartikeya Parikshya, a leading gemstone geologist, who has been with Gemfields since 2004; and

• Lovett, who has acted as a senior financial manager across a number of Gemfields’ operating subsidiaries during his nine-year tenure.

In addition, mining luminary Brian Gilbertson joins the Gemfields board as chairperson and Pallinghurst CEO Arne Frandsen as deputy chairperson, with Frandsen also on the boards of Kagem Mining and Montepuez Ruby Mining.

The outcome of the operational review will form the basis of an updated development plan for Gemfields, which has record debt, caused primarily by a fall in Kagem’s emerald production, which resulted in a $54-million year-on-year drop in Kagem’s auction revenues for the financial year ending June 30.

Advisory and break fees totalling $7-million were incurred by the previous Gemfields board in opposing the Pallinghurst offer.

Gemfields is expected to be 100% Pallinghurst-owned by month-end, following the commencement of the compulsory minority-share acquisition process.