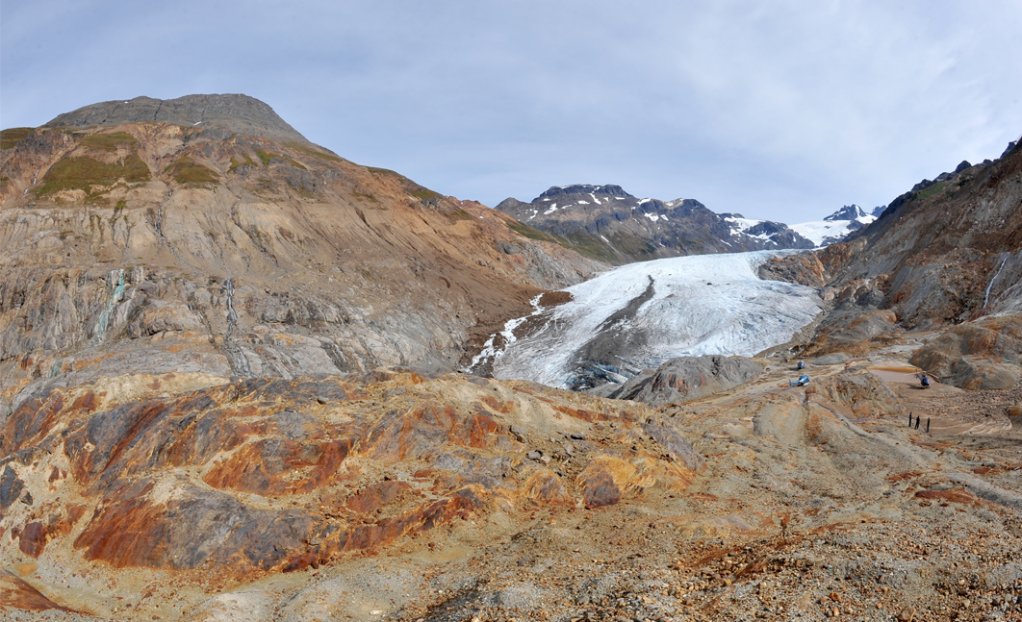 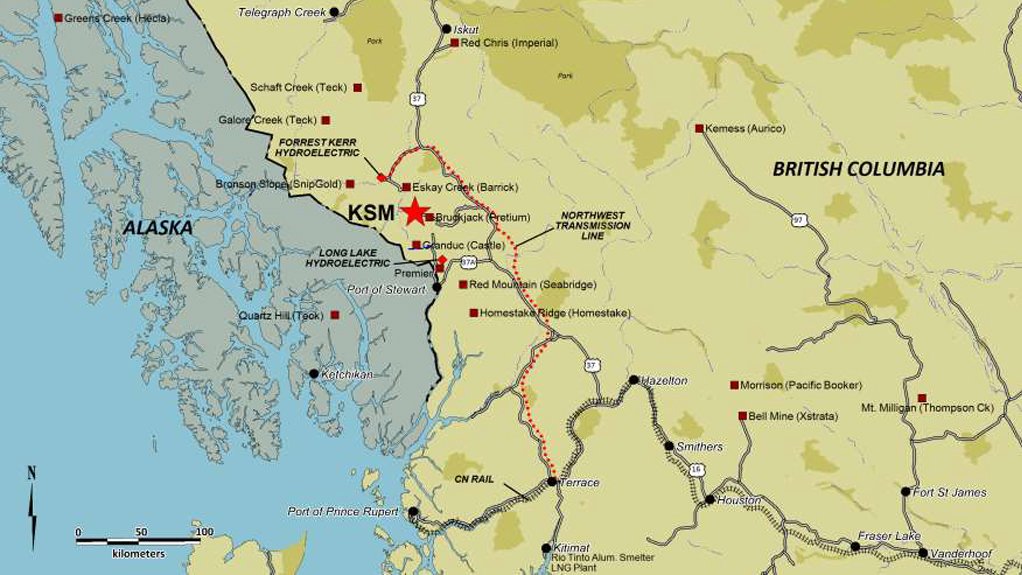 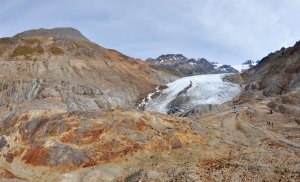 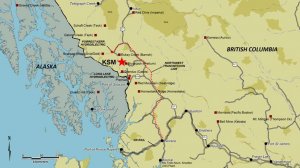 TORONTO (miningweekly.com) – Having had modest beginnings in the 1800s with placer gold discovered in the vicinity of Canadian project developer Seabridge Resources’ flagship KSM project, located in north-west British Columbia, the project has grown to a mammoth size, today being the largest undeveloped gold/copper reserve in the world.

According to the TSX-listed firm’s 2011 updated prefeasibility study on the KSM project, it contains National Instrument 43-101-compliant proven and probable reserves of 38.5-million ounces of gold and 9.9-billion pounds of copper.

“Having so many ounces and pounds in reserve is great to have, but is also one of our challenges. Because of its size, it really can only be successfully built and operated by one of the large gold companies. We are unfortunately not one of those large companies and our strategy is to join forces with a senior partner to develop the project as a joint venture (JV),” Seabridge chairperson and CEO Rudi Fronk told Mining Weekly Online in an interview.

He revealed that Seabridge had currently entered into several confidentiality agreements with senior companies in both the gold and the base metals sectors, and was confident that the company would announce a JV transaction in the “not too distant future”.

“We invite the major companies that we believe can build and operate a mine of our size and give them access to our data room. We are not interested in selling the company at these valuations, we would be able at this point to create more value for our shareholders through a strategic partnership with the right partner that is able to do the heavy lifting,” Fronk said.

He noted that among the biggest risks the majors faced at the moment was obtaining social licence – which is why Seabridge had made it such a big focus during the environmental-assessment process, both provincial and federally, and in its dealings with the local communities.

The British Columbia provincial government had last week approved an environmental-assessment certificate for its KSM project, with the federal government’s decision expected during the coming months.

“We believe having [provincial and federal approvals] behind us, it will help to derisk the project further and act as a catalyst to close a deal. In our April annual report, we wrote that we hope to have a deal in place by the time they write the next annual report,” Fronk stated.

Seabridge bought the KSM project in 2000 from gold miner Placer Dome. At the time, there were two smaller known deposits – the Sulphurets and Kerr deposits – and Placer Dome had delineated 3.4-million ounces of gold and 2.7-billion pounds of copper.

However, at the time, gold was trading at about $260/oz and copper at about $0.65/lb, and Placer Dome came to the conclusion that the project needed at least $500/oz of gold and copper above a dollar to really have a chance of building a mine.

“They did not see a future for the mine at those prices and then decided to sell it to Seabridge,” Fronk explained.

Seabridge was interested in the property owing to already having a sizeable resource, but more significantly, because the company believed the project had substantial untapped exploration potential. Incidentally, the gold and copper markets started improving in 2004/05. The company finally started drilling in 2006 and discovered the enormous Mitchel deposit, which was now  the largest gold deposit ever discovered in Canada.

In 2010, Seabridge discovered the Iron Cap deposit, which added a fourth deposit to the project. Also, in 2010, the company continued to grow the Sulphurets deposit and the Kerr deposit.

“This is a mining camp. If you look at the resources we have and that of our neighbour Pretium, it’s probably one of the top five mineral systems in the world. And to have two companies controlling a district this size is significant. It’s a huge, huge mineralised system that just keeps on giving and giving,” Fronk stressed.

The project has a base case net present value at a 5% discount of $4.5-billion and an internal rate of return of 11.5%, with a payback period of 6.2 years.

The mine would produce about 130 000 t/d and trucks would take the gold/copper concentrate to Stewart for transport by ship to market.

The proposed mine has a 50 to 55 year life, which would create multigeneration job opportunities. The project would employ up to 1 100 people during construction and create about 930 permanent jobs during mine operations.

Fronk argued that Seabridge’s market valuation was quite low relative to its peers.

“Our share price may appear very high, but recognise that we have very few shares outstanding relative to other companies. Our enterprise value an ounce of gold is $9, which is at the lowest end of the scale of any company that has advanced as far as we have with exploration, engineering and permitting.

“I believe that we will unlock significant value when a JV partner is in place and we’re moving toward the construction of the mine,” he said.

Fronk added that higher metals prices for gold and copper would most definitely help the project, but even at the project’s lower price sensitivities, the results showed the project was still extremely capital efficient even at depressed prices.

The project’s all-in sustaining costs were pegged at about $700/oz, among the best in the world for a project of this scale.

Despite its massive reserves, KSM still has exceptional exploration potential.

Fronk pointed out that only last year the company added a fifth deposit – Deep Kerr – which had significantly higher copper grades than seen before.

And that is not where the almost-too-good-to-be-true story ends. Fronk explained that the company strongly believed that Deep Kerr would not be the only high-grade base metal deposit at KSM, pointing to the potential that Seabridge would find similar higher-grade core zones that led to the mineralisation that was now included in the reserves.

“Our geologists are excited about the prospects and we have four drills turning right now to extend the Deep Kerr deposit, as well as to look for and find other high-grade core zones beneath our existing deposits,” he added.