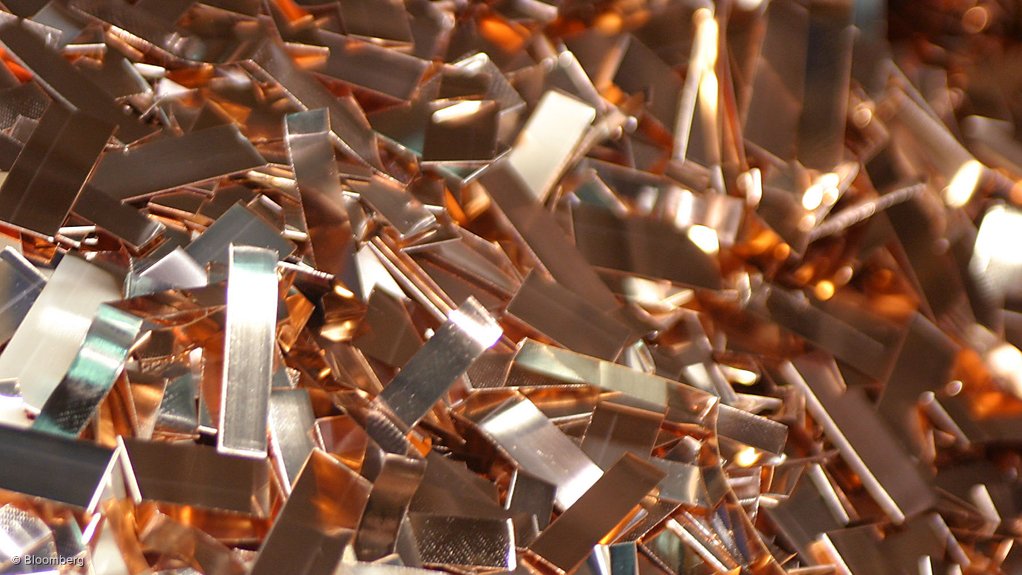 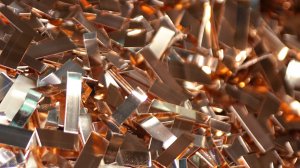 TORONTO (miningweekly.com) – Supplies of scrap base metals are becoming increasingly important, accounting for up to half of all refined metals consumed in the global market.

However, in a note to clients, Bank of America Merrill Lynch noted that scrap was one of the least transparent segments of the base metal markets, partially because a raft of small- to mid-sized companies in particular dominated supply.

Despite this, scrap prices could be a good indicator as to the tightness of secondary supply, the bank said on Friday.

“No tightness in copper scrap, despite falling prices on LME Scrap supply can be procyclical. Bull runs in LME copper prices are often accompanied by an acceleration of economic activity, which leads to rising scrap generation; at the same time, rising quotations of refined metal can increase the incentive for scrap collection, analysts at the firm’s global commodity research team said.

Conversely, scrap availability often declined in bear markets, which was a reason secondary supply was sometimes seen as a ‘natural stabiliser’.

Against this backdrop, the bank noted that scrap discounts had held up in recent weeks, suggesting that scrap availability was not an immediate constraint to the copper industry.

Among other trends, this had perhaps been most visible in muted Chinese scrap imports at the same time as Chinese refined copper production had hit a series of record highs.

This dynamic was one reason analysts saw further downside to copper prices.

Stainless scrap accounted for about 40% of the nickel feedstock at steel mills globally, which, in turn, absorbed two-thirds of global nickel supply.

Partially owing to headwinds to global stainless steel output, stainless scrap prices had underperformed nickel quotations for several quarters – through most of 2014 and into 2015, nickel contained in stainless steel traded at the lowest levels since 2008.

Yet, scrap prices had stabilised of late on increased demand from mills in Europe. There was also anecdotal evidence that stainless steel mills in China were looking to source more scrap on the declining availability of nickel pig iron.

“This suggests that the downside to refined nickel prices is increasingly limited,” the analysts advised.