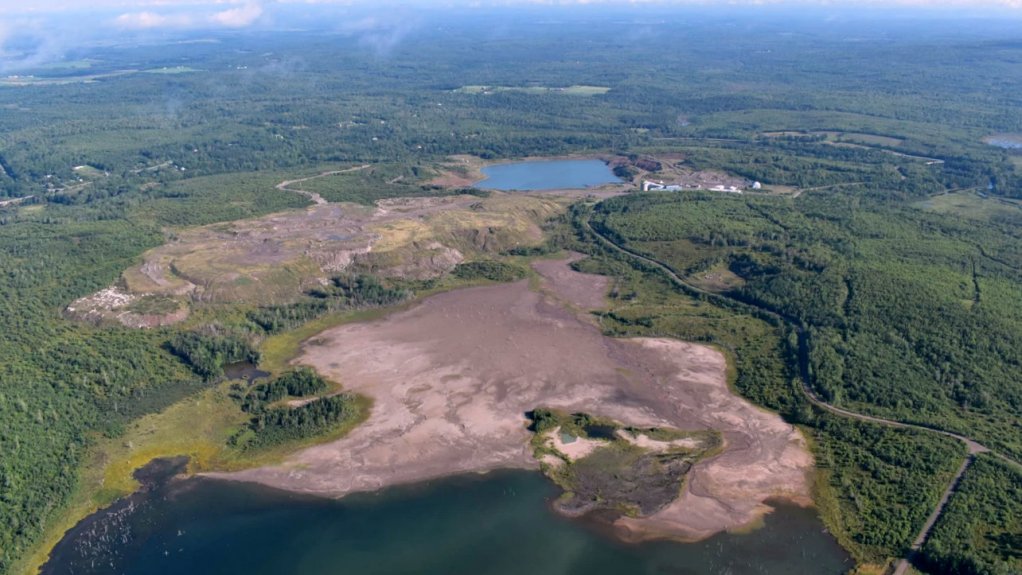 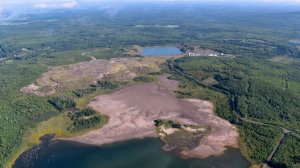 An aerial view of the Scotia mine site, near Halifax.

Development company ScoZinc has announced the prefeasibility study (PFS) results for its Scotia project, which indicate that the past-producing zinc and lead mine near Halifax could achieve commercial production in 12 months or less from securing project finance.

The TSX-V-listed company will now be actively pursuing finance to bring the mine into commercial production, CEO Mark Haywood said on Tuesday, noting that it would require about C$30-million.

“The project’s economics are very robust, with relatively low capital requirements and a short payback period which includes proposed financing costs structured to be greatly nondilutive to our shareholders,” he said in a statement.

The project is set to produce high-quality zinc and lead concentrates for over 14 years, at low operating costs, through conventional openpit mining methods, with a steady ore processing rate of 2 700 t/d.

The PFS calculated an aftertax net present value, at an 8% discount, of C$115-million and an internal rate of return of 49%.

“Through detailed planning and analyses, we believe the technical team have resolved many of the mine’s historical bottlenecks and poor performance issues to develop a low-risk development and life-of-mine production plan,” said Haywood.