Schrempp to step down from Sasol board 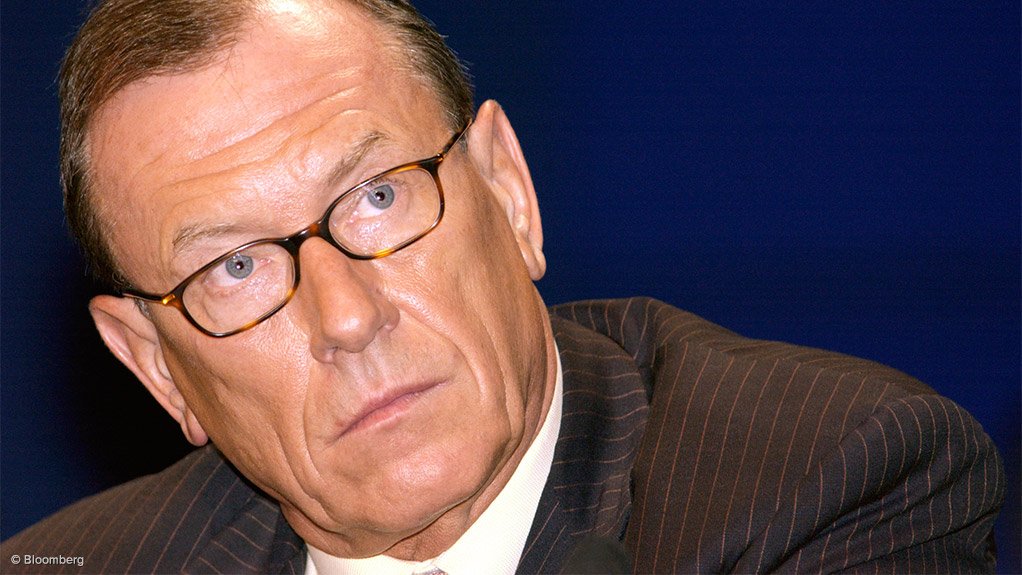 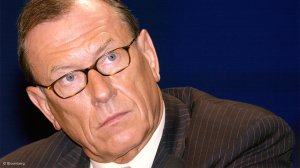 Energy and chemicals group Sasol has announced that Professor Jürgen Schrempp, who has served on its board for 18 years, will step down as director and lead independent director at its annual general meeting on December 4.

Schrempp, who is best know internationally for his role in the DaimlerChrysler merger and locally for his leadership role at Mercedes-Benz South Africa (MBSA), reached the retirement age of 70 during the 2014 calendar year, but Sasol extended his term to ensure continuity.

In January last year he resigned from the MBSA board, having served the company in various roles since 1974.

Sasol chairperon Dr Mandla Gantsho thanked Schrempp for his contribution and said he had agreed to continue to support the board with leadership development   and succession.

Gantsho added that the board would announce the appointment of a lead independent director to succeed Professor Schrempp at the appropriate time.