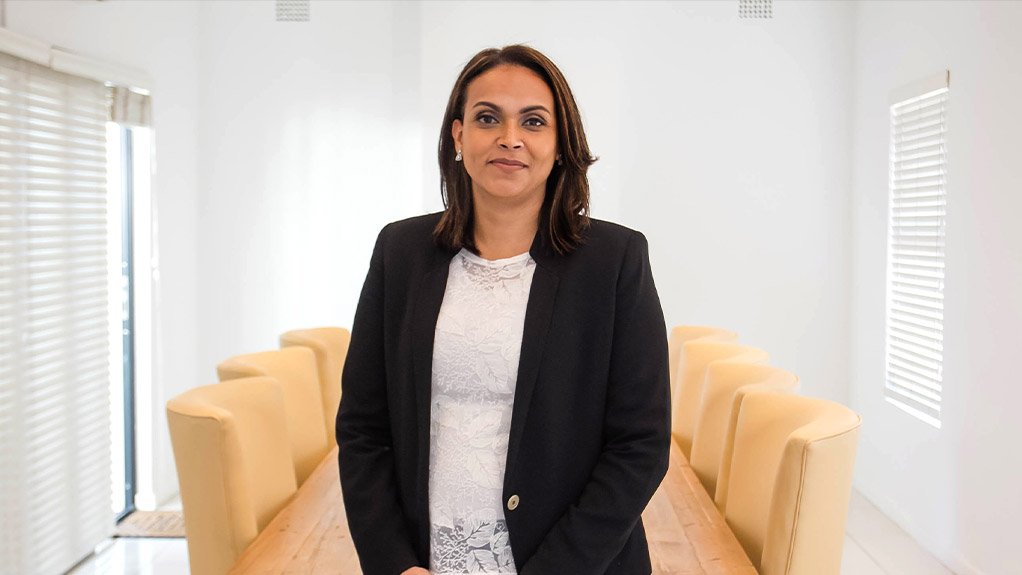 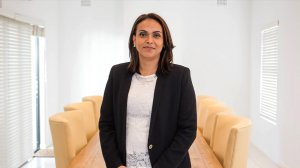 In terms of the MoU, the parties agree to collaborate with a view to achieving a bankable and implementable project.

Together with the Northern Cape Economic Development Agency, Sasol is also evaluating the proposed Port of Boegoebaai for green hydrogen derivative exports.

Freeport Saldanha CEO Kaashifah Beukes described Saldanha Bay as having a strong strategic fit with Sasol's ambition to be a leading driver and contributor to the development of South Africa's green hydrogen economy.

Meanwhile, South Africa has an opportunity to establish itself as a key player in the global transition to renewable forms of energy. With strong access to solar and wind resources and large industrial activities, the development of green hydrogen – a clean alternative to fossil fuels based on renewable energy – could help drive forward South Africa’s decarbonisation ambitions and serve a range of wider national objectives, Beukes and CSIR researcher Thomas Roos stated in a recent co-authored op-ed to Mining Weekly.

Earlier this year, South Africa updated its Hydrogen Society Roadmap, which aims to bring about a carbon neutral society that is economically inclusive and environmentally stable. For industries where electrification is not possible, such as steel production, shipping, aviation, chemicals, and cement production, the development of green hydrogen will be essential to ensuring that these industries are sustainable and can continue to contribute to the South African economy for years to come, Beukes and Roos stated.

Boegoebaai, situated 60 km north of Port Nolloth, has large tracts of land and globally competitive renewable energy factors and a 24-month study of the strategic potential of the green hydrogen hub has reached the halfway mark.

Part of the planning being done is for 9 GW of renewable sun and wind energy to be generated, 400 000 t of green hydrogen a year to be produced, and 6 000 jobs to be created. The initial concession is for a 5 GW electrolyser to be deployed.

Green hydrogen – produced by the electrolysis of water where the energy source comes from renewables such as wind or solar – can play a huge part in the transition away from fossil fuels. Yet reducing the cost of green hydrogen production is crucial to accelerating its use as a zero-emission, carbon-free fuel to help achieve net zero goals.

The use of platinum group metals (PGMs) by proton exchange membrane (PEM) electrolysers is another important boost for South Africa, which hosts the bulk of the world’s PGMs.

The World Platinum Investment Council stated in a release on Tuesday that innovations are demonstrating the potential for a new era of sustainable offshore green hydrogen production to help deliver cost-competitive green hydrogen, by combining wind power with platinum-based PEM electrolysers to produce green hydrogen in an off-grid solution.

This brings together two established technologies; electrolysis – first discovered over three centuries ago – and wind power, with today’s industry the result of developments that occurred in Denmark at the end of the nineteenth century.

Wind power is now one of the fastest-growing renewable energy technologies. Usage is on the rise worldwide, in part because costs are falling. Global installed wind-generation capacity onshore and offshore increased by a factor of almost 75 between 1997 and 2018, jumping from 7.5 GW to 564 GW. In the UK alone, wind accounted for 24% of total electricity generation in 2020, with offshore wind and onshore wind contributing 13% and 11% respectively.

Today, several projects are underway to develop game-changing wind-to-hydrogen technology. For example, Siemens Energy is at the forefront of the H2Mare initiative that aims to fully integrate a PEM electrolyser into an offshore wind turbine as a single synchronised system to directly produce green hydrogen, while building a whole value chain to support it.

PEM electrolyser-producer ITM Power is involved in the Oyster consortium, which has received funding to demonstrate and investigate a combined wind turbine and electrolyser system for operation in marine environments.

PEM electrolyser technology is used across these wind-to-hydrogen projects as it is especially suited to the intermittent nature of renewable energy owing to the following characteristics: high efficiency at high power density; high product gas quality, even at partial load; and low maintenance and reliable operation.

With the wind-to-hydrogen approach, the value of the offshore wind power is increased as regions with abundant offshore wind become directly accessible for the production of green hydrogen, without the additional conversion costs of having to first carry the electricity generated back to shore.

Meanwhile, the wind provides infinite, free energy that generates the electricity needed by the electrolyser to produce green hydrogen at source.

This model confers a further benefit in as much as the hydrogen generated can then be transported via pipeline, offering economic advantages over the High Voltage Direct Current transmission systems that would otherwise be required; a pipeline is a far more cost-effective option for transporting large volumes of energy over long distances.

Over time, it is envisaged that the wind-to-hydrogen solution could transform offshore energy production, allowing the off-grid production of low-cost green hydrogen at scale. Even greater potential exists for a floating wind turbine market to leverage the faster wind speeds found even further offshore.