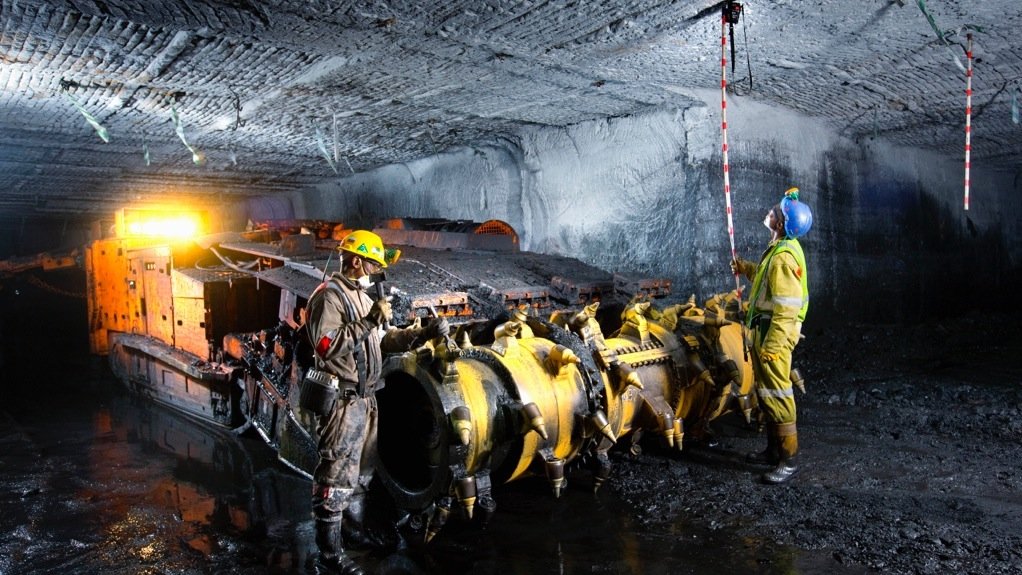 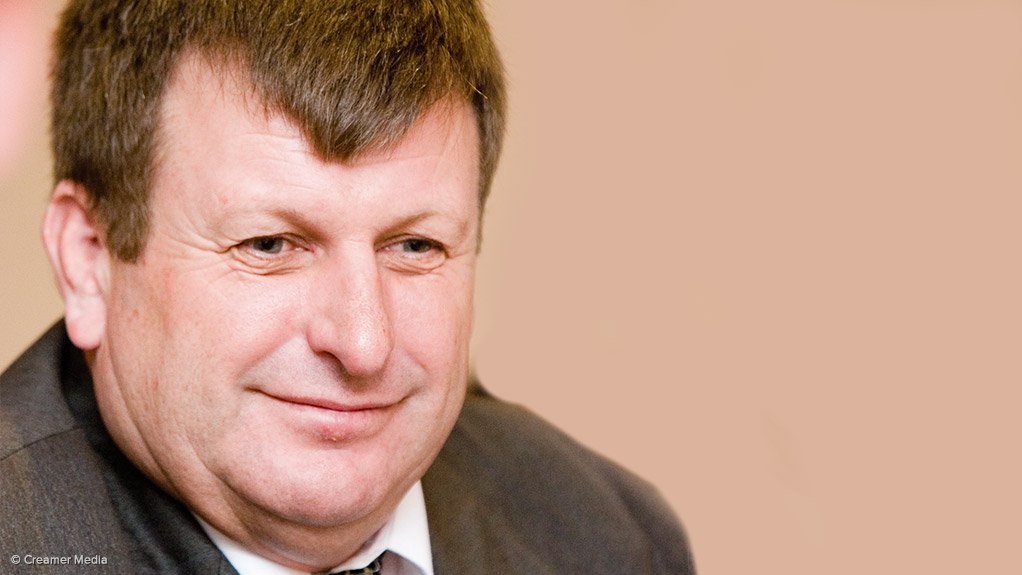 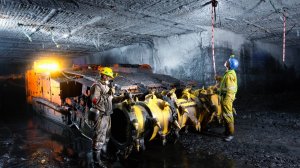 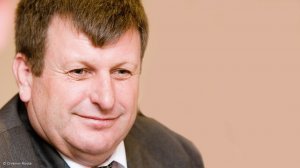 FOSTERING TRUST Sasol Mining believes that trust is the cornerstone of the company’s stakeholder relationships, including with its employees
Photo by Duane Daws
PETER STEENKAMP Mining industry stakeholders have demonstrated the collective will in working together to find solutions to the industry’s challenges

Energy and chemicals group Sasol’s mining subsidiary, Sasol Mining, maintained its presence at the Mining Lekgotla this year, which included a speech delivered by Sasol sustainability and business transformation executive director Nolitha Fakude on the role of industrialisation in enhancing beneficiation.

The theme of this year’s Mining Lekgotla, which took place at Gallagher Estate, in Midrand, from August 13 to 14, focused on the contribution of the mining industry in South Africa since the advent of democracy. The role of transformation in the future of South Africa’s mining industry was discussed during the first day of the conference.

Sasol Mining senior VP Peter Steenkamp says: “This year, South Africa celebrates 20 years of democracy and South Africans can be proud of the success that has been achieved so far. The mining industry has undergone significant transformation; however, much still needs to be done.”

He believes that transformation should always remain a key strategic priority for the local mining industry and that the lekgotla provides an opportunity for mining industry stakeholders to explore the possibilities of collaborating with one another for the benefit of the country.

“Mining industry stakeholders have demonstrated the collective will in working together to find solutions to the industry’s challenges. The Mining Lekgotla is an effective platform to debate, facilitate, cement and collaborate,” Steenkamp asserts.

Another strategy that Steenkamp believes the South African mining industry should prioritise is ensuring honest and truthful collaboration among all mining stakeholders, including mine employees.

“A partnership will flourish if it is enabled across the right platforms to address the collective needs of all employees in the industry. These partnerships should be governed by principles that all parties agree to abide by, with the ultimate objective of benefiting employees.”

Steenkamp adds that providing Sasol employees with a value proposition is key to retaining them. He says the company is making significant progress in several areas for its employees – most notably in advancing home ownership for more Sasol employees in and around the group’s mining operations.

“At Sasol and Sasol Mining, we believe that trust is the cornerstone of our stakeholder relationships, including the relationship with our employees. It is up to us to have conversations . . . on a platform that we all believe in and respect,” he says.

Steenkamp notes that the yearly Mining Lekgotla is an important event for Sasol Mining.

“In our experience, the lekgotla has become increasingly effective, as it is more direct in terms of addressing industry issues with key stakeholders. It is a strategic opportunity for the company to engage with industry stakeholders, actively participate in discussions and leave with insights to work on for the benefit of our employees and our communities.”

He points out that industry platforms like the Mining Lekgotla often risk being regarded as a “talk shop”, with few tangible outcomes.

However, Steenkamp believes that since the inception of the Mining Lekgotla in 2012, the event has demonstrated that “outcomes move beyond discussions and increasingly focus on finding solutions for the key issues faced by the local mining industry”.

Full Name: Peter William Steenkamp
Position: MD of Sasol Mining since August 2012
Main Activity of the Company: Coal mining
Date and Place of Birth: November 13, 1959, Alberton
Education: Hoërskool Marais Viljoen class of 1976; University of Pretoria, BEng (mining), graduating class of 1985; Corporate Preparedness Industrial Representative; Management Development Programme
First Job: Learner miner, Winkelhaak, 1982
Size of First Pay Packet: About R200 a month
First Job with Present Group: MD
Value of Assets under Your Control: R14.764-billion
Number of People under Your Leadership: 8 000
Management Style: Team-orientated, emphasising integrity and commitment
Personal Best Achievement: Working for Sasol Mining
Professional Best Achievement: I was in charge of the fastest build-up of a shaft in the history of gold mining major AngloGold Ashanti, from 6 000 m2 a month to 30 000 m2 a month after four years
Person Who Has Had the Biggest Influence on Your Life: JSE-listed diversified miner African Rainbow Minerals (ARM) CEO and gold mining major Harmony Gold nonexecutive director André Wilkens
Person Who Has Had the Biggest Influence on Your Career: John Mills
Person Who You Would Most Like to Meet: The All Black, Keven Mealamu
Businessperson Who Has Impressed You Most: ARM founder and executive chairperson Patrice Motsepe and gold producer Village Main Reef nonexecutive chairperson Bernard Swanepoel
Philosophy of Life: Do what you do well
Biggest Ever Opportunity: Working for Sasol Mining
Biggest Ever Disappointment: The failure of liquidated miner Pamodzi Gold
Hope For the Future: That coal will continue to be an important commodity for South Africa’s economic growth
Favourite Reading: Business and motivational publications
Favourite TV Programme: News and sport
Favourite Food/Drink: Braaivleis/Castle Lager
Favourite Music: All types
Favourite Sport: Rugby
Car: Mercedes-Benz 240 E
Miscellaneous Dislikes: Dishonesty and lack of integrity
Favourite Other South African Company: ARM
Favourite Foreign Company: Microsoft