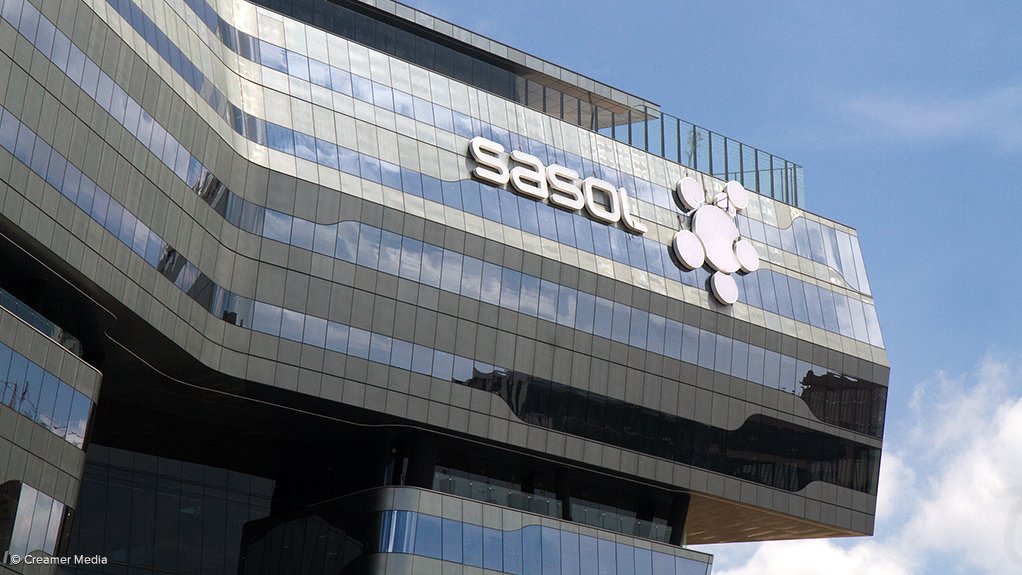 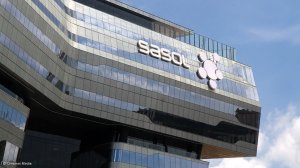 Global chemicals and energy company Sasol and Japanese trading group Itochu have signed a memorandum of understanding (MoU) to jointly study and develop the market and supply chain for green ammonia, with a focus on its use as a bunkering fuel and for power generation.

The parties will also evaluate Itochu’s potential involvement and participation in Sasol’s green ammonia export-oriented projects – including product offtake – as well as financial support from Japan for studies and grants relating to green ammonia projects in South Africa.

The MoU was signed during the eighth Tokyo International Conference on African Development (Ticad 8), in Tunisia, which was held this week and served as a forum to advance Japan-Africa sustainable development. International financial institution MUFG Bank witnessed the signing.

Green ammonia is produced from green hydrogen and is a key enabler to achieving net-zero in manufacturing fertilisers, in the marine sector where it can be used as a zero-carbon bunkering fuel, and for co-firing in thermal power generation.

Green ammonia is a good energy carrier – especially over long distances – and can be easily transported. The product can also be “cracked” back into hydrogen gas for further applications.

Sasol is advancing several green hydrogen studies and projects in South Africa, such as in Boegoebaai, in the Northern Cape, where it plans to produce green ammonia at scale for export.

Given South Africa’s abundant solar, wind and precious metals resources, Sasol believes the country is poised to become a global hub for green hydrogen and its derivatives, such as ammonia and sustainable aviation fuels.

Hydrogen and ammonia play an important role in the Japanese Green Growth Strategy as well, and are positioned as "new resources" with the potential to reduce the country's reliance on carbon-intensive fossil fuels, such as coal and oil.

As such, Japan is expected to be a large importer of green ammonia in the future.

Sasol energy business executive VP Priscillah Mabelane says the company believes strategic partnerships and collaboration are the key to developing large-scale green hydrogen projects, and that this emerging sector could play an important role in enabling a just energy transition in South Africa.

“Sasol is excited about our collaboration with Itochu to unlock South Africa’s significant potential as a large-scale producer of green hydrogen and ammonia,” she says.

Itochu has systematically been strengthening initiatives for the establishment of production and supply chains for low-carbon ammonia, the development of ammonia-fuelled ships and the establishment of an international value chain for ammonia as a fuel in the marine sector and its use for fertiliser-related applications, as well as in the power-generation sector.

Using the MoU as a platform, Itochu and Sasol will jointly study supply chains and markets for green ammonia, and assess other partnership models related to green hydrogen and ammonia production and exports from South Africa.

“Both companies are our important and long-standing clients [and] the envisaged cooperation deals with green hydrogen and ammonia, which we believe will play a key role in establishing a low-carbon society,” MUFG senior executive officer and Europe, Middle East and Africa regional executive officer Takanori Sazaki says.