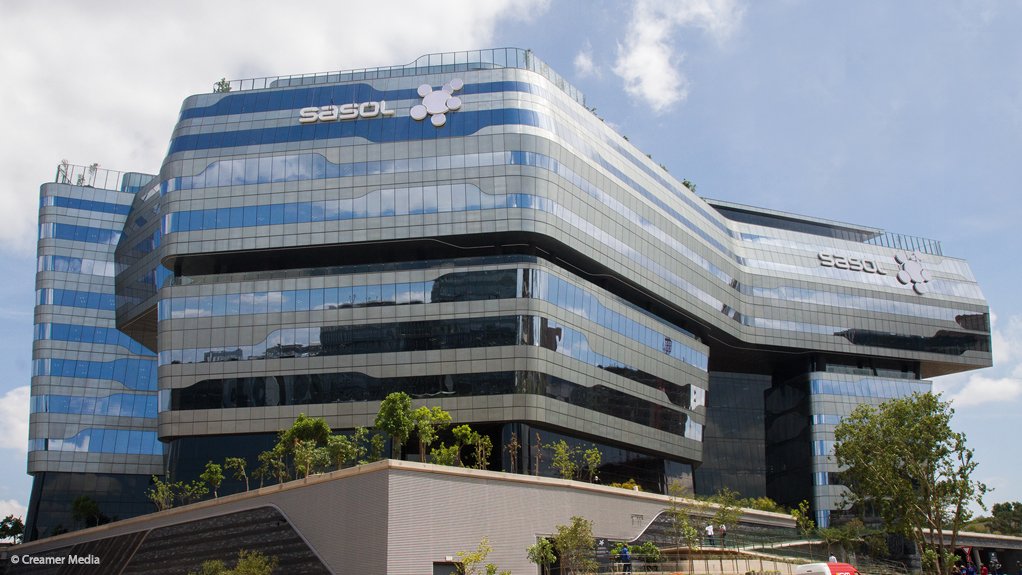 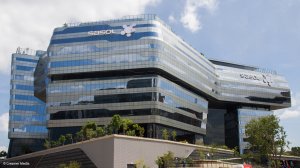 Chemicals and energy group Sasol, which has seen its market capitalisation decimated in recent days as a result of a series of adverse developments, including a ratings downgrade, a big slump in the oil price and Covid-19-induced market volatility, broke its silence on Thursday afternoon when it issued a cautionary note to shareholders.

In the note, the group indicated that various alternatives were being assessed to manage Sasol’s near-term debt-covenant constraints, including a potential equity issue.

At the time of its Stock Exchange News Service statement, Sasol’s stock was trading below R36 a share, some 93% below its year high of nearly R490 a share. Earlier in the day, the JSE-listed group’s share price dipped below R30 a share, reducing its market capitalisation to around only R20-billion.

In the statement CEO Fleetwood Grobler expressed confidence that Sasol’s foundation business, located mostly in South Africa, was capable of positive cash flow from operations in a low oil-price environment.

The company was at peak gearing levels, however, owing to significant cost overruns at its Lake Charles Chemicals Project (LCCP), which is nearing completion in the US state of Louisiana.

The capital budget at LCCP had swelled to nearly $13-billion from an initial estimate of below $9-billion, which had resulted in its debt-to-equity ratio rising to nearly 65%.

“At the prevailing rand oil price of approximately R580/bbl, Sasol will be within the current covenant levels at June 30, 2020,” the company said in the statement.

“In anticipation of a lower-for-longer rand per barrel oil price, a comprehensive package of actions is being finalised to deliver this and sustainably strengthen the balance sheet.”

The company would brief investors on the nature of the package on Tuesday, March 17, having postponed a briefing originally scheduled for March 10 after the oil price nosedived, following a Saudi Arabian announcement that it would boost production in light of a failure to reach a production deal with Russia.

On March 9, oil prices recorded their largest one-day fall in history, with Brent crude dropping as low as $31/ bl. The Brent crude price remained below $36/bl on Thursday.

The group said it was prioritising the following actions during the current volatile period, including:

“Shareholders are accordingly advised to exercise caution when dealing in the company’s securities until a further announcement is made,” the company said.

Sasol also noted that it had current cash and available facilities of about $2.5-billion and highlighted that it had no significant debt maturities before May 2021.

Grobler said the disruption in the global oil market, coupled with the ongoing impact of the Covid-19 outbreak, had significantly changed the outlook in just a few weeks.

“It is critical that we keep matters within our control by acting quickly and decisively so that stakeholders don’t lose sight of the significant underlying value in this business. We are therefore working towards a package of measures to ensure that the business is profitable even at low oil prices and that we continue to have a strong balance sheet to support it,” Grobler said.