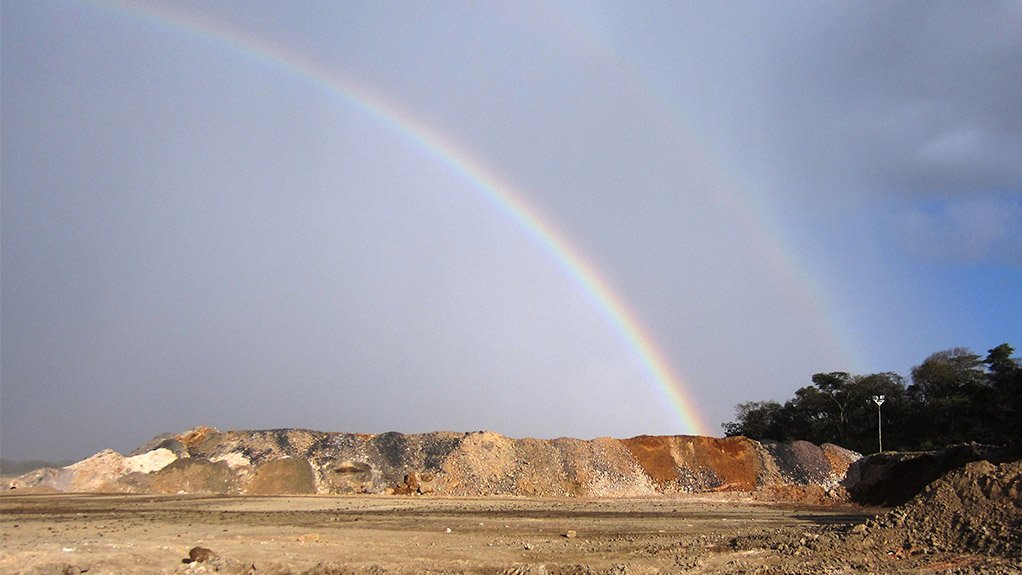 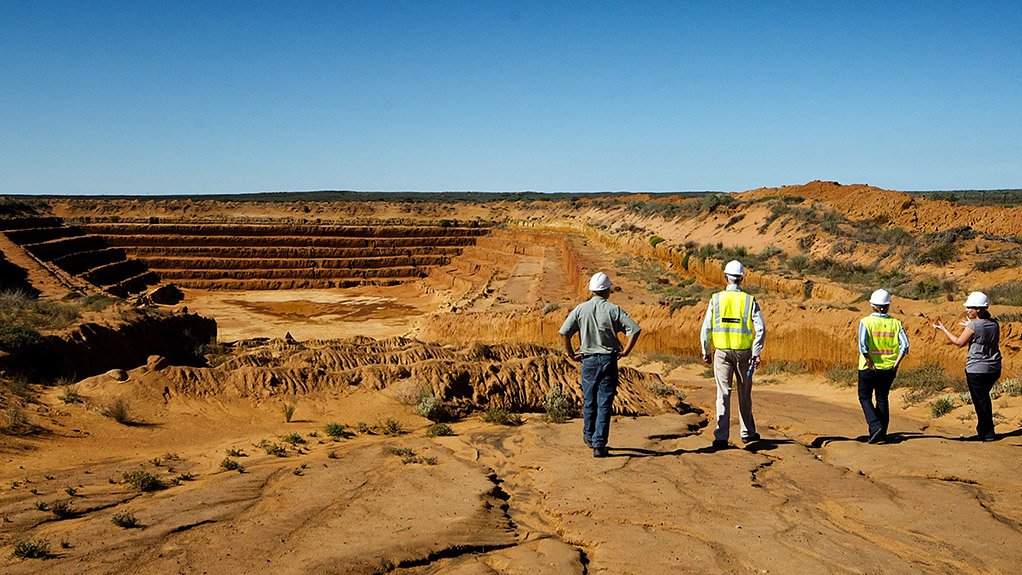 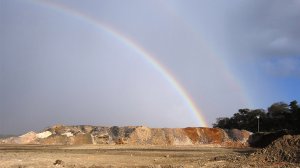 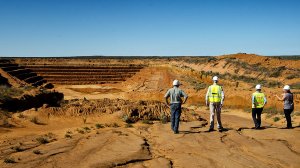 ACTION NEEDED Unless exploration increases very quickly, there will be a real lack of projects to replace the mines facing closure in the next decade
PERMIT ENABLING POLICY Local mineral policy is designed primarily for major miners and is not sufficiently focused on the need to attract venture capital for exploration

The popular Junior Indaba, held in Johannesburg last month, highlighted once again that South Africa is losing ground on the exploration and junior mining front – with exploration being discouraged by a range of factors.

Unlike many other jurisdictions, it appears that South Africa does not actively promote its mineral deposit endowment – perhaps in part owing to the country’s historic dominance in mineral production. The country has attracted less than 1% of global exploration investment a year for more than ten years.

According to exploration consultancy and geological field services provider SRK Exploration principal exploration geologist John Paul Hunt there are few projects in the pipeline to replace the country’s ageing mines – many of which are approaching the end of mine life.

He explains that exploration in the country is historically conducted by large, well-resourced mining houses – but that this role is now left to junior companies.

“Unfortunately, a common theme at the Junior Indaba is how ill-equipped South Africa is to support and nurture the smaller exploration and mining companies. “This year’s event indicated that the country has made little concrete progress in improving conditions for exploration companies in particular,” Hunt adds.

Part of the challenge is related to the raising of capital through the local bourse.

“The South African investment community is not really familiar with the space that juniors occupy. “Being mainly institutional investors, they are also restricted from participating in the more speculative, higher risk investments like mineral exploration. “This means we need extra effort to attract a different class of investor to reinvigorate our mining sector,” Hunt says, emphasising that regulators have a role to play in making the country a more favourable jurisdiction for exploration spend.

Other challenges highlighted at the Junior Indaba were the continued uncertainty, inefficiency and long-lead times in the permitting process.

Hunt says the event emphasised again that juniors needed to move quickly and cost-effectively when identifying and pursuing mineral targets.

“The first problem is that, without an up-to-date and easily accessible mining cadastral system, juniors struggle to get out of the starting blocks. “This means that potential investors in a mineral play have to make an application for information to the regulator, which could alert others to their interest.”

Alternatively, an onerous full application for prospecting rights could be met with a simple refusal, leaving the applicant out of pocket and without detailed reasons to guide future action. This current system is, therefore, inefficient and does much to discourage possible investment in mineral projects, Hunt argues.

Another issue raised is the degree of ministerial discretion in the awarding of permits, rather than a system that awards exploration rights based on a company fulfilling the application requirements and meeting the yearly retention criteria.

“The difficult path required to simply obtain prospective ground – quite apart from the other challenges in developing an exploration project – means that these explorers just go elsewhere,” Hunt says.

This message is reinforced by SRK Exploration senior exploration geologist Steven Bateman, who adds that juniors cannot keep their investors waiting for 18 months while an application for a prospecting right is processed.

“A strong theme of the conference was that, unless exploration increases very quickly, there will be a real lack of projects to replace the mines facing closure in the next ten to 15 years. We should remember that there is a 15-year lead-time to progress a typical greenfield exploration play into a producing mine.”

Bateman notes that a thought-provoking question in one of the presentations was whether today’s earth sciences students would still have jobs in a South African mine when they reached 40. There was a concern that these professionals may have to look to other countries for mining jobs if the current obstacles to exploration were not removed without delay.

Hunt emphasisesthat local mineral policy is designed primarily for major miners and is not sufficiently focused on the need to attract venture capital for exploration.

“We need to shift our focus from production – which relates to existing operations – and look more carefully at issues that affect investment. “The juniors are the players who bring the ideas for new mineral projects, raise some speculative capital, and take the project to a level that would interest a major.”

Hunt argues for an open and transparent system for identifying mineral investment opportunities, underpinned by a functioning mining cadastre system.

“There are many off-the-shelf options, so the country should focus on expedience. There is no point in trying to reinvent the system.”

Hunt warns that if these juniors are not able to identify opportunities, or if licensing is unpredictable or takes too long, they will rather look elsewhere to explore. Government has a role to play in incentivising these players, without needing to reinvent the basic conditions for success.

Bateman outlines the important role for companies like SRK Exploration in this context, where juniors may not have all the diverse exploration skills in-house.

“With professionals in fields like geophysics, geochemistry, data analysis and the interpretation of satellite remote sensing, SRK Exploration fills a valuable role for junior companies,” he says.

SRK Exploration engages with companies on three main levels: pure consultancy in the form of high-level desktop studies and advisory work; an extended role where senior SRK experts are imbedded on the ground with client teams to facilitate implementation and upskilling; and a full service, turnkey role fulfilling 80% to 90% of project requirements, running the exploration effort on behalf of the client.

“This helps juniors hasten their journey to the key decision points in a project. “The speed and certainty of these decisions is really what makes for successful exploration work,” says Hunt.