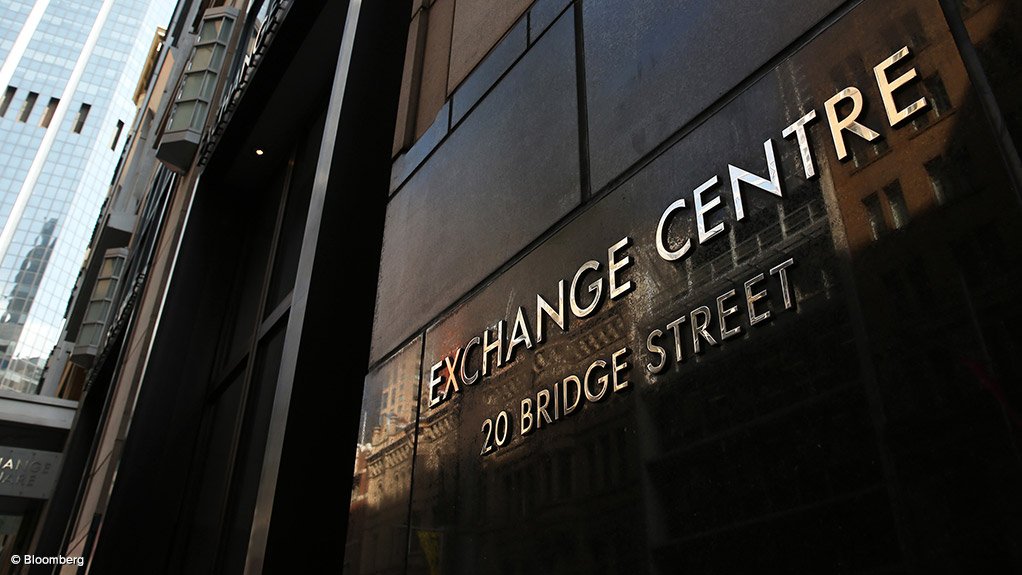 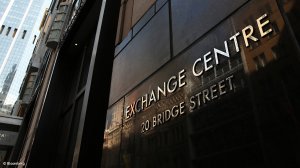 PERTH (miningweekly.com) – The shareholders of ASX-listed Oil Search have backed a merger with fellow-listed Santos, with 95.07% of votes cast at the company’s shareholder meeting being in favour of the transaction.

The two companies in August announced a potential merger to create a A$21-billion oil and gas giant, under which Oil Search shareholders would receive 0.6275 new Santos shares for each Oil Search share held via a scheme of arrangement.

The transaction remains subject to approval from the National Court of Justice of Papua New Guinea (PNG), where a hearing is scheduled for December 9.

If the court approves the merger, the scheme will become legally effective on December 10, and if this occurs, Oil Search will have its share trading on the ASX and PNGX suspended.

Implementation date of the scheme is expected on December 17.

The merged entity would have a diversified portfolio of high quality, long-life, low-cost assets across Australia, Timor-Leste, PNG and North America with significant growth optionality, and would have a pro-forma market capitalisation of A$21-billion which would position the merged entity in the top-20 ASX-listed companies and the 20 largest global oil and gas companies, with a combined 2021 production of approximately 116-million barrels of oil equivalent.

The enlarged company would have a combined 2P+2C resource base of 4.9-billion barrels of oil equivalent; an investment grade balance sheet with more than $5.5-billion of liquidity to self-fund development projects, whilst maintaining further optionality and flexibility to optimise the portfolio; a target gearing of less than 30%; and strong environmental, social and governance credentials including maintaining Oil Search’s social and community investment in PNG and North America, including the Oil Search Foundation.