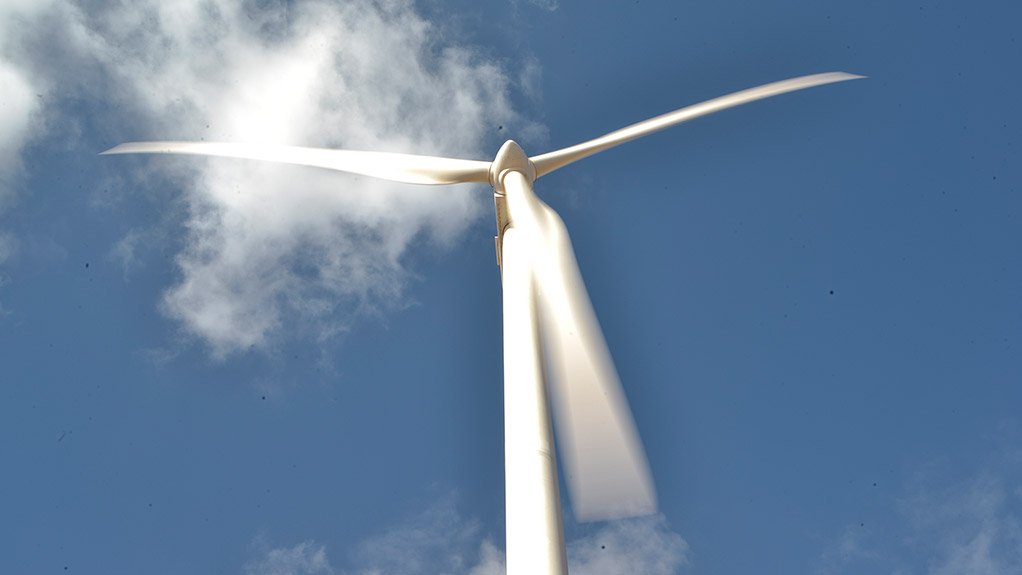 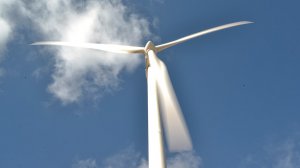 CAPE TOWN (miningweekly.com) – The mining sector has been encouraged to use more renewable energy and tighten up on energy efficiency, with the support of the South African National Energy Development Institute (Sanedi).

“Sanedi is ready to explore the best possible approaches and practices to relieve and assist the mining sector in introducing reliable and affordable sustainable energy while moving away from some of the traditional and conventional practices,” the Minister said in a speech read by the Department of Energy’s deputy director-general Mokgadi Modise, during the Investing in African Mining Indaba, on Tuesday.

Radebe encouraged the mining industry to take advantage of proven reliable and affordable initiatives that would enhance efficiency, such as introducing renewable technologies and initiatives on industrial energy efficiency.

“It is important to ensure that, collectively, we allow production to happen in a greener, cleaner and [more] environment-friendly manner.”

Sanedi is also working on research and development (R&D) in battery storage. It encouraged the mining industry to further explore this field as an option.

“While lithium-ion batteries have received much attention so far, other types are becoming more and more cost effective. Battery storage in stationary applications is poised to grow at least 17-fold by 2030 and I would like to urge the mining sector to take advantage of these opportunities,” the Minister’s speech read.

Modise raised the need to move with speed to intensify the deployment of smart grids.

During the transition period, it would be critical to carry out testing, technology improvements, consumer education, development of standards and regulations and information sharing between projects.

The benefits of a smart grid have been listed as including the more efficient transmission of electricity and reduced operations and management costs for utilities. This would, ultimately, lower power costs for consumers, while reduced peak demand would also help to lower electricity rates.

During the past four years, Sanedi has implemented smart grids in ten municipalities. Its project showed that smart grids enhance revenue collection and improve cash flow, as well as immediately detecting theft.

South Africa is the leading developing country in carbon capture and storage (CCS) and has made good strides in research into CCS and its potential use.

CCS involves the capture of carbon dioxide (CO2) emissions from larges sources such as coal power generation and industry, the transport of CO2 via pipelines, and the safe and permanent storage of gas in deep underground rock formations similar to those that have stored oil, gas and naturally occurring CO2 for millions of years.

“It is every country’s responsibility to offset the impact of their CO2 emissions. South Africa, which releases 450-million tonnes of CO2 into the atmosphere every year, can be justifiably proud of the progress we have been making on our CCS roadmap for close to 15 years,” said Sturridge.

During a panel debate during the Sanedi event on the sidelines of the Mining Indaba Enertrag director Tobias Bischof-Niemz said the global energy system was moving with increasing speed towards the low-cost technologies of solar photovoltaic and wind energy. He said energy storage would be key.

“We need power generators that kick in when there is not enough wind or sun. They will provide 10% of energy, which will cover the peak demands of the system.”

Sanedi chairperson Nkululeko Buthelezi called on the government to increase its investment in R&D. While conceding that governments in developing countries were faced with many budget demands, he said spending 1% of gross domestic product (GDP) on R&D was not enough, compared with other countries, which were spending more than 2% of GDP on R&D.