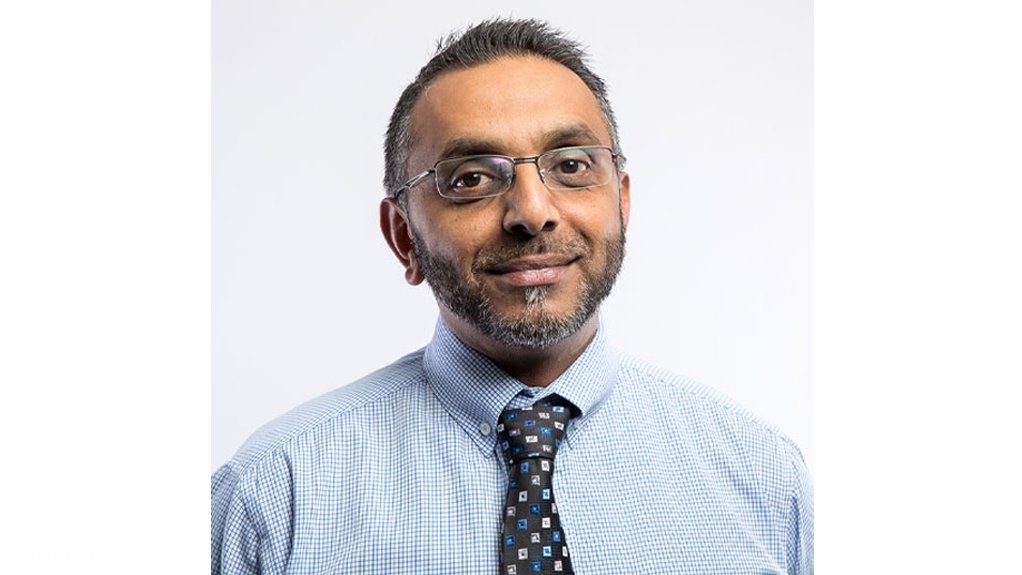 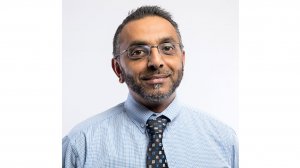 The mining career of Mandela Mining Precinct developer, Southern African Institute of Mining and Metallurgy (SAIMM) fellow and, most recently, Kumba Iron Ore’s head of technology, Navin Singh, has been celebrated by the SAIMM after he died on July 12.

Singh, who was with the SAIMM since 2018, was born on November 14, 1971, in Durban, KwaZulu-Natal. He started his mining career at the South Deep gold mine in 1996 as strata control officer.

From there, Singh progressed to the position of operations chief rock engineer, following which he relocated to Australia in 2000 to join Western Mining Corporation as senior geotechnical engineer at the Olympic Dam mine in South Australia.

In 2001, Singh returned to South Africa to take up the position of research manager for rock engineering at the Council for Scientific and Industrial Research (CSIR), later becoming mining programme manager.

In addition, he served for a time as Gold Fields’ new technology manager, before moving to the Mine Health & Safety Council as chief research and operations officer, remaining in that position for the next six years.

In 2015, Singh returned to the CSIR as mining research and development manager – a position in which he helped establish the Mandela Mining Precinct, in partnership with the then Department of Science and Technology, now the Department of Science and Innovation, and the then Chamber of Mines, which is now known as the Minerals Council South Africa.

Further, Singh also served as Coaltech Research Association director from 2015 to 2020, and also of the Mining Equipment Manufacturers of South Africa between 2017 and 2020.

He was also a fellow of the South African National Institute of Rock Engineering.

When previously asked about his contribution to the SAIMM council, Singh’s response was that he was actively involved in driving improvements in mining through technology development, implementation and adoption.

He once said that, since the SAIMM strives to bring technical leadership to the mining industry through knowledge dissemination, that his involvement in this space was thus fully aligned.

“His contribution to the SAIMM will be sorely missed,” the SAIMM says in a statement.

“Navin’s passing was a huge loss to all those that knew him. Our heartfelt condolences go to his family, friends and colleagues,” the association says.