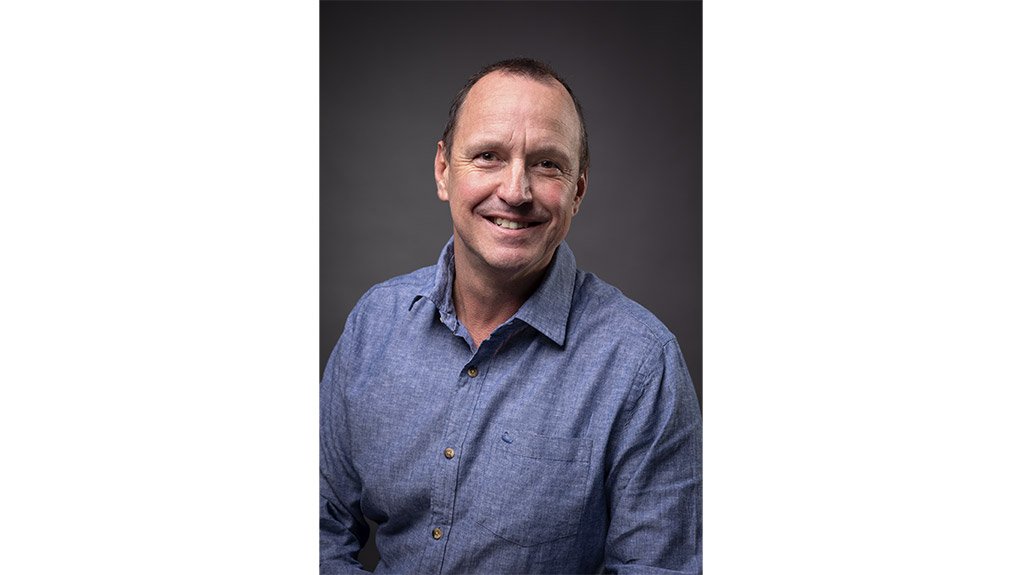 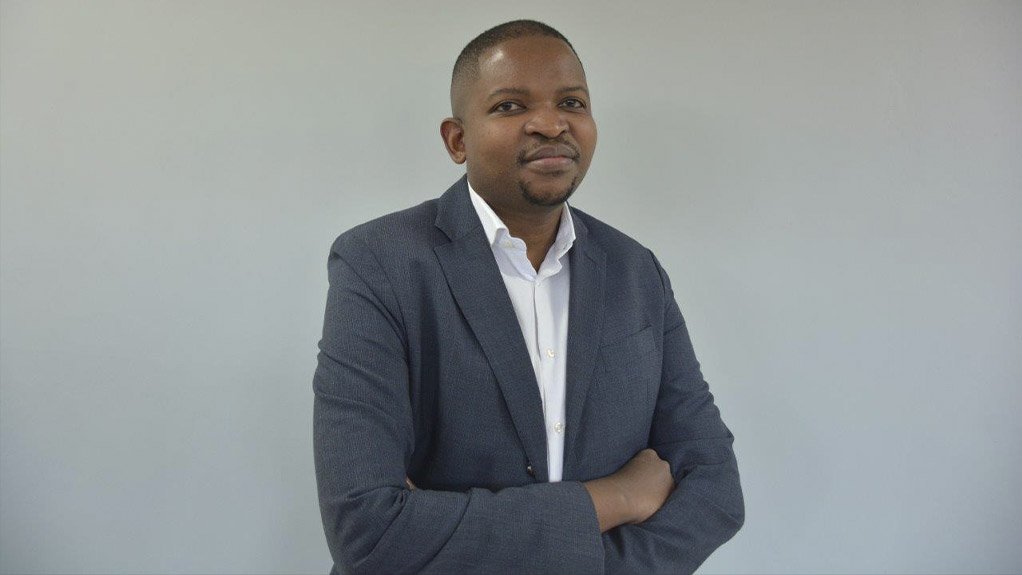 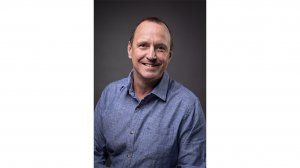 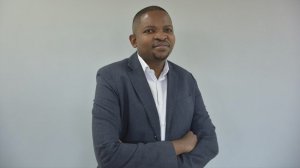 In positioning itself for the next generation of precious metals - such as palladium, rhodium, iridium, and others - which fulfill catalytic roles, the eighth iteration of the Southern African Institute of Mining and Metallurgy’s (SAIMM’s) Platinum-Group Metals (PGMs) Conference is looking to help establish a cleaner world, with a focus on it being greener and less carbon intensive.

This, explains PGMs Conference chairperson Gary Lane, will see the 2022 edition host a variety of discussions surrounding the integrated value stream, as well as fuel cells, green hydrogen, and the “developmental aspects of where PGMs are used in this cleaner world”.

Co-chairperson of the conference, Buhle Xakalashe, adds that the international conference will “have a programme that will cover critical aspects of the continually evolving and exciting industry”.

The “sought after event”, he notes, will also attract key role players and industry leaders through high-quality technical presentations, facilitate industry networking and enable global participation as well as allow for comprehensive support from industry players.

The 2022 iteration of the conference will be held in person, and is important to attend, says Xakalashe, who highlights that South Africa has available for discovery a “substantial share of PGM resources”.

The PGMs Conference was supposed to be held in 2021 but was delayed owing to the Covid-19 pandemic.

The upcoming conference aims to cover a variety of topics, including PGM applications, fuel cells, recycling and new projects.

Lane, in particular, is looking forward to discussing topics surrounding the integrated value chain and “to see what future markets and opportunities exist for the PGMs and how we can harness that from a South Africans perspective so that we can benefit this country and the global environment, social and governance (ESG) demands”.

Xakalashe, meanwhile, says projects on fuel cells will pique his interest as these “talk directly to the PGMs industry, and directly to enabling a cleaner world”.

In addition to the planned programme, SAIMM is also researching a few technical visit options, which Lane says will be “very much focused on PGM examples of decarbonisation”.

Details of the technical visit will be communicated once confirmed, he adds.

STATE OF THE INDUSTRY

While the forecast for the global PGMs industry remains very positive, with the basket and share prices “hitting new highs”, Lane believes the industry will reach new highs, “especially with regard to the renewable energies and green hydrogen generation”.

“It will be a conversion from the internal combustion engine that uses PGMs in catalytic converters towards the generation of hydrogen and fuel cells over the next decade which also uses PGMs. The outlook is very positive for South Africa, as the country has around 80% of global PGM reserves,” he elaborates.

“South Africa is a country that could really position itself well as the world enters a zero-carbon-focused decade. Iridium, ruthenium and platinum are used as the electrodes in the generation of hydrogen. What's quite important is to remain mindful that wind and solar can actually be used to generate green hydrogen, Lane says.

He adds that “once you have hydrogen, you can use it in platinum-containing fuel cells which can generate power, making it a definite game-changer. In essence the hydrogen is a storage of power almost like a battery”.

Xakalashe, meanwhile, notes that local production of PGMs has increased in 2021 following a decrease during Covid-19-related restrictions the year before. While the increase in 2021 could largely be attributed to increased mining in the UG2 orebody of South Africa’s Bushveld Complex, Xakalashe believes the yearly average increase in processing of the commodities also contributed to this growth.

However, considering that the PGMs industry is energy-intensive, Xakalashe says the local context is characterised by several challenges including high electricity costs, an unreliable supply of electricity, increased labour costs and deep level mining-related challenges.

“All of these are challenges facing the PGMs industry, which means that there are opportunities in both energy and resource efficiency and through the incorporation of the Fourth Industrial Revolution,” he notes.

It is for this reason that Xakalashe believes the exchange of knowledge and ideas between global participants at the PGMs Conference “will present possibilities that could enable industry members to be better equipped to deal with these challenges”.

SAIMM is also planning to have another conference in 2023, with a symposium directly focusing on fuel cells.