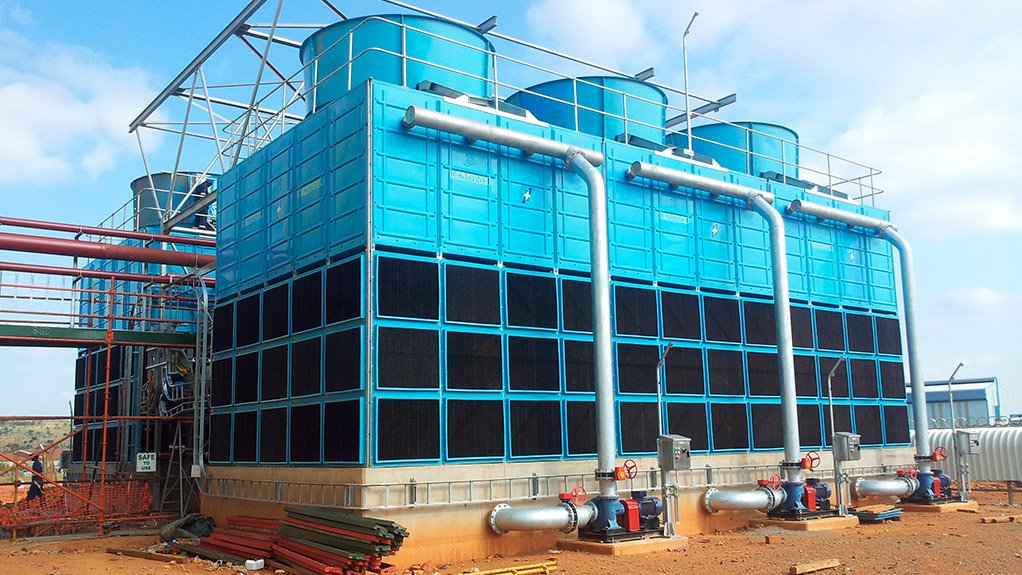 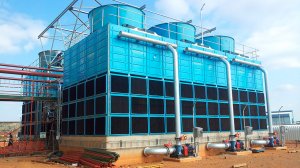 “Today, gold and platinum mines descend as far as 5 km below surface. In this extreme environment, virgin rock temperatures often exceed 60 °C, and we are able to provide the required cooling systems,” says Tektower operations and engineering manager Stuart Loftus.

He states that deep-level mines require sophisticated cooling methods and equipment to reduce temperatures to safe levels in which mineworkers can work, which is what Tektower has been providing for Amplats’ Amandelbult platinum mine, in Limpopo, since 2009 and AngloGold Ashanti’s Mponeng mine, in Gauteng, since 2013.

He notes that the Mponeng mine, with average depths of between 2.8 km and 3.4 km, is one of the world’s deepest gold mines.

Loftus tells Mining Weekly that, owing to the extreme conditions underground, the mining operations use some of the largest ventilation and cooling systems in the world. The systems incorporate more than one type of cooling technology, such as evaporative condensers, mechanical refrigeration plants, precooling towers and bulk air coolers. “These cooling systems typically work by sending ice or chilled water down into the mine to reduce the ambient mine temperature. The systems are installed either on the surface, underground, or both, depending on the depth of the mine.”

He adds that, as a mine gets deeper, the challenge of cooling the environment increases.