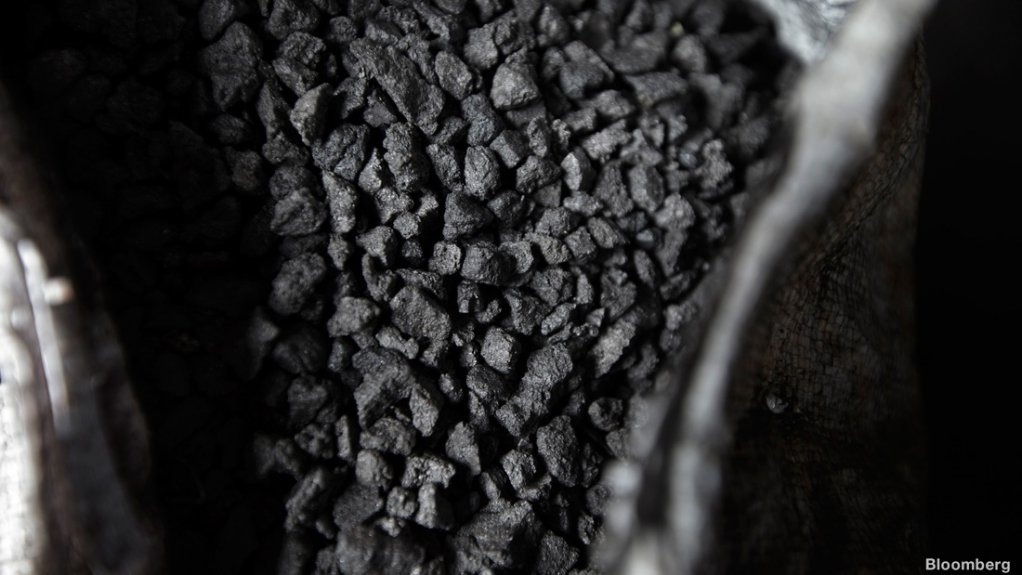 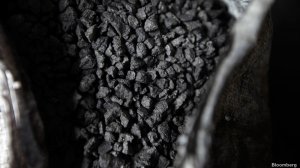 Developed through a collaboration of stakeholders in the local coal value chain, including the Department of Energy and the Department of Mineral Resources, the roadmap adopted a scenario-based approach to determine the implications of following a certain coal “trajectory.”

It further identified actions that were considered “overdue” to ensure energy security in the face of what coal commentators refer to as the projected Eskom coal “cliff” from 2015 – a 60-million-ton deficit in the required coal volumes for the country’s developing power stations.

“In 2015, there’s a supply cliff for Eskom. Where are the 60-million tons going to come from? I haven’t got the answer. That’s a scary number and you have got to be investing now to have the coal then,” Wescoal CEO Andre Boje said at the company’s results presentation last month.

The roadmap indicated that, to ensure that existing coal-fired power stations remained operational, additional coal contracts must be secured, while the development of new mines was fundamental.

Modelling and available data suggested that sufficient coal resources existed in the Central basin to supply existing power stations and the Kusile power station over their expected service lives.

Crucially, however, the availability of the coal did not guarantee its delivery to the power stations, which depended on a number of factors, including the ability to open new mines and to develop associated transport infrastructure adequately and on time.

“Critical to opening up new coalfields, including the Waterberg, is the development of infrastructure, including water pipelines, rail lines, the transmission grid and urban development,” said the report.

Further, the SACRM advised that infrastructure and new mine development would need to be accompanied by a legislative and policy environment conducive to mining investment and accompanied by an agreement on a fair pricing model.

Mining companies currently faced a number of challenges, including government's failures to adhere to mandatory approval processes, discretionary decision-making and a lack of certainty when attempting to obtain the necessary approvals for the establishment of new mines.

Meanwhile, despite the expected coal supply deficit from 2015, the document emphasised the need to continue to capitalise on coal exports – a critical source of foreign revenue.

The document suggested that sufficient coal reserves and resources remained in the Central basin to grow total exports to a peak of some 90-million tons a year by 2023.

“Subject to the creation of a mechanism to align export growth with meeting domestic utility requirements, required actions should include the continued expedition of currently planned upgrades in capacity on the rail line from the Central basin to the RBCT, and continued expansion planning in line with demand requirements,” the roadmap advised.

SACRM chairperson Ian Hall told Mining Weekly Online last month that exports should be maximised, since they were the highest-value contributor and an incentive for investment.

“This hinges on immediate and significant investment in the coal industry. In the current context, this is a real challenge,” he commented.