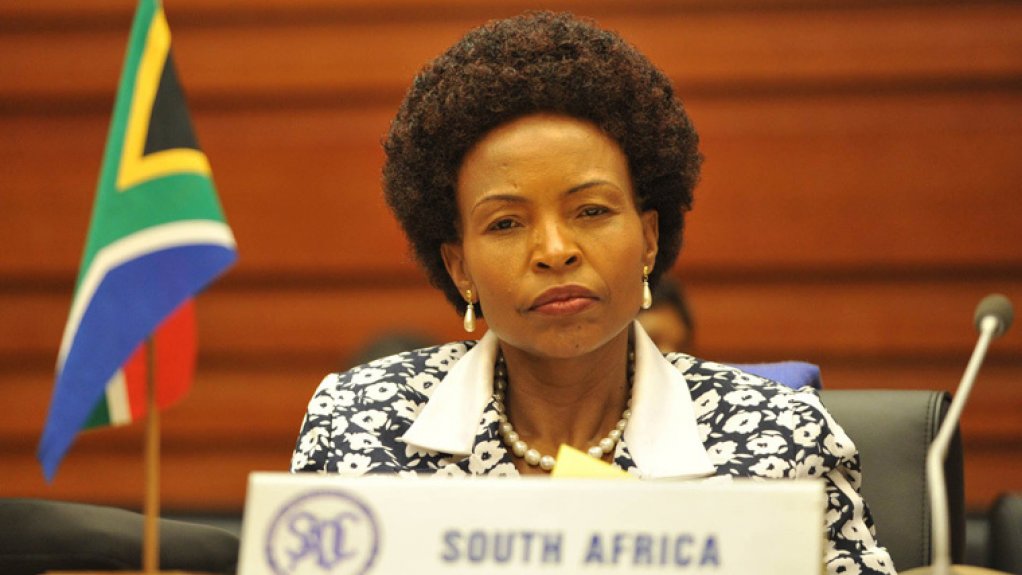 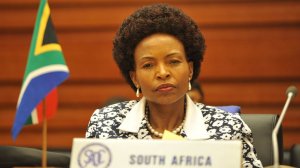 This emerged after bilateral consultations between International Relations and Cooperation Minister Maite Nkoana-Mashabane and her Australian counterpart Julie Bishop in Pretoria on Thursday.

The two identified mining and the blue economy as key areas that the two countries should tap into for the benefit of both economies.

Through cooperation in the Indian Ocean Rim Association (IORA), Minister Nkoana-Mashabane told a media briefing, the two countries will push the agenda of the ocean economy, as outlined in Operation Phakisa, and strive to achieve the targets of the National Development Plan.

“In IORA, we see more and more opportunities for us to work together. We have committed that we will work with (Australia) to put up a document that seeks to consolidate relations on how we can unleash the ocean economy through skills exchange and development,” said Minister Nkoana-Mashabane.

The document, according to Minister Nkoana-Mashabane, will be finalised soon.

Australia is currently the chair of the 20-member, IORA which will meet in Perth next month.

The association -- which brings together a range of countries from small island countries like Comoros and Seychelles, to G20 members such as India and Indonesia -- are bonded by a commitment to promote the sustained growth and balanced development of the member states.

They also have committed to create common ground for regional economic co-operation, especially now that the world order is shifting from land resources to include the coast and ocean resources.

South Africa is one of the countries which have grabbed the opportunity unveiling Operation Phakisa, which is expected to place marine resources at the centre of the economy.

Operation Phakisa seeks to contribute about R177-billion to the economy and create up to one million jobs by 2030, while fast-tracking the delivery of the priorities outlined in the NDP -- the country’s blueprint for eliminating poverty and reducing inequality.

The two sides also identified mining as an untapped sector that the two sides can benefit.

As a resource–rich country with substantial experience in mining, development and mining equipment as well as technology services, Bishop said Australia was well placed to help South Africa derive real sustainable benefits from the mining sector.

The two countries, which enjoy very close political and economic ties since the established diplomatic relations in 1947, also share the host locations for the Square Kilometre Array (SKA) Project. The SKA is an international enterprise to build the largest and most sensitive radio telescope in the world.

Minister Nkoana-Mashabane said the project has a tremendous impact, not only in the field of science but also in terms of the upliftment of local communities in the areas around the project.

Further links between the two countries include extensive people-to-people links, sport and cultural links as well as shared values such as democracy, equality, human rights and respect for the rule of law.

South Africa and Australia also have a history of productive cooperation across a range of issues, including fisheries protection, law enforcement, defence relations and customs cooperation.

“South Africa places great importance on its relationship with Australia, which has over the past two decades become South Africa’s biggest trading partner,” said Minister Nkoana-Mashabane.

But despite these positive developments, the two sides felt like more should be done to increase trade, given the many opportunities that exist.

The bilateral meeting also touched on the regional “hotspots” in the continent as well as peace and security issues, particularly in the Middle East and Ukraine.

“We both want a peaceful outcome in these two important areas of the world,” Minister Nkoana-Mashabane said.