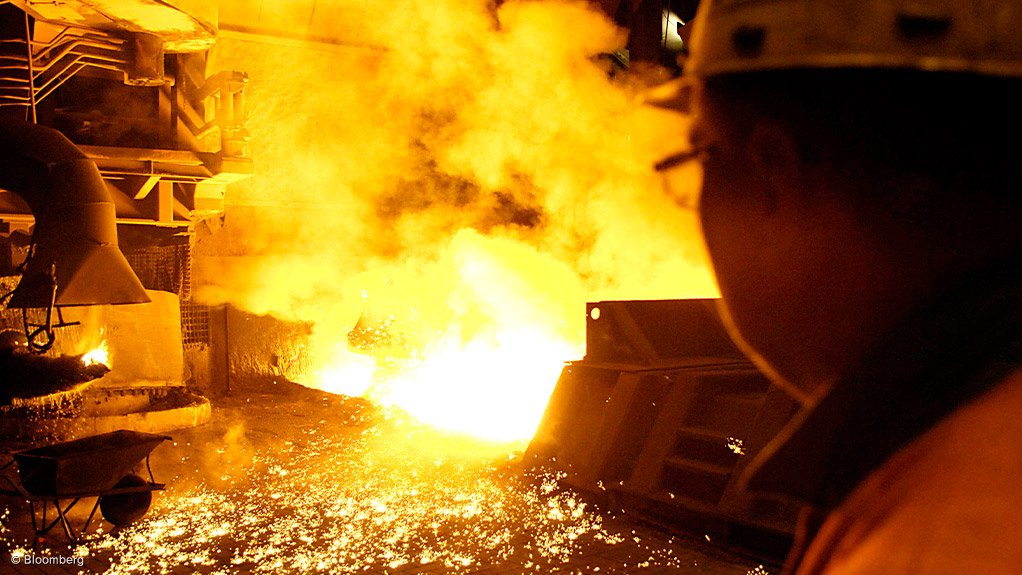 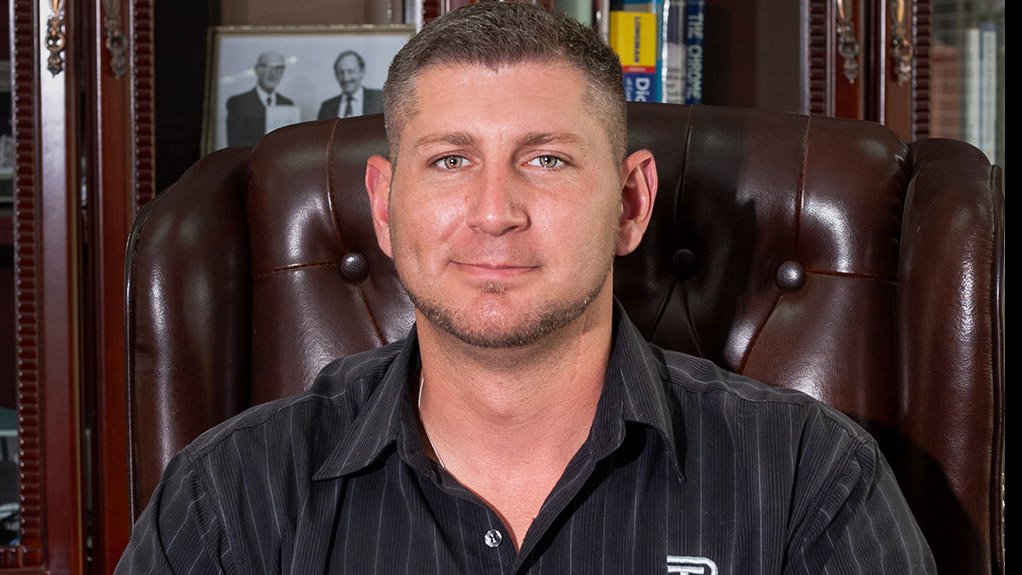 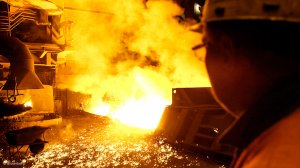 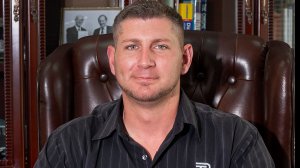 Photo by Bloomberg
NICHE MARKET Thos Begbie has new products pending further investigation and studies that could present the opportunity to produce unique components for the steel industry, particularly blast furnaces
ESLI BANTJES Going forward, our strategy is to ensure the best possible prices of our products and services for clients and visit valuable clients more often

South Africa-based foundry and engineering company Thos Begbie is developing a critical furnace component as part of a cooperation agreement with a major Canada-based consulting firm.

Thos Begbie sales engineer Esli Bantjes tells Mining Weekly that the development is “top secret” and that the component will “revolutionise” the industry by significantly lengthening the production life of a blast furnace. Design and initial testing are complete, and a full production run is under way. The Canadian consulting firm will place the component into accrual production furnaces for the ultimate tests. He notes that the consulting firm’s initial aim is to introduce the product to North and South American nonferrous smelter and steel blast furnace end-users. Further, Thos Begbie is involved in the redesign of a tuyère – a relatively small consumable copper casting with a complex design through which air and/or oxygen is pumped at high pressure into the hearth of a furnace to facilitate smelting in a more rapid and efficient way. Bantjes says the design is under strict secrecy and a patent has been applied for. “Operators that have seen our concept have expressed great interest in the promise of a greater turnaround to replace these items and increasing the longevity of components and, thus, productivity in the highly competitive steel industry,” he advances. Challenges Bantjes says one of the most significant challenges Thos Begbie has encountered in doing business in Canada is that local furnace component suppliers in North America are “right on the doorstep” of some of the company’s clients.

Furnace operators are under ever-increasing pressures from shareholders to maximise production by driving furnaces to the limit. “The components we supply are essentially consumables in that they have a limited life in production and require refurbishing or replacement of between three and six years.” To remain relevant in the industry, Thos Begbie is actively casting the same components, but with carefully researched modifications that will ensure longer use in the furnaces, adds Bantjes. However, he adds that there is great difficulty in getting a new variation, however improved, into use on a furnace for tests to prove that the concept is viable. The company has new products pending further investigation and studies that could present the opportunity to produce unique components for the steel industry, particularly blast furnaces, of which there are about 1 100 operating globally, and which typically require relining every ten years. “It is in this niche market where we are aiming strategically to gain significant entry.” Further, Thos Begbie has realised that it seldom visits the equally lucrative markets in the remote Americas. “This has opened our eyes to the need for visits at least four to six times a year to Canada and the US to be available to instantly solve any problems that occur on a regular basis.” The company is also considering the establishment of an office in Canada, where one of its existing and highly trained sales engineers will reside to service the pyrometallurgical industry. Meanwhile, the dominance of Chinese companies supplying cheaper products to the smelting industry in North America also poses a challenge. Bantjes comments that the 2014 Bilateral Investment Treaty between Canada and China led to China’s pressuring the mining industry, and other industries, to provide equal opportunities for China when Canadian-based companies issue tenders to their traditional suppliers globally. “Going forward, our strategy is to ensure the best possible prices of our products and services for clients and visit valuable clients more often,” Bantjes concludes.