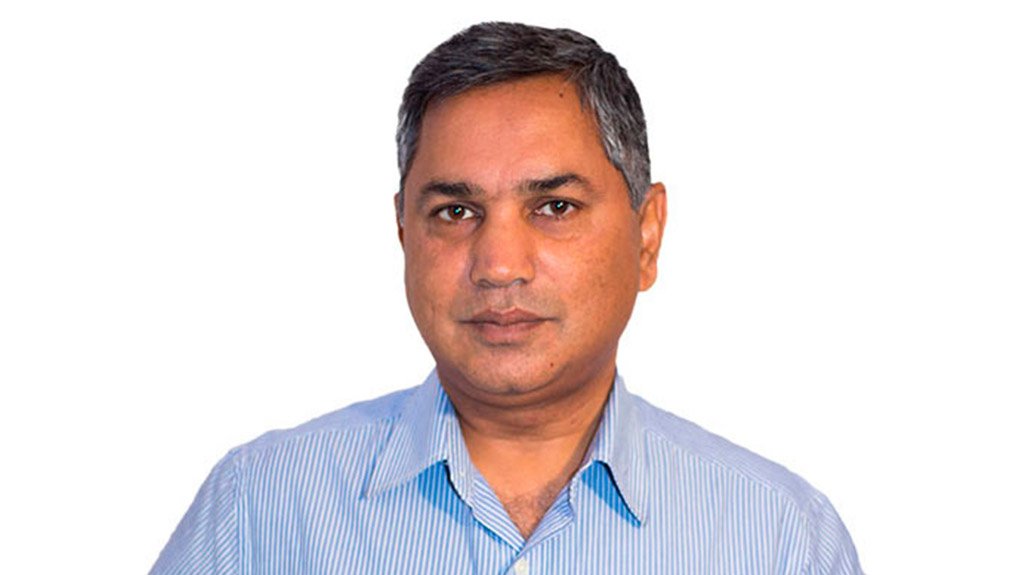 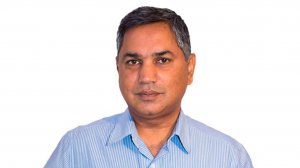 The South African company announced that it had entered into the agreement with the Chemours Company, a US-based company that was formerly the Performance Chemicals unit of DuPont.

Somera added that the Department of Trade and Industry (DTI) had supported the company in paving the way towards introducing low-cost fuel cell technology in South Africa.

The agreement dovetailed with the DTI’s announcement on Tuesday that it was ploughing money and support into IPM for an extensive feasibility study for manufacturing fuel cell components in South Africa.

The goal is to boost beneficiation of the country’s platinum industry, which produces 80% of the world’s platinum – one of the key components of fuel cells.

“We are aware of IPM’s technical capabilities in this regard and have full confidence in the ability of its technology and management team to take this world-class technology to the next level and enable full commercialisation of the PEM fuel cell industry,” said Chemours diversified technologies global business director Jeff Jirak.

Somera said he was also in discussion with other manufacturers and fuel cell companies and hoped to secure more licences soon.

“We’re looking at importing technology, localising it and accelerating the advancement of homegrown technology as well.”

Somera said the international community had shown significant interest in working with South African companies to reduce the cost of fuel cells.