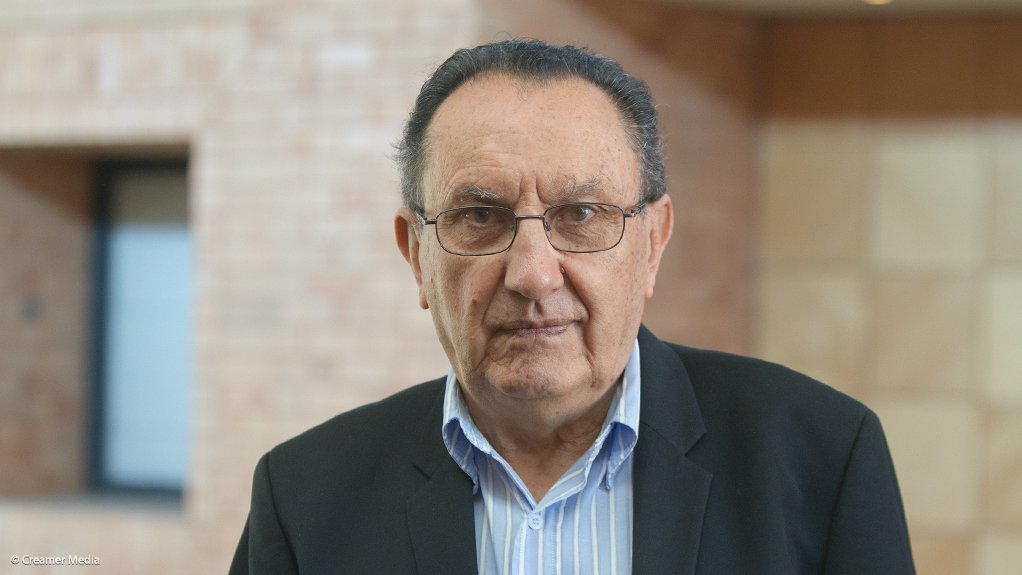 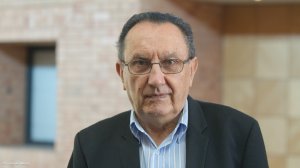 “It’s no longer a good idea to export large amounts of coal. We can use our coal locally, as, internally, we get better prices and there is better utilisation. The more we export, the more the price drops . . . and the price we are getting is less than what it costs to produce the coal,” he asserted.

Prevost, in September, also told delegates at a Fossil Fuel Foundation conference that local coal miners should increase domestic coal sales to improve power generation by Eskom and independent power producers, rather than exporting high-grade coal that the export market no longer wanted.

Prevost expected the international spot price of coal to continue to decrease, intensifying the downward trend seen over the last two years.

In September, coal futures traded at $50/t for the first time since 2003, as the commodity downturn deepened and the economies of China and other coal-consuming and coal-producing Asian countries contracted.

US investment bank Goldman Sachs said, at the time, that the resource was unlikely to ever gain enough traction to lift it out of its slump.

“The price of the commodity in the international market won’t improve because we have this environmental problem [where we] think coal is the enemy, which isn’t true, as the coal industry tries to minimise emissions. We need to use more coal for power generation and less for exports,” Prevost stated.

Mining Weekly Online last month described a call for a collective decision to be taken now to decide on a course of action that would assist local coal mining companies to continue to fulfill their take-or-pay rail obligations should the coal price fall below $45/t.

Should coal mining companies run into financial trouble, parastatal Transnet would also be put under financial strain, as there was no major margin in the R37-billion it had spent on expanding rail capacity to be able to transport more coal.

“I have been talking to the port and they’re still hoping to increase exports and export coal,” said Prevost.

Studies by the coal analyst had, meanwhile, put global proven reserves of coal at about 403-billion tons and global coal resources at 17.1-trillion tons, equating to 118 years of future supply.

China remained the world’s largest hard coal producer, delivering 47% of overall supply, followed by the US, at 11%, India, at 8%, and South Africa, at 5.9%.

South Africa was expected to produce 257-million tons of saleable coal in 2015. It would export 77-million of that and earn revenue of R48.2-billion, realising average prices of R625/t.

Around half of this was destined for India, followed by Turkey, Morocco, Italy and Pakistan.

Local sales were expected to reach 176-million tons, amassing revenue of R54.8-billion at prices of R305/t.

Energy utility Eskom remained the largest consumer, buying 65.42% of all coal production, followed by the synfuels industry, coal merchants and the steel and chemicals industries.

“While international competition and various constraints hinder coal prices and coal power expansions, it is widely agreed that coal is set to stay in the energy mix for a long time to come, because there is no alternative solution that can provide reasonably priced electricity and a solid material for steelmaking.

“We’ll never run out of coal, but coal might run out of us,” Prevost held.