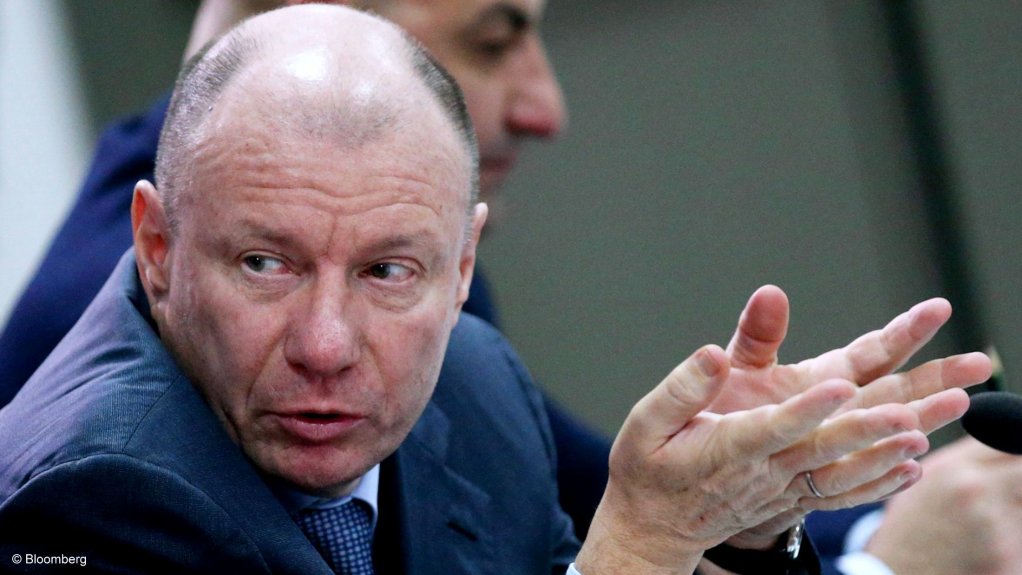 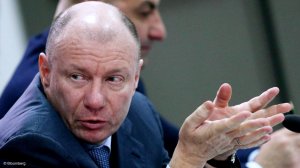 MMC Norilsk Nickel, the biggest palladium and refined nickel producer, has started testing a platform for digital metal tokens that may eventually account for a fifth of its sales.

Clients including Trafigura Group, Traxys and Umicore have been involved in the tests, CEO Vladimir Potanin said in an interview near Moscow. Potanin, Russia’s richest man, wants Nornickel to become the first major mining company to offer digital sales of metals to help make trading easier.

The commodities industry is looking to digital trading systems using ledger technology to help cut costs and administration and track materials through the supply chain. The platform will allow clients to purchase tokens backed by metals, which can then be swapped for physical supplies. One benefit is that if a customer doesn’t need all its contracted amount, it could more easily sell the unwanted volume to someone else, rather than enter potentially difficult negotiations with the supplier.

“We are simply packing existing business links into a new and modern form,” Potanin said.

Nornickel first announced plans for crypto tokens a year ago, but needed a venue for trading. Potanin then invested in a start-up to develop a blockchain platform built by International Business Machines and based on Hyperledger Fabric for metals trading.

Nornickel aims for the tokens to account for as much as 20% of its metals sales, possibly within the next couple of years. The start-up includes other investors in the UK and Russia, and more details will announced in March or April, according to Potanin, Nornickel’s biggest shareholder. Potanin said his investments in digital projects are about $100-million.

The platform will offer all the metals that Nornickel produces, rather than just palladium-backed tokens, and other industrial partners may join later, the CEO said. Trafigura and Traxys confirmed that they have taken part in testing.

“We believe this product will attract investor interest in metals that they have not had an ability to access efficiently,” Traxys CEO Mark Kristoff said by email. The company “looks forward” to rolling it out to clients in 2020, he said.

Since Russia hasn’t yet adopted a law on digital financial assets, the platform may be introduced first in places like the US, United Arab Emirates, Switzerland, or Singapore, Potanin said. Russian businesses and the central bank have agreed on draft legislation, which Potanin hopes will be passed soon, he said.

President Vladimir Putin last month asked the government to support the further development of digital assets, according to a letter from a lobby group of Russia’s biggest companies.

“The quicker adoption of this law will create certain advantages for the country,” Potanin said. “Russia can become a digital leader.”

Separately from Norilsk Nickel, a platform for intellectual property that Potanin is working on with his consultant, New York-based BCG Digital Ventures, should be ready in the first half of next year. Some companies, including gold producer Polyus, have shown interest in the platform, where start-ups and industrial companies can offer their ideas, Potanin said.