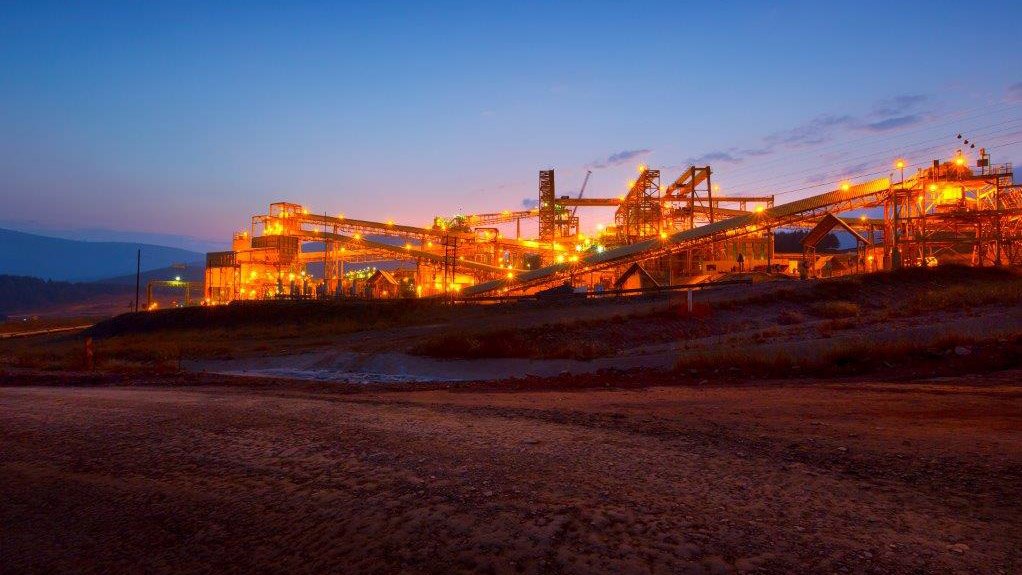 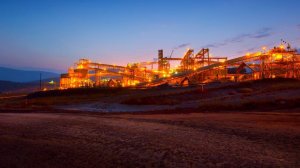 ONGOING OPERATION Despite the ligitation, the Nkomati mine in South Africa continues to maintain viable levels of production

Russian miner Norilsk Nickel, which intends to sue the Botswana government to recover $271-million in damages and other legal costs relating to a stalled sale, says a date for the court hearing has been set provisionally for the middle of June.

“We are waiting for this process to be concluded. We maintain that the best outcome is for the Botswana government to actually meet its obligation to pay the amount due to Norilsk Nickel,” says Norilsk Africa CEO Michael Marriott.

The outcome of the process is subject to the legal action in Botswana and will determine how arbitration in the London Court of International Arbitration will proceed.

Marriott suggests that a positive outcome could benefit Botswana’s mining sector. However, the outcome is being carefully watched and may cause mining houses to carefully consider their future in the country, as it could increase their risk profiles, he asserts.

The lawsuit pertains to the sale of Norilsk Nickel’s 50% interest in the Nkomati mine, in Mpumalanga, South Africa, and the amounts owed in relation to the sale of its stake in the Tati Nickel mine, near Francistown, in Botswana.

The original deal between Norilsk Nickel and State-owned smelting and mining company BCL was signed in 2014 for a total purchase price of $337-million, which was later reduced to $271-milion in view of the depressed global metals markets and following BCL’s request for renegotiation.

BCL, however, filed for liquidation in October 2016, shortly after all conditions to the transaction had been met.

Norilsk Nickel started legal proceedings against BCL in December 2016 to recover the $271-million, including the proceedings in London.

The intended lawsuit is a response to the Botswana government’s participation in the irresponsible activities of BCL Limited and BCL Investments Proprietary Limited (collectively BCL). The government of Botswana is the ultimate shareholder of BCL through its corporate vehicle, the Minerals Development Company of Botswana.

Following reports that investors had been in negotiations with BCL’s liquidators to buy the company, Marriott says that the company would welcome any investors who can assist the Botswana government in concluding the transaction.

He adds that Norilsk Nickel is prepared to assist in due diligence processes for Nkomati, if it could lead to a positive outcome for the Botswana government and Norilsk Nickel.

With the BCL smelting and mining operations having been placed under provisional liquidation, Marriott believes that the closure of BCL may have a “devastating effect on the livelihoods of thousands of people”. The closing of the Tati mine and the BCL mine and smelter has reportedly resulted in the loss of at least 6 000 jobs.

The matter is also potentially impacting on the investor environment around Botswana and placing its reputation in jeopardy, which is “regrettable”, Marriott claims, suggesting that investors might reconsider investments in new mines because of the unavailability of beneficiation facilities for nickel and copper ores in the region. “The only major nickel smelting facilities are overseas, which means the loss of opportunities for local beneficiation,” says Marriott.

Potential wider consequences could include the curtailing of the opportunity for new nickel mines to be opened in the Southern African Development Community region.

Notwithstanding the litigation, the Nkomati mine, a joint venture between Norilsk Nickel and African Rainbow Minerals, remains a commercially successful asset that continues to maintain viable levels of production, Marriott says.

The nickel concentrate produced at the mine is currently exported to various smelters in Europe and China for beneficiation.

Given the low nickel prices, the mine has taken measures to rationalise its business, which is a necessary strategy in any mine to secure its long-term future, concludes Marriott.