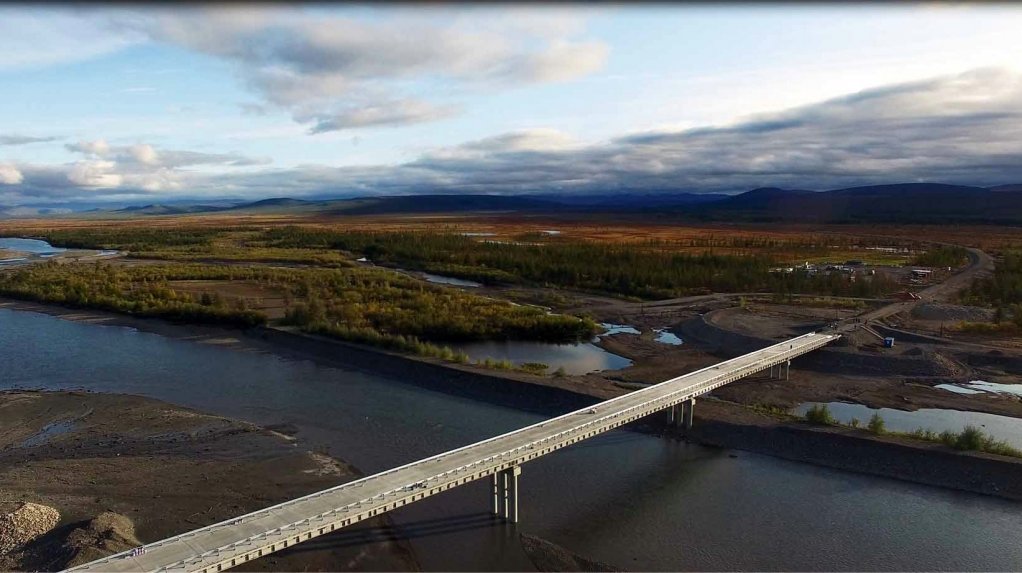 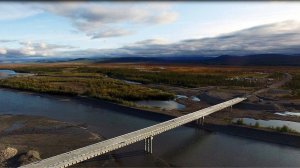 The new infrastructure plans proposed for the Chukotka region of Russia have increased the risks around the Baimskaya copper project, with miner KAZ Minerals now expected to take responsibility for a portion of the capital costs.

Together with a revised cost for the tailings storage facility and the impact of a one-year delay to the project schedule, the capital cost budget for Baimskaya had risen to almost $8-billion, the London-listed company said on Wednesday.

KAZ, which has agreed to be acquired by Nova Resources in a £3-billion deal, stated that although the project continued to have strong support from the Russian government, the miner would have to foot a bill of about $600-million for sections of the port and a 200 km section of the permanent road.

To accommodate changes to the infrastructure plan, the project schedule would be delayed and the bankable feasibility study would only be completed in the first half of 2021. The 70-million-tonne-a-year project would only start production by the end of 2027.

"When recommending the offer from Nova Resources of 640p per share, the independent committee of KAZ Minerals stated that the risks on the Baimskaya project were increasing. The Complex Development Plan for Chukotka submitted today within the Russian government has resulted in higher infrastructure costs and a delay to the bankable feasibility study. Recognising that shareholders require up to date information on Baimskaya ahead of the planned vote on the offer, the independent committee has taken the decision to publish the latest available project parameters based on the study work completed to date,” said senior independent director and chair of the independent committee Michael Lynch-Bell.

A consortium, led by chairperson Oleg Novachuk and KAZ director Vladimir Kim, last month offered 640p for the 61% of the mining company's shares it does not already own to take it private.

KAZ’s share price traded at 640p on Wednesday, down 10p on the previous day’s closing price.