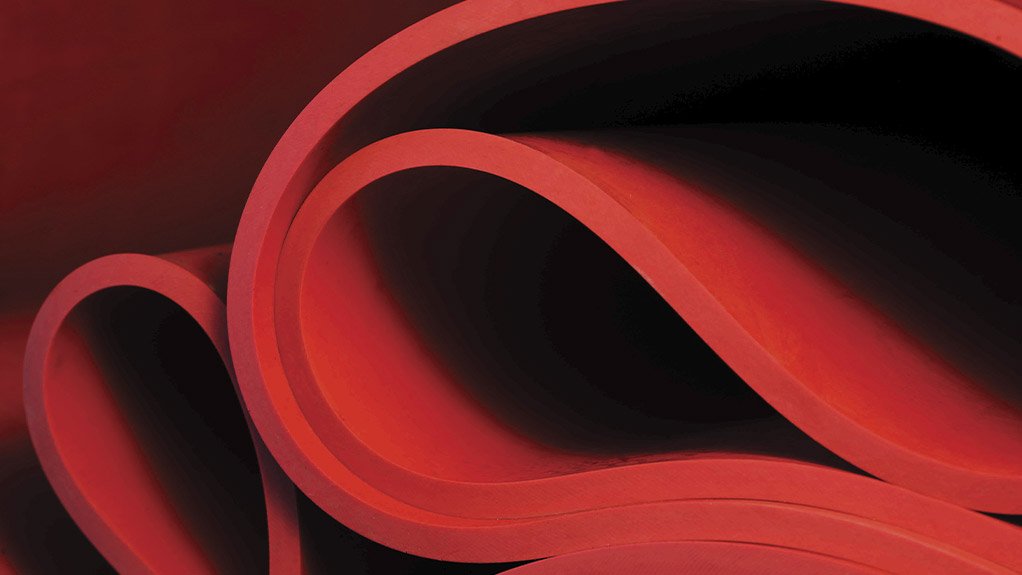 A mineral sands operation in Mozambique approached Weir Minerals just over two years ago, after experiencing high wear on its pipe and launders. This was leading to frequent maintenance, leaks and downtime.

The Weir Minerals team observed that part of the challenge of rectifying the problem was the worn out and corroded metal work on the mine’s wet concentrator plants, which resulted from the plant’s proximity to the coast. Access to reline the existing launders was difficult and also posed safety risks, which necessitated a more effective solution.

The solution was to replace the competitor’s product – a chemically cured rubber – with Linatex premium rubber and Linard 60 rubber. This was done during the mine’s monthly shutdowns to mitigate downtime. Whereas the competitor’s rubber lasted only two to three months, the Linatex and Linard linings are still in operation 25 months after installation.

The Linard 60 rubber lining solution was also applied at a gold mine in South Africa’s North West province. The mine’s maintenance team had been replacing the rubber lining on mill feed hoppers and spouts every ten days, and the mechanical foreman sought a more resilient solution.

The foreman was not familiar with Linatex rubber products, so a trial using Linard 60 rubber was arranged. The entire feed hopper and spout were lined with this silica-reinforced natural rubber.

Weir Minerals noted that the results were “convincing”, with the wear life increasing to 12 weeks and only the partially worn areas requiring relining, thereby reducing relining costs. The company stated that the solution has increased plant availability, reducing stoppages and operating costs.

Linatex premium rubber is a proprietary vulcanised natural rubber, produced through a unique process that uses high quality natural latex. Weir Minerals reports that it has “outstanding strength, resilience and resistance to cutting and tearing”, and has demonstrated high performance in wet, abrasive conditions.

Linard 60 rubber, which is silica reinforced, retains the natural strength and nerve of latex, while combining with the toughness needed for handling coarse materials.