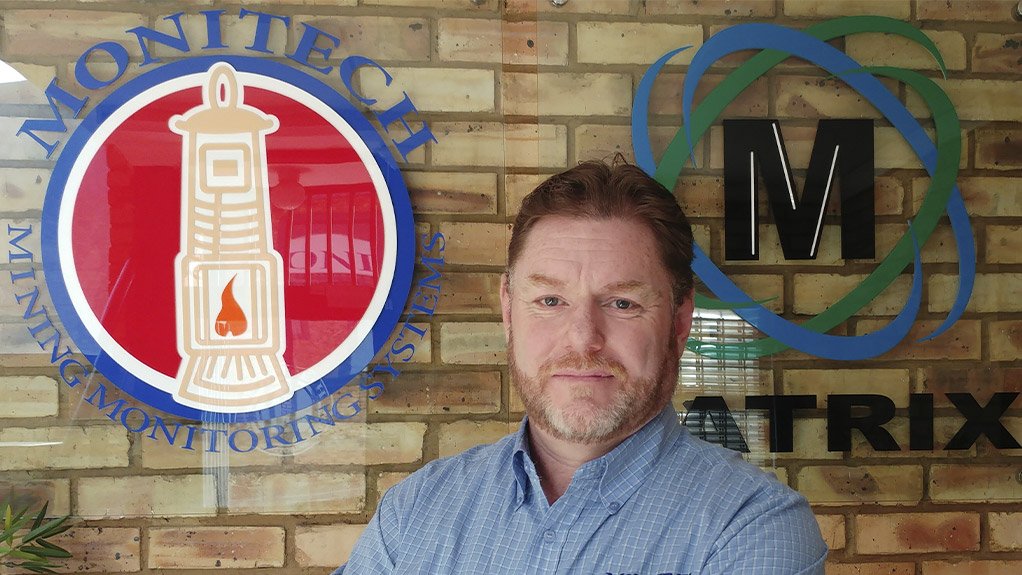 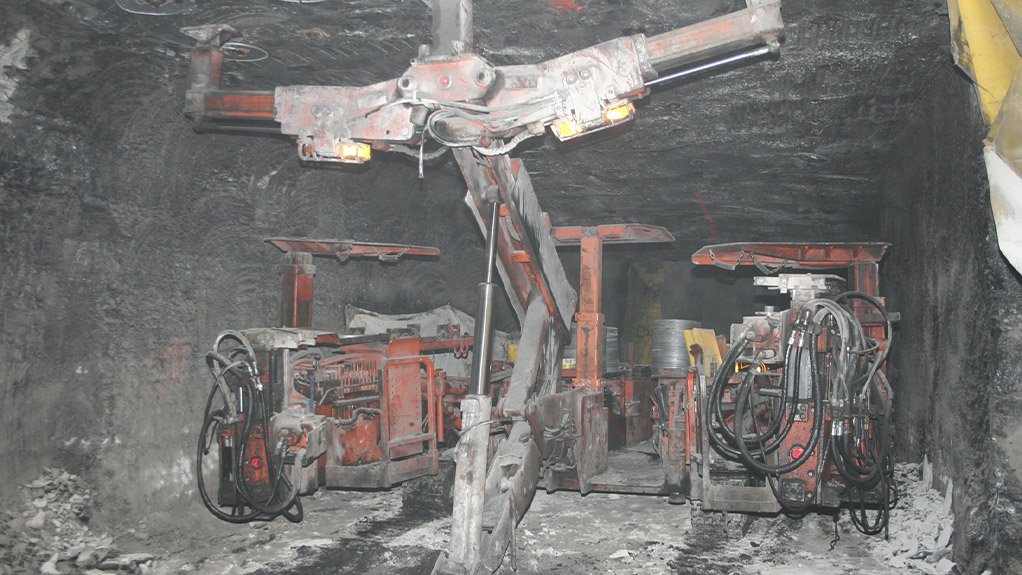 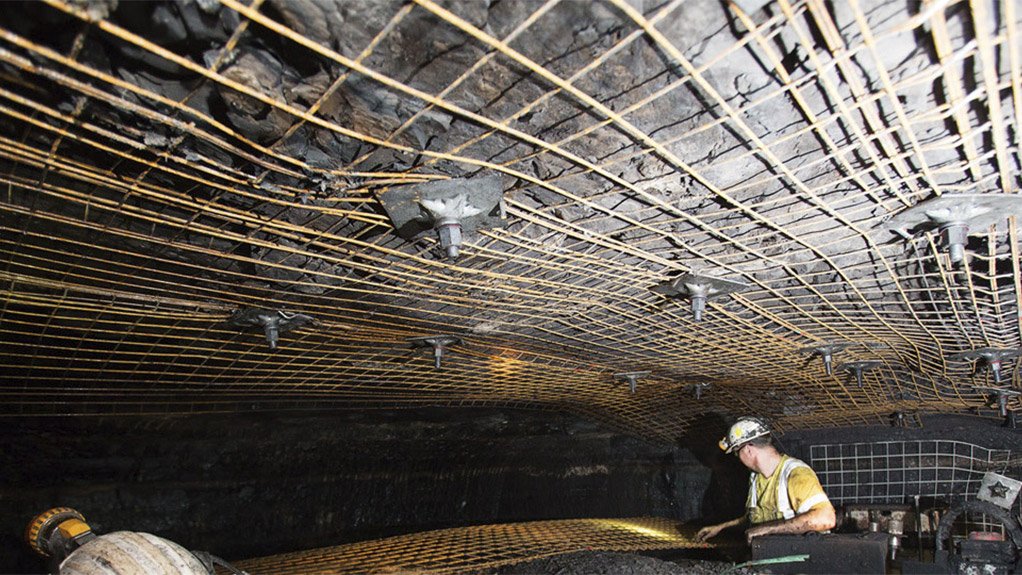 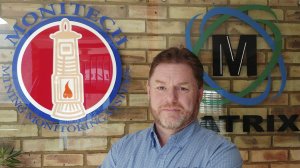 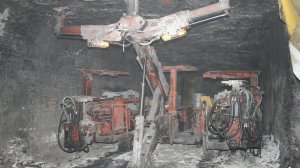 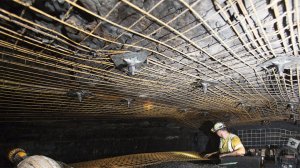 “The principal objective of roof bolting is to assist the rock mass in supporting itself. The introduction of roof bolting has perhaps been the most significant development in coal mine ground control since its introduction during the 1940s and 1950s,” says Monitech chief sales and marketing officer Nick Murray.

Today, roof bolting is the most common support system used in local collieries. “Historically, South African mines were situated in areas that were very stable and it was common practice not to have any roof support or to have support that was limited to intersections only,” he comments.

Murray adds that roof bolts are available in many forms and the methods of attaching them are equally varied. He states that, according to the Roof Bolting Guidelines in South African Collieries, full column resin bolts, resin point anchors and mechanical anchors are the most common support systems used in South Africa. “Initially, mines started using mechanical anchors and resin anchored roof bolts in the mid-1970s.”

The original-equipment manufacturer has a fully equipped research and development department. This, in conjunction with Monitech’s consideration of end-user requirements, resulted in the development and patent of the Monitech Roof Bolt Placement System (RBPS).

The RBPS provides the operator with a clear, accurate and correct indication of where the next bolt should be placed.

“The system can be configured to meet any bolting requirement. It is compact and based on a design that is suitable for mining,” he says.

He stresses that the RBPS is vital to ensuring safety because one of the most common flaws in roof bolting is excessive bolt spacing, which may result in failure between bolts, which, in turn, can cause a fall-of-ground incident.

“Falls of ground are still the biggest cause of fatalities in South African coal mines and, upon investigation, it was found that the main cause of these incidents is excessive roof bolt spacing. This can allow for skin failures between the bolts,” Murray explains.

He adds that using too many bolts can be costly and time consuming, and that establishing where to position the next roof bolt takes time, which negatively impacts on production.

Murray notes that the system negates the need for the miner to travel beneath unsupported ground to manually mark the roof, which accelerates the roof-bolting process.

He states that the RBPS can also be configured to mark the face blast hole positioning in varying mining environments.

“All South African mines currently operate with systematic roof support. Mines conducting secondary extraction in workings that were developed without any, or limited, systematic support install systematic support prior to mining,” he explains, noting that the market for the RBPS is relatively diverse.

Murray concludes that all Monitech products and equipment are supported by highly qualified, trained and experienced support technicians.