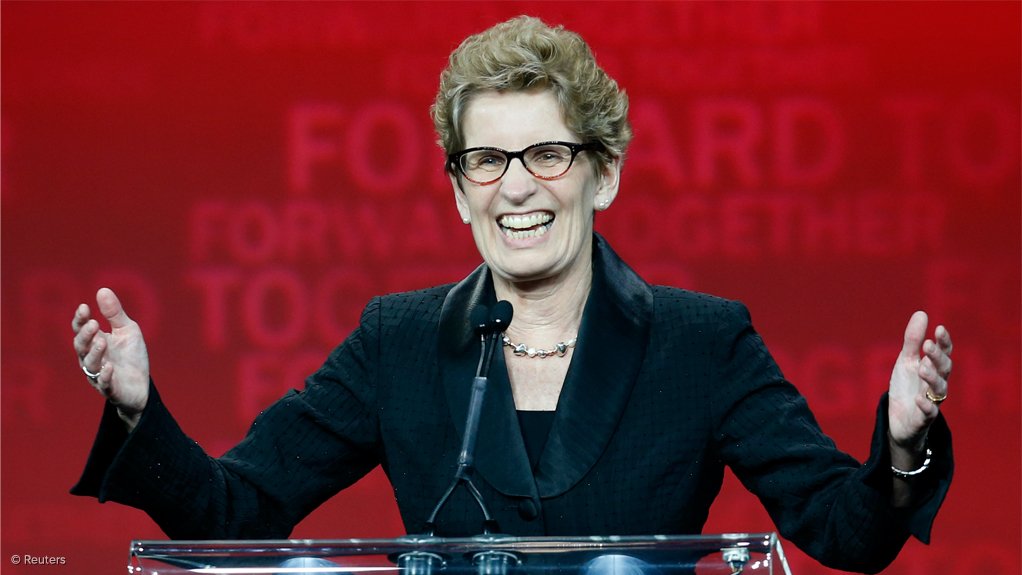 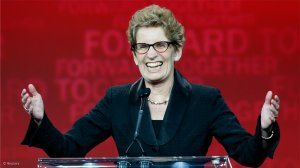 TORONTO (miningweekly.com) – Infrastructure development in the prospective Ring of Fire (RoF) mining camp in Ontario’s far north is likely to get a C$1-billion boost after the Ontario Liberal Party took a majority win in provincial polls on Thursday.

At the end of April, the then minority Liberal-led provincial government announced a massive $1-billion set aside in its failed budget to develop strategic all-season industrial and community transportation infrastructure in the RoF.

Former Minister of Northern Development and Mines Michael Gravelle beseeched the federal government to match its contribution and throw its weight behind the development which had been billed as a "project of national significance".

However, with no formal plan in place, how the money was to be spent remained unclear and the private sector was backing opposing modes of transport to reach the undeveloped mine camp and transport the minerals to market.

In their campaign platform, the Liberals promised to establish a development corporation within 60 days of being re-elected.

Gravelle in November announced the creation of a development corporation; however, little progress had been made in establishing it when the legislature dissolved last month.

The provincial government and local First Nations had recently signed a regional framework agreement to develop the RoF.

The agreement was hailed as a first step toward the historic, community-based negotiation process that would aim to bring together the nine First Nations and Ontario to discuss and negotiate an approach for development in the First Nations' traditional territories. The process would help ensure that First Nations participated in and benefitted from RoF developments.

The Union of Ontario Indians (UOI) in a statement on Friday said the election victory by premier elect Kathleen Wynne's Liberals had the potential to benefit both citizens of Ontario and First Nations in the province. The UOI bills itself as the province's oldest political organisation, tracing back its roots to 796 Common Era when the the 'Confederation of Three Fires' was established.

Speaking for 39 Anishinabek First Nations in Ontario, Grand Council Chief Patrick Madahbee credited the Liberal government with modernising the province's mining Act for the first time in more than a century.

"If they honour the Crown's duty to consult and accommodate First Nations' interests in commercial activities on their territories, this could translate into benefits from sustainable natural resource development.

"Premier Wynne has an opportunity to ensure that First Nations share in the wealth and job creation generated from such projects as the RoF orebody, and that the developments are carried out in a way that provides protection for our traditional lands."

Wynne became the province's first elected female premier and said she would ask the lieutenant-governor to reconvene the legislature within 20 days to reintroduce the very same Liberal budget that triggered the elections when Andrea Horwath’s New Democratic Party (NDP) refused to support it last month.

With the Liberals' majority, it would be easy for Wynne to push her agenda, and proposed budget, through - unfettered by the opposition.

The Liberals won 59 seats, Tim Hudak’s Progressive Conservatives took 27 seats and the NDP 21. At dissolution, the Liberals held 48 seats in the 107-seat legislature, the Tories 37 and the NDP 21, with one seat vacant.