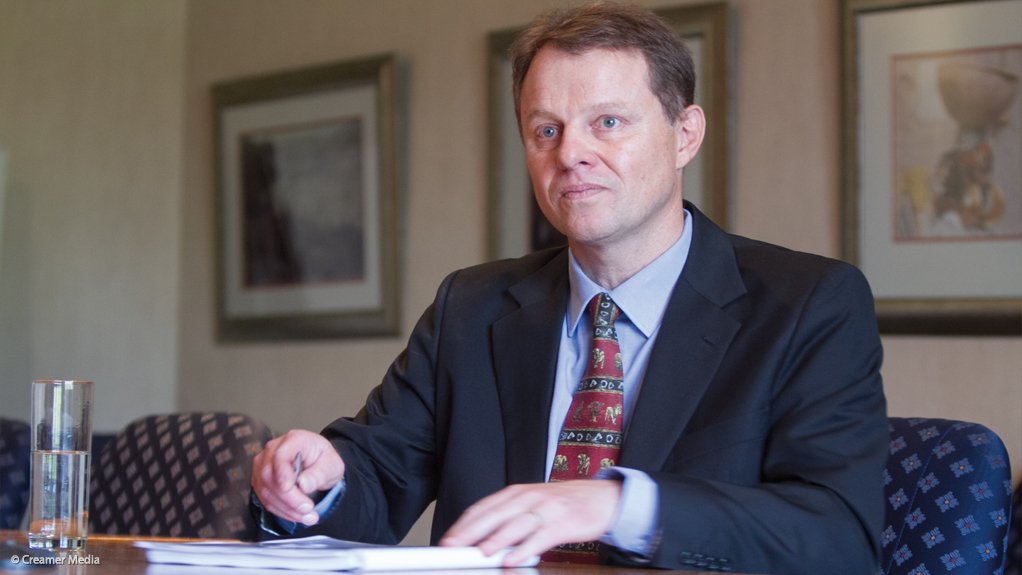 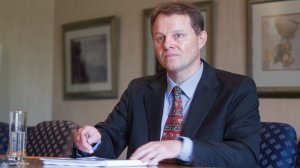 Dual-listed Rockwell Diamonds reports that progress continues on the Wouterspan project, near Douglas, in the Northern Cape, which would see a new processing facility recommissioned this year. Construction is almost complete and commissioning is scheduled to start in August.

“Early-stage mining has, so far, produced a 100 000 m3 stockpile, with which we can commence early commissioning of the wet processing plant, while construction of the Phase 2 in-field screening plant is being completed,” CEO and president James Campbell noted in a company statement earlier this month.

“Our performance in the first quarter of fiscal 2017 reflects the effects of the improvements that we have been implementing, following the strategic interventions of late in the 2016 financial year. Productivity has been enhanced at our operations, which resulted in improved diamond recoveries and diamond values,” said Campbell.

Volumes were up 32% and 7% respectively, compared with volumes achieved in the first and fourth quarters of the 2016 financial year, mainly as a result of substantially higher volumes mined and processed at the Remhoogte-Holsloot Complex (RHC). First-quarter volumes processed at the complex were up 42% on the fourth quarter 2016 and carats recovered increased by 25%. A total of 3 596 ct was recovered from this property in the quarter under review, including 18 diamonds larger than 20 ct each.

The volume of gravel processed at Saxendrift was down 12% on the fourth quarter of 2016, as the operation approached the end of its economic life. Quarterly carat production improved by 8% to 1 705 ct, with notable recoveries that included 12 diamonds larger than 20 ct each.

Royalty mining contractors processing tailings at Saxendrift and Saxendrift Hill Complex recovered 386 ct in the first quarter of the current financial year, with two diamonds recovered larger than 20 ct each.

Despite operations continuing to wind down at Saxendrift, production at Remhoogte was stabilising after challenging third and fourth quarter,s as previously reported, Campbell noted.

“The positive impact of the new in-field screening capability installed at RHC late in 2016 and improving earthmoving vehicle availability are reflected in the notable increase in volumes mined and processed at RHC,” Campbell said, noting that average per carat values at RHC increased by 32% to $1 944/ct, owing to the recovery and incidence of larger stones, which normally followed, in turn, increased processing volumes.

While Middle Orange River (MOR) sales were up 31% on the previous quarter and 67% on the same period last year, demand for diamonds larger than 10 ct remained softer throughout the quarter.

Rockwell continued to pursue its medium-term target to process 500 000 m3/per month of gravel at MOR, with immediate focus on the construction and commissioning of the plant at Wouterspan, continuous improvement of mining throughput at Remhoogte, the cost-effective winding down of Saxendrift by August 2016, as well as the transition to an outsourced mining contract to externalise mining volumes and equipment risk.