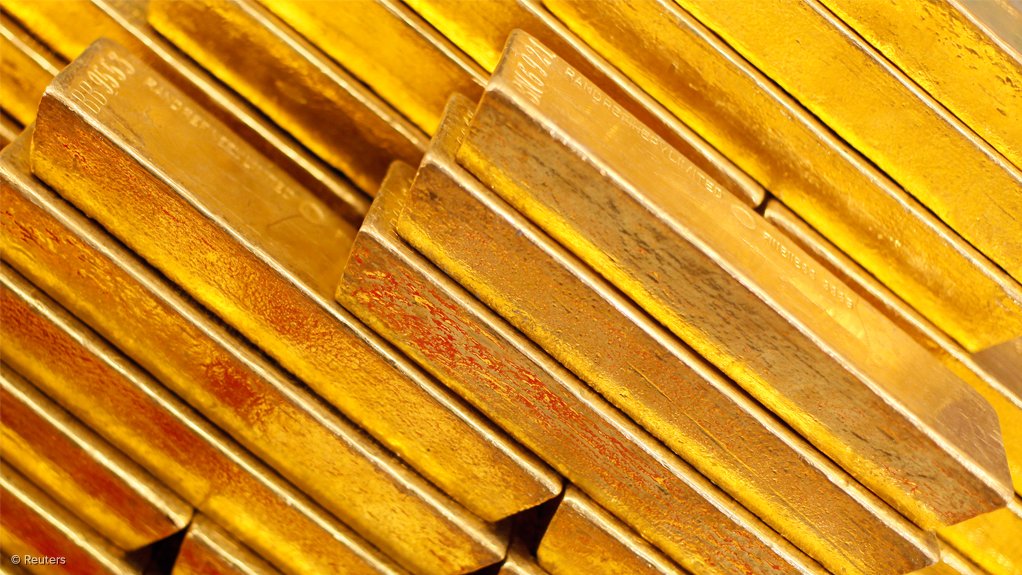 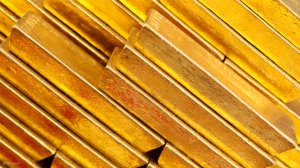 TORONTO (miningweekly.com) – A contrarian consensus has emerged whereby higher US  rates, when in effect, are expected to trigger higher gold prices, while usually higher interest rates in a low inflationary environment would negatively impact the price of gold, as a non-yielding asset class, Thomson Reuters GFMS market analysts have reported.

The idea that prices will rise is based on the assumption that the market has already anticipated the rate increase, more than pricing it in, explains the GFMS metals research and forecasts team in the first of its new ‘Quarterly update and outlook’ reports, which supplements the yearly ‘Gold Survey'.

Ultimately, with the gold price being driven day-to-day by US economic news and its potential impact on monetary policy, the next move in gold was likely to be the result of a complex interplay between competing asset classes.

“In the short term, the price remains under some pressure, but any approach towards $1 100 will be constrained by a growing demand-side response. This is compounded by strong technical support around the $1 130 and $1 100 levels.

“Further out, clarification of the timing of the first rate hike in the US will remove a degree of uncertainty from the markets and is likely to trigger the start of a secular, but gentle, bull run in the gold price as investors implement fresh strategies, aided by improving gold market fundamentals,” GFMS metals research and forecasts team head Rhona O‘Connell said.

Aside from gold’s brief upturn to $1 300/oz at the beginning of the year, the price had been trapped in a sideways pattern, meandering between resistance and support at $1 140/oz to $1 310/oz, respectively.

Looking forward, GFMS did not expect the price to break out of that pattern significantly in the short term, citing that too many bearish factors for gold remained present in the market, even if the dollar, usually strongly inversely related to gold, might be showing signs of short-term consolidation.

The buoyancy of the Chinese stock market in the first quarter helped to subdue domestic gold purchases, with retail investment down by 10.5% year-on-year in the first quarter. Gold content in jewellery demand had dropped by 12.4%, with 18 ct material outperforming 24 ct.

Indian jewellery demand was hindered by heavy rains in the first quarter, with jewellery offtake rising by just 2% year-on-year and investment demand slumping by 31% to its weakest level since 2009. Falling local premiums were impinging heavily on the hand-carry trade from sources such as Dubai.

Physical demand in the US was down by 6% to the lowest first-quarter level since 2007.