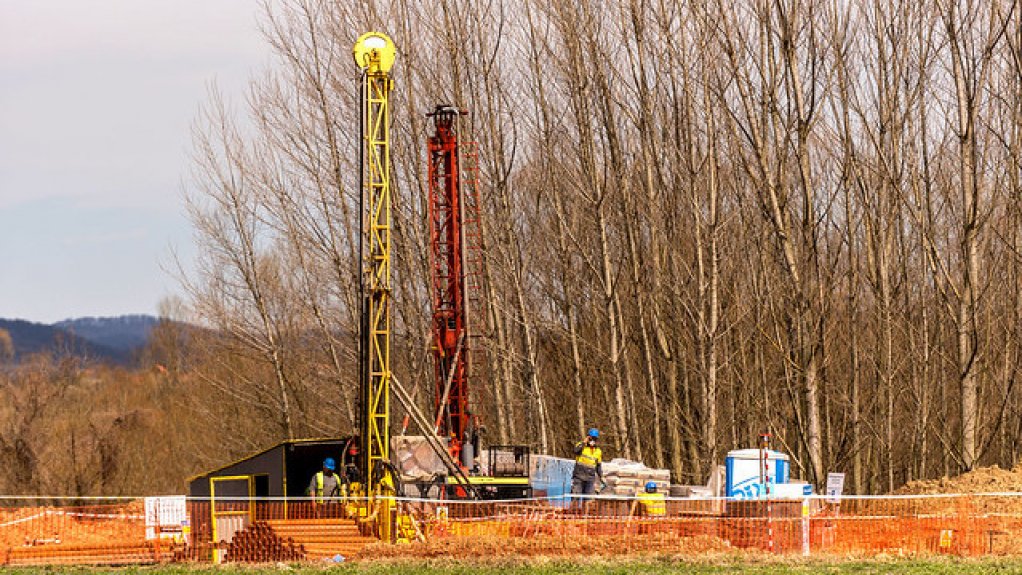 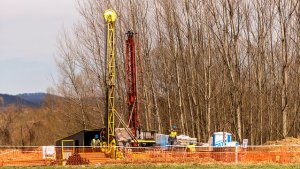 The miner said this week that the feasibility work would include the completion of detailed engineering designs, as well as permitting and land acquisition by the end of 2021, in line with the initial project schedule.

“Rio’s lithium project pipeline is an important part of our vision to pursue opportunities which are part of the transition to a low-carbon future. We look forward to working closely with the government of Serbia over the next 18 months as we develop and validate our understanding of the project to the point when we can seek a final investment decision by the board of Rio Tinto,” said energy and minerals CEO Bold Baatar.

The Jadar deposit contains high-grade mineralisation of boron and lithium supporting a long-life operation in the first quartile of operating costs for both products. The unique mineral Jadarite was discovered by Rio’s geologists in 2004 near the city of Loznica in Western Serbia.

The company completed the detailed exploration of the Jadarite deposit in February 2020. The results of the drilling programme are now being incorporated into an update of the geological model. This update will facilitate a Joint Ore Reserves Committee-compliant reserve declaration as part of the feasibility study and also a submission of elaborate on reserves, in accordance with the Serbian mineral code.

Bataar said that the development includes an underground mine, an industrial processing facility and all associated infrastructure.

The project has the potential to supply the world with a significant amount of end-industrial products for lithium batteries for electric vehicles and energy storage facilities. It would also supply borates, which are used in the manufacturing of detergents, cosmetics and other consumer goods.

In parallel, Rio has also started work on the commissioning of its lithium demonstration plant in the US, which is extracting lithium from waste rock at its Boron mine in California.

This plant could potentially produce 10 t/y of lithium-carbonate needed in rechargeable batteries for electric vehicles and consumer electronics.