Rio Tinto to defend itself against BSG legal action 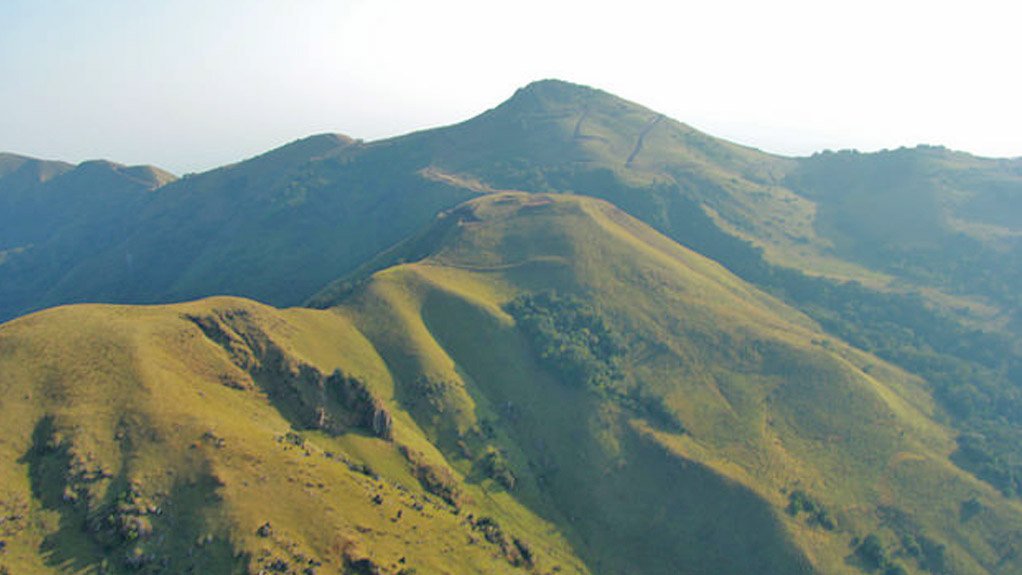 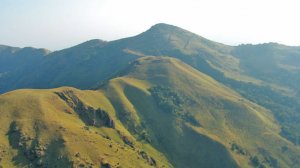 Rio Tinto and BSG Resources have been in a dispute over the Simandou asset for about a decade.

PERTH (miningweekly.com) – Diversified giant Rio Tinto will “robustly” defend itself against any legal action by BSG Resources, which is reportedly planning to sue the company over mining rights for a project in Guinea.

BSG, owned by Israeli mining personality Beny Steinmetz, has reportedly sent a letter to Rio Tinto, flagging plans to launch legal action against the miner over its alleged contribution to the loss of BSG’s mining rights for the Simandou iron-ore project.

BSG is reportedly seeking billions of dollars in damages.

“If BSG Resources ultimately brings a claim, Rio Tinto expects to defend itself robustly,” a spokesperson for the company told Mining Weekly Online on Tuesday.

BSG and Rio Tinto have been engaged in a dispute over the Simandou asset for about a decade.

The BSG action comes shortly after Rio Tinto sacked two of its top executives following the discovery of an email chain relating to the $10.5-million payment to an adviser who assisted the company in winning the rights to the Simandou project.

The matter was handed over to authorities.

Newswire Reuters reported previously that Steinmeitz had said that the suspension of Rio Tinto executives over Simandou proved that there was a plot to strip BSG Resources of its rights to the iron-ore project, which has the potential to double the size of Guinea’s economy.

Rio Tinto in October sold its stake in Simandou iron-ore project to Chinese company Chinalco for between $1.1-billion and $1.3-billion, after shelving project development plans in July, owing to the global iron-ore oversupply and challenges in securing financing for the project.