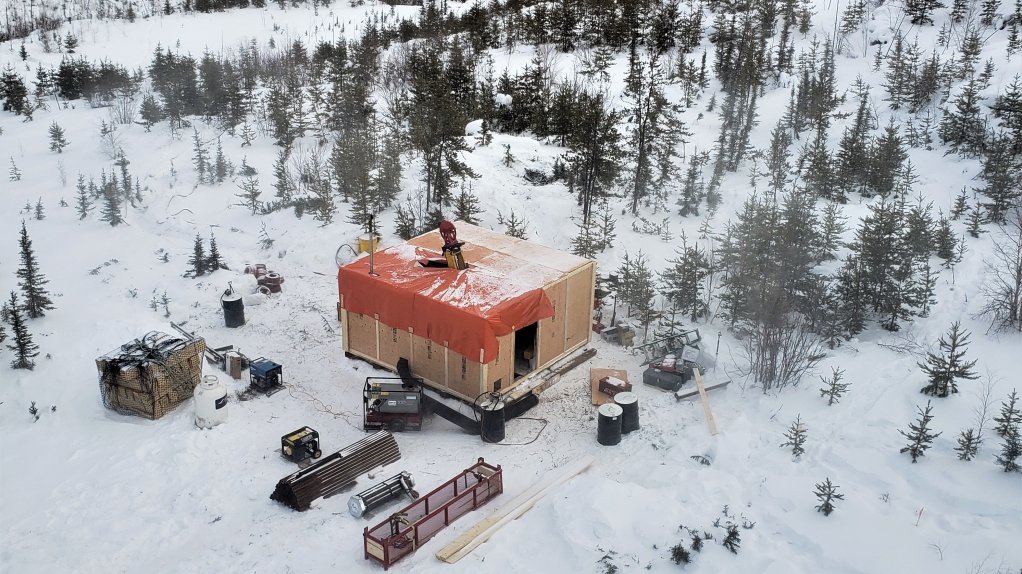 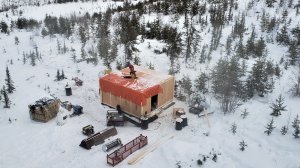 TSX-V-listed ALX Resources on Monday announced that it had entered into an option agreement with global mining major Rio Tinto over a nickel project in northern Saskatchewan, sending its shares up nearly 17% in early morning trade.

The Falcon project, near the town of Stony Rapids, will be known as the Firebird nickel project, owing to a naming conflict with another Rio Tinto exploration project in Saskatchewan.

Rio Tinto may acquire up to an 80% interest in Firebird by incurring a total of $12-million in exploration expenditures over six years and by making cash payments to ALX totalling $125 000.

"The Rio Tinto option agreement provides a strong endorsement of ALX's geologic vision for Firebird. We look forward to upcoming exploration plans and to unlocking the potential for new high-grade nickel/copper/cobalt discoveries at the project,” said ALX CEO and chairperson Warren Stanyer.

Rio Tinto is planning an airborne electromagnetic survey over the northern part of Firebird in order to meet its initial expenditure commitment. The airborne survey will cover about 8 000 ha of the project that have never been surveyed with modern airborne methods, including the Wiley Lake nickel showing area where ALX recently drilled up to 1.31% nickel in outcrop using a hand-portable drill, and collected grab samples ranging up to 2.43% nickel.

ALX’s stock traded at C$0.07 a share on Monday morning.