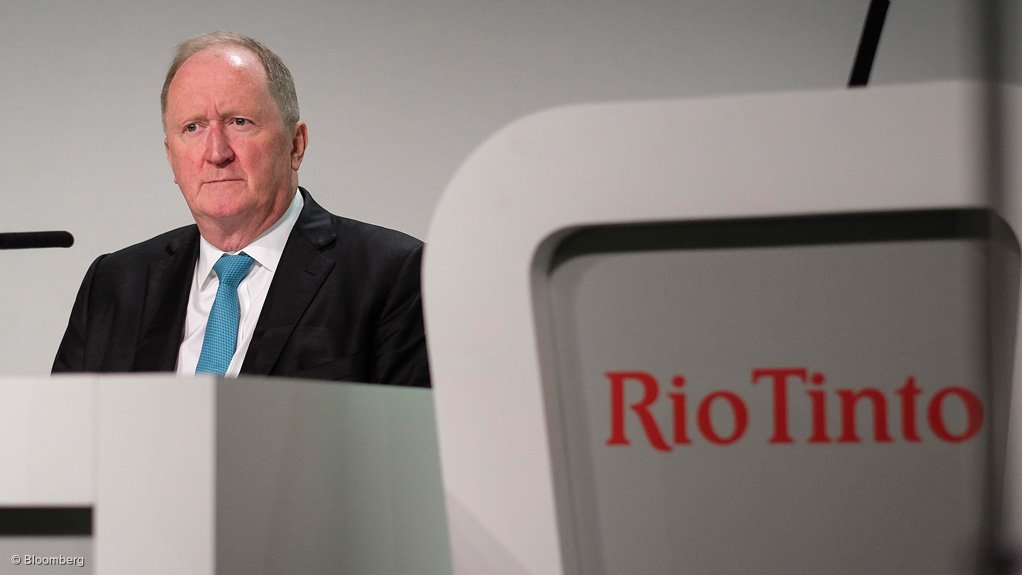 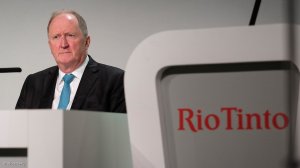 JOHANNESBURG (miningweekly.com) – Diversified mining group Rio Tinto has reduced its exposure to tax havens, with only 17 of its more than 600 controlled entities currently resident in countries with a general income tax rate of 10% of less.

Eight of the 17 entities were dormant and either in liquidation or scheduled for liquidation, Rio Tinto reported on Wednesday in its ‘Taxes paid in 2015’ report, which showed that the mining company had paid $4.5-billion in taxes and royalties last year.

Of the remaining nine entities, four were established as investment holding companies to hold shares in operating companies prior to becoming part of the Rio Tinto group through acquisition. The company did not obtain tax benefits from these entities, but said that liquidating them would incur unnecessary costs.

Three entities provided interest-free loan funding to the group operating companies, while one entity held investments for the benefit of a community in a region of a mine, which had ceased to operate. One entity was established to provide in-country services prior to becoming part of the Rio Tinto group through an acquisition. This business had been reduced so that it had only $1-million turnover and about $50 000 profit.

Rio Tinto also provided details about its operations in Singapore, where the general corporate income tax rate was 17%, but the company qualified through significant business activity for a lower tax rate. The mining group stated that it had a “small number” of Singapore resident companies, which essentially paid an effective corporate income tax rate of 10% or less, owing to the incentive scheme.

The transactions with the Singaporean entities were undertaken on an arm’s length basis and were priced in accordance with Organisation for Economic Cooperation and Development (OECD) guidelines and local legal requirements.

“While we are satisfied these transactions align with tax requirements, differences of interpretation between companies and tax authorities can occur. In order to reduce the risk of dispute, we enter into Advance Pricing Agreements (APAs), which operate to agree the price charged with tax authorities. We have entered into APAs with the Australian Tax Office (ATO), Canada Revenue Authority and Singapore Revenue Authority in relation to some of the transactions involving the Singapore commercial centre.”

Rio Tinto said it was engaged in discussions with the ATO in relation to the pricing of iron-ore marketing services.

GLOBAL TAX CHANGES
Lynch said that 2015 had been a year of significant change in the international tax landscape, as a result of the OECD’s project on Base Erosion and Profit Shifting (BEPS).  He said that Rio Tinto agreed with the primary aims of BEPS, which were to prevent aggressive tax avoidance and to update tax rules on a consistent basis to cater for modern, globalised business structures.

“We have engaged constructively with the OECD BEPS process. We accept the recommendation to share country by country reporting with tax authorities.

“Care must be taken not to inadvertently damage the investment environment when implementing BEPS recommendations. We are also concerned about the potential for double taxation resulting from this initiative, and about the additional compliance costs that will result from actions being taken by governments and tax authorities in response,” said Lynch.

‘32% DECREASE’
Rio Tinto reported that the $4.5-billion it had paid in taxes and royalties last year was a 32% decrease on that of 2014, owing to lower underlying earnings. Of the total, Rio Tinto paid $3.3-billion in taxes in Australia.

The group had an average corporate income tax rate of 29.9% globally on underlying earnings over the past five years.

“We were the first global mining house to provide comprehensive tax and economic contributions data and in this, our sixth Taxes paid report, we are publishing more detail than ever before.

“We are a strong supporter of the Extractive Industries Transparency Initiative and the need for resources companies to appropriately disclose payments to governments around the world.”

The 2015 report also showed that Rio Tinto made a total economic contribution of almost $37-billion last year. This contribution included payments to suppliers, taxes and royalties, salaries, dividends and reinvestments.